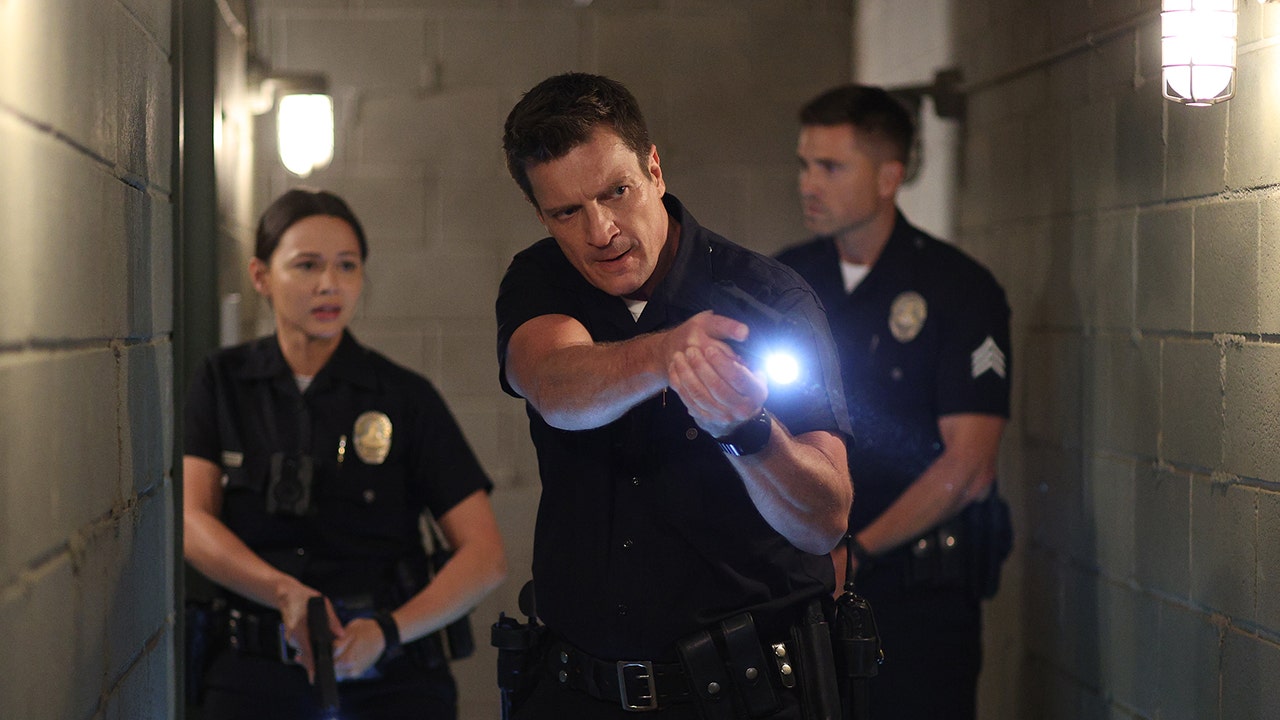 ABC’s “The Rookie” has decided to ban “live” weapons from its set following the fatal shooting that took place on the set of Alec Baldwin’s “Rust” on Thursday.

The new policy is effective immediately, showrunner Alexi Hawley informed his staff on Friday, according to reports.

“As of today, it is now policy on The Rookie that all gunfire on set will be Air Soft guns with CG muzzle flashes added in post. There will be no more ‘live’ weapons on the show,” his memo states via The Hollywood Reporter.

“As always, if you ever feel unsafe or witness anything that concerns you, please don’t hesitate to report it,” it concludes. “My door is always open.”

Reps for ABC and “The Rookie” did not immediately return Fox News’ request for comment.

The new policy was announced just one day after cinematographer Halyna Hutchins was killed by a prop gun used during rehearsals by Baldwin, who is a star and producer of the movie. Director Joel Souza was also injured and taken to the hospital. Actress Frances Fisher wrote on Twitter that Souza has since been released.

An assistant director on the New Mexico movie set claimed that a gun being handed to Baldwin on Thursday was unloaded, a search warrant filed in a Santa Fe court said, according to reports.

The showrunner told staff on Friday any risk is too big following the fatal shooting on the set of ‘Rust.’
(ABC/Raymond Liu)

“Cold gun,” assistant director Dave Halls announced at the time, using lingo for an unloaded firearm, before a rehearsal for the movie, The Associated Press reported.

Halls was unaware live rounds were inside the firearm he grabbed and handed to Baldwin, a detective wrote in an application for the search warrant, the AP reported.

“Investigators are attempting to determine what type of projectile was in the firearm,” the sheriff’s office told Fox News in a statement.

The Santa Fe County Sheriff’s Office obtained the search warrant Friday as part of efforts to investigate the shooting.

Rust Movie Productions, the company behind the film, is also conducting its own review of what happened, officials said. The company’s statement came amid reports that some crew members were unhappy about the level of gun safety on the movie set. Fox News has not independently confirmed the veracity of the complaints.

Production was halted on “Rust” after Thursday’s incident. On Friday, Baldwin broke his silence and expressed his condolences to Hutchins’ family.

“There are no words to convey my shock and sadness regarding the tragic accident that took the life of Halyna Hutchins, a wife, mother and deeply admired colleague of ours,” he said Friday morning on Twitter.

“I’m fully cooperating with the police investigation to address how this tragedy occurred and I am in touch with her husband, offering my support to him and his family. My heart is broken for her husband, their son, and all who knew and loved Halyna,” the actor concluded. 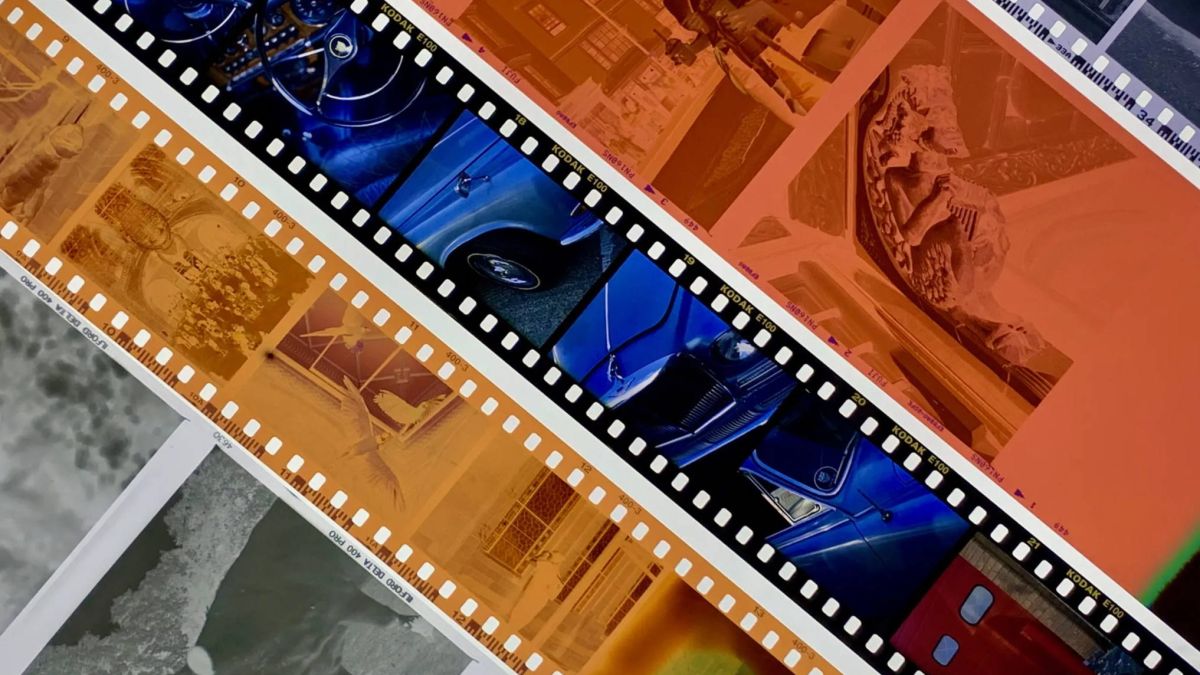 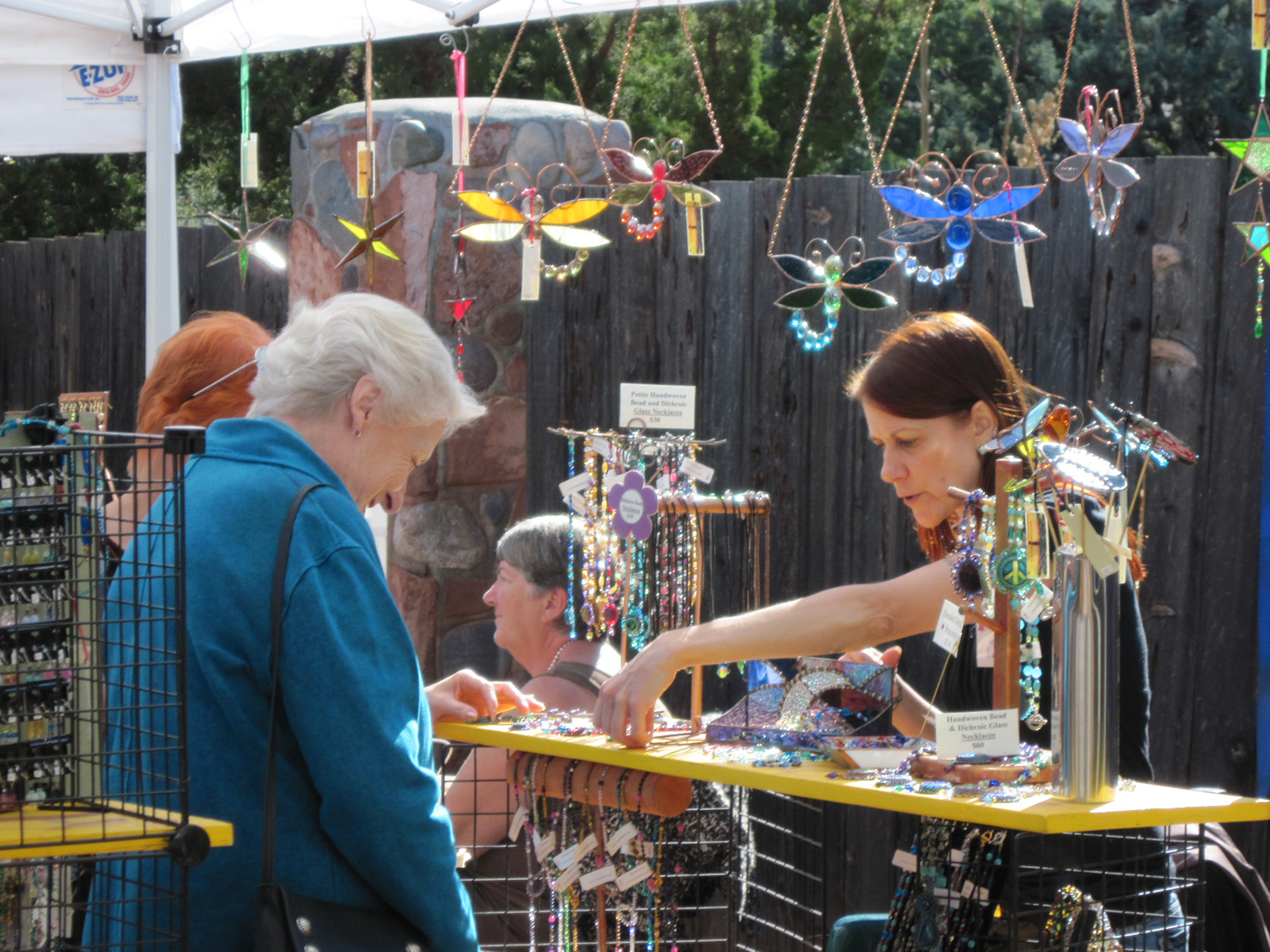 superb healer
We use cookies on our website to give you the most relevant experience by remembering your preferences and repeat visits. By clicking “Accept All”, you consent to the use of ALL the cookies. However, you may visit "Cookie Settings" to provide a controlled consent.
Cookie SettingsAccept All
Manage consent