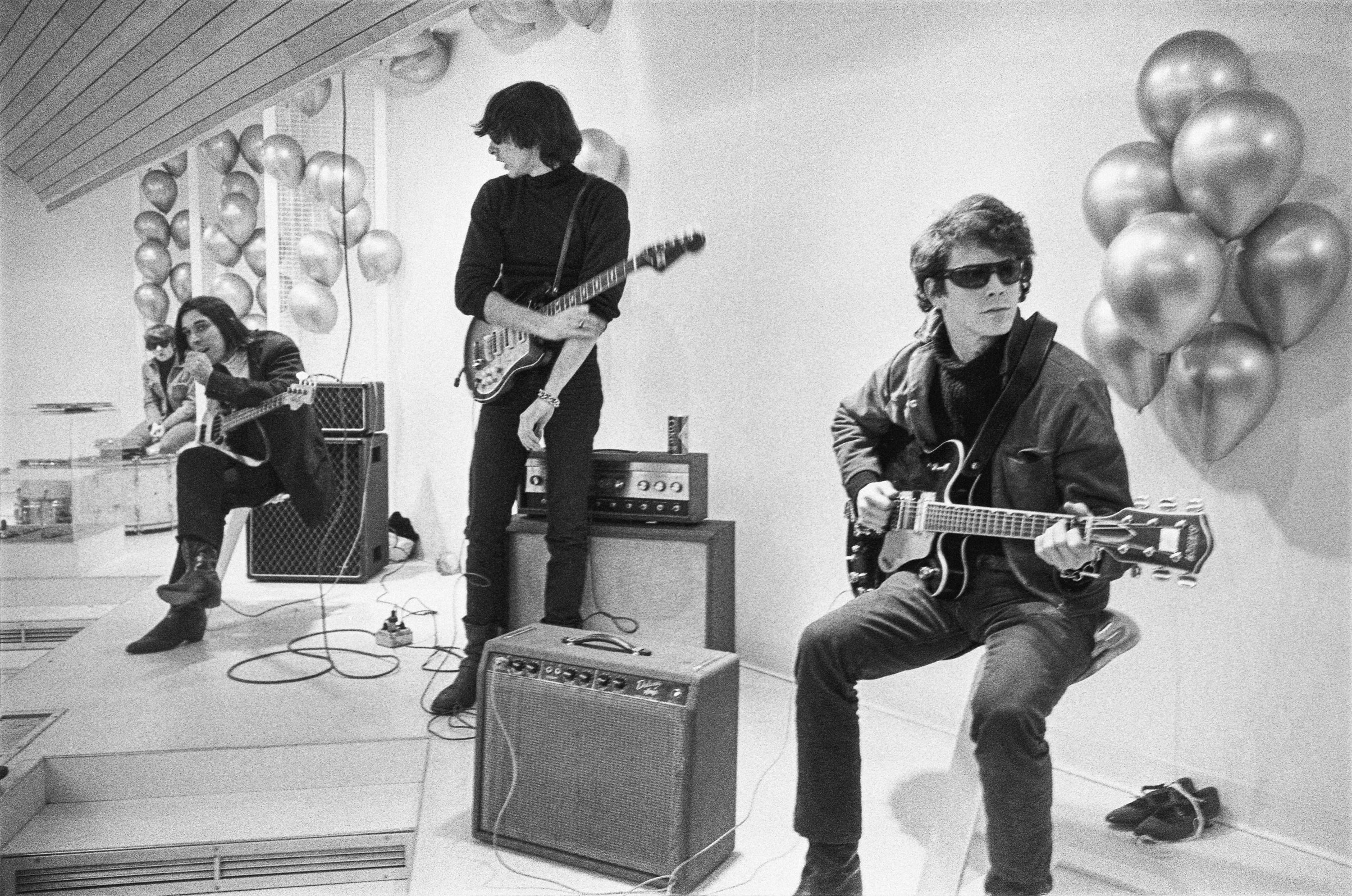 As a young man starting college, director Todd Haynes fell immediately for the Velvet Underground — the band which, musician Brian Eno famously said, didn’t sell many records, but everyone who bought one went and started a band.

It sounds like the storyline of a great fictional music film: Amidst the flower-power hippie era, a rock band emerges from the New York avant-garde art scene with the opposite ethos, dressed in black with an outsider vibe, singing about drugs and seedy sex. This group of unlikely personalities and unwieldy talent collaborates with Andy Warhol on edgy shows that meld music, visual art and performance — a unique mix that brings little commercial success. But the band will be credited as one of the most influential in rock history.

Unless you are, like Haynes, a diehard fan of the band that launched the career of Lou Reed and was managed by Warhol, you might find it surprising that some refer to it in the same breath as the Beatles and the Rolling Stones. But such is the regard in which the Velvet Underground is held by many, who point to its influence on punk and other styles — even though it lasted some six years before the mercurial Reed walked away in 1970, and never achieved real mainstream success.

Whatever your level of familiarity, Haynes’ doc — the first for this accomplished director — is so stylistically compelling, it doesn’t really matter what you knew coming in.

His aim is not merely to tell the story of the Velvet Underground, through interviews and an astonishingly vast collection of archival material (all shot before the early ’70s), including generous snippets of avant-garde filmmaking. He seems, in his idiosyncratic, non-linear style, to be trying to create the documentary version of a Velvet Underground show.

Most importantly, Haynes uses a split-screen technique for virtually the entire two hours, an effect that is much more than technical. It’s as if one viewpoint would never suffice; there’s always another, even if it’s just a photo of a pensive Reed, implicitly casting skepticism over what someone is saying. Or munching on a Hershey’s chocolate bar.

And we don’t just mean two screens. At points, there are 12 screens telling the story, combinations of still and moving images. The spirit seems aligned with those multimedia shows in the mid-’60s, where Warhol would project his dreamlike screen visuals as the Velvets played and an eclectic audience danced (even Rudolf Nureyev.)

Haynes’ dazzling visuals are grounded by interviews with the two living band members — most extensively John Cale, the Welshman and classically trained violist who formed a potent partnership with the Long Island-born Reed. The other is drummer Maureen “Moe” Tucker, who has a great line when describing how the Velvets diverged from hippie culture: Peace and love? ”We hated that. Get real,” she says dismissively.

One man who couldn’t be interviewed: Reed himself, who died in 2013 after a long solo career. Haynes has gathered up seemingly every audio clip and piece of archival footage he can, and is able to capture the dangerous energy of a young Reed – someone who, rather than perform a show he didn’t feel like doing, smashed his fist into a pane of glass.

Also gone, of course, is Warhol, who died in 1987 and pops up in quick clips, and Nico — the German singer whose blonde allure and stage presence helped secure the group its first record contract.

Haynes begins in the early ’60s when the group didn’t have its name or its sound yet, playing to such little acclaim, Reed says, that “we had to change our name a lot because nobody would hire us.”

But, we learn, Reed knew what he wanted: “I want to be rich and I want to be a rock star.”

The film tracks the band’s history from its founding to that 1967 first album, “The Velvet Underground & Nico,” their downtown shows, touring performances, a West Coast stint, the second album “White Light/White Heat,” and the departure of Nico. “She was a wanderer,” Cale says.

The temperamental Reed fires Warhol, then forces Cale out. “I didn’t know how to please him,” Cale says. “You tried to be nice, he’d hate you more.”

Finally, Reed himself walks away.

“We weren’t getting anywhere near what he wanted us to achieve,” Tucker explains. “It was, ‘Damnit, when is it going to happen?’”

But they made an impact. Perhaps the best line of all comes from Danny Fields, music manager and publicist. “They had shined so brightly that no space could contain that amount of light being put out,” he says. “You need physics to describe that band at its height.”

“The Velvet Underground,” an Apple TV+ release, is rated R by the Motion Picture Association of America “for language, sexual content, nudity and some drug material.” Running time: 121 minutes. Three stars out of four. 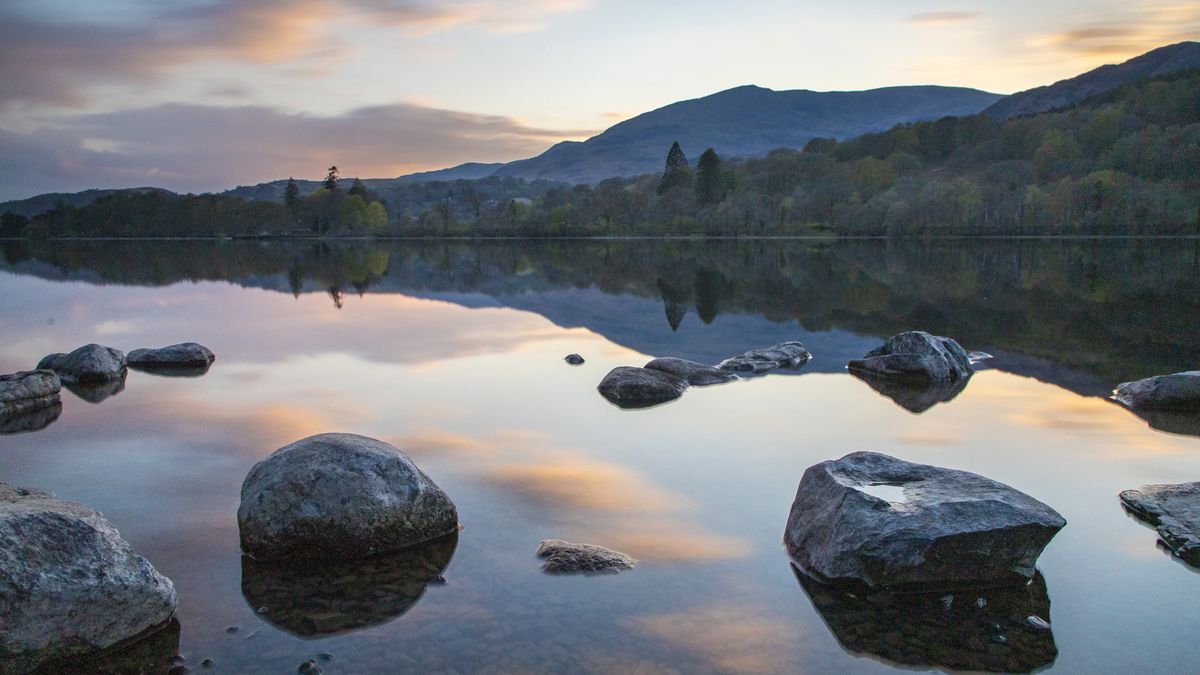