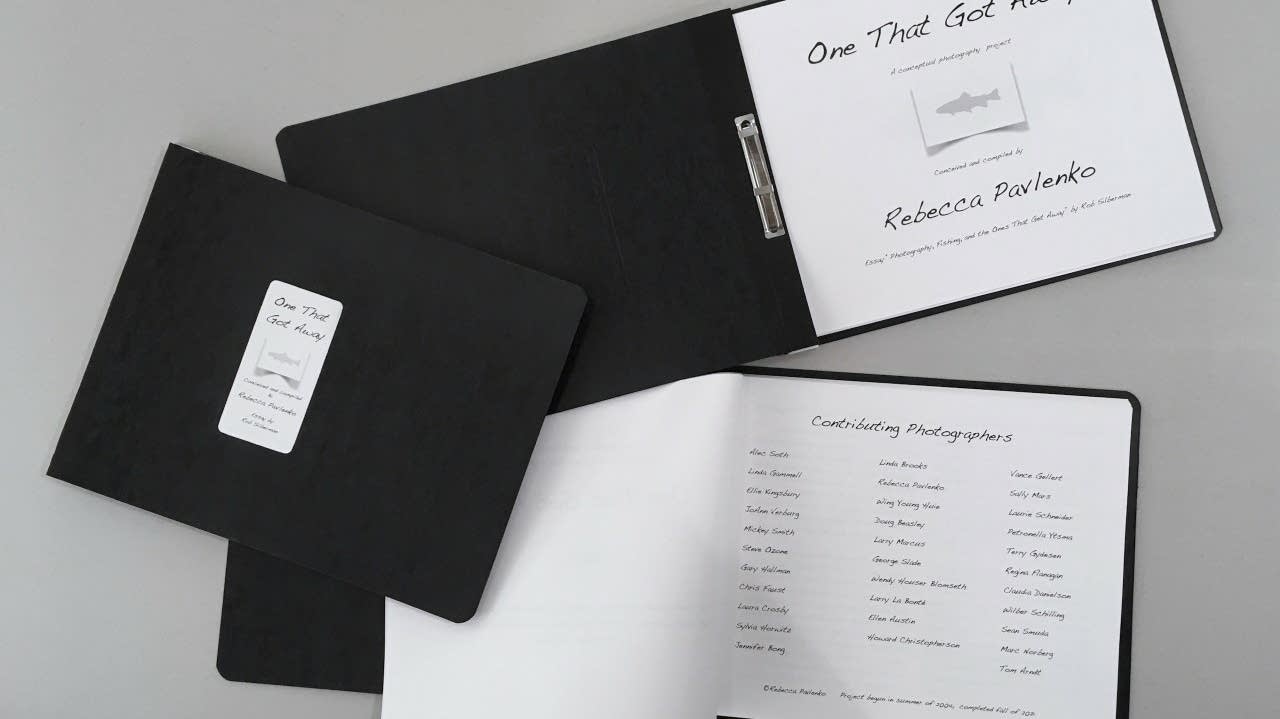 Darren Tesar of FOGSTAND Gallery in St. Paul suggests a check out to the present-day exhibition by visual artist Charles Matson Lume, which also celebrates gentle this December. The web site-particular, light-primarily based exhibition, “what opens — like a blaze of fire” is at the Catherine G. Murphy Gallery at St. Catherine’s University in St. Paul. It operates through Dec. 12, with an artist converse Thursday on campus.

Lume uses humble products this sort of as reflective paper, hologram tape, and even dust to manipulate and replicate light-weight during the two symmetrical rooms of the exhibit.

Tesar says that Lume employs poetry as his leaping-off level for creation. In this exhibit, Lume collaborated with Minnesota’s next poet laureate Joyce Sutphen of Chaska and Minneapolis-primarily based interdisciplinary artist Galilee Peaches.

The show is accompanied by a ebook established by the 3 artists, which lets the poems and the exhibition to keep on to reverberate right after the display closes.

Writer Tracy Harris is enthralled by photographer Rebecca Pavlenko’s show “One that Received Absent.” The present focuses on dropped images or photographs that unsuccessful to occur into remaining via mechanical failures or that were never taken at all.

To develop the demonstrate, Pavlenko questioned a lot more than 30 photographers to explain 1 picture that escaped them. These handwritten texts, composed by the artists on photographic paper, turn into the visual illustration of each graphic that bought away.

The show consists of tales from some of Minnesota’s most well-recognised photographers, these kinds of as JoAnn Verburg, Alec Soth, Steve Ozone, and Wing Youthful Huie.

“What I really like about this exhibit is that in a globe where by we are bombarded with visual enter, Rebecca gives us a possibility to replicate on the relation involving words and pictures and what it can take to build a memory,” Harris stated.

See “One That Acquired Away” at Traffic Zone Gallery in Minneapolis via Dec. 31, or on the net.

Region and western singer/songwriter Trevor McSpadden of St. Paul is a large admirer of Nick Hensley’s MN Songwriter Showcase. The prolonged-standing occasion returned to performances this slide just after an 18-month pandemic hiatus, and now it is likely solid with performances 2 times a 7 days: Wednesdays at 7:30 p.m. at the Aster Cafe in Minneapolis and Sundays at Plums Community Grill and Bar in St. Paul, starting up at 8:45 p.m.

McSpadden claims he’s impressed by the selection of musical designs that assemble, hosted by grace and enthusiasm by Hensley, who also performs.

“It’s often a truly pleasant assortment of gifted folks from first time singer songwriters to veterans,” says McSpadden, “but all people is dealt with with equal concentrations of enthusiasm. And I’ve witnessed the home be silenced due to the fact somebody’s singing so properly. And that could be any individual that has in no way had a opportunity to sing in community or any individual that is singing, you know, a track they have been doing for 50 yrs.”

You make MPR News attainable. Individual donations are behind the clarity in protection from our reporters throughout the state, stories that join us, and conversations that present perspectives. Help make sure MPR continues to be a source that delivers Minnesotans jointly.

Donate now. A gift of $17 would make a distinction.