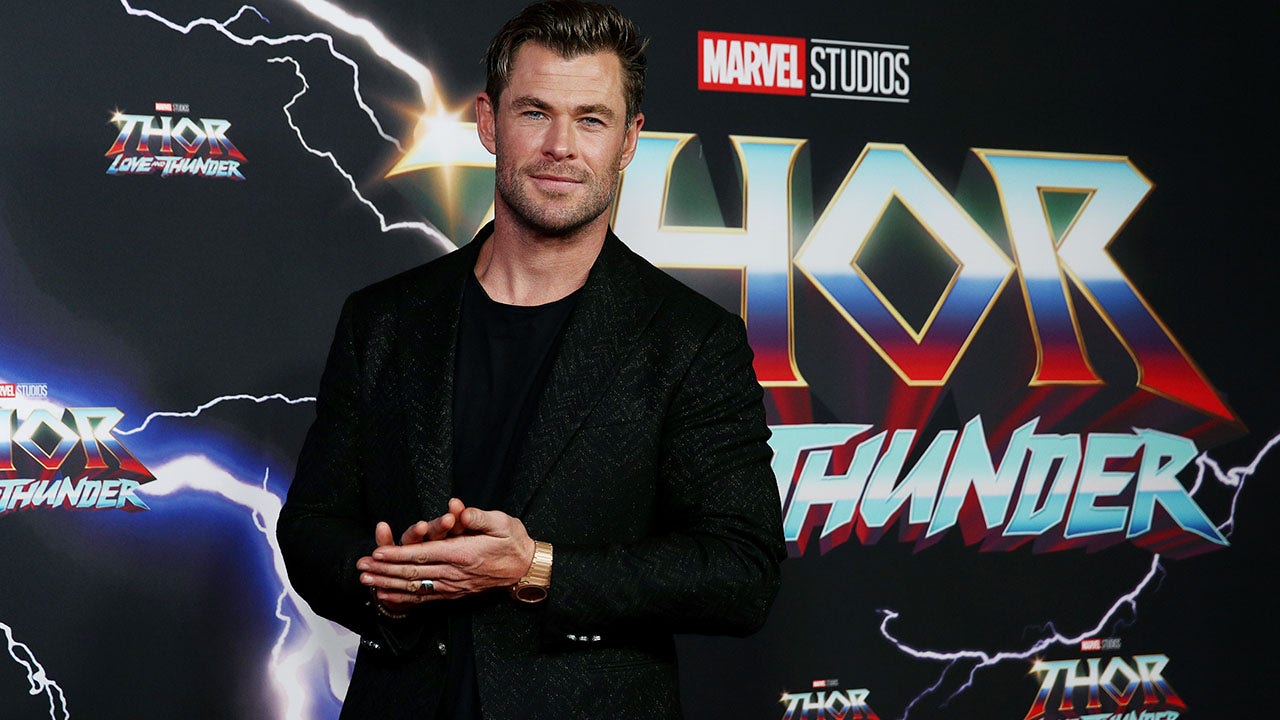 Chris Hemsworth is taking “time off” from acting after finishing the press tour for his new Disney+ docu-series “Limitless.”

The 39-year-old actor told Vanity Fair that after filming the final episode of the series, which centers on mortality and death, he decided to take a break from his career to spend time with his family. The “Thor” star shares daughter India, 10, and 8-year-old twin sons Tristan and Sasha, with wife Elsa Pataky, 46.

“Doing an episode on death and facing your own mortality made me go, ‘Oh God, I’m not ready to go yet,'” he said.

Chris Hemsworth revealed that he is taking a break from acting.
(Photo by Lisa Maree Williams/Getty Images)

He continued, “I want to sit and be in this space with a greater sense of stillness and gratitude.”

“And then you start talking about kids and family and going, ‘Oh my God, they’re getting older, they’re growing up, and I keep slapping another movie on top of another movie.’ Before you know it, they’re 18, and they’ve moved out of house, and I missed the window.”

The Australia native explained, “It really triggered something in me to want to take some time off. And since we finished the show, I’ve been completing the things I was already contracted to do.”

“Now when I finish this tour this week, I’m going home, and I’m going to have a good chunk of time off and just simplify. Be with the kids, be with my wife.”

In the six-part series, Hemsworth tests his physical and mental limits as he explores how to combat aging and extend life.

After filming an episode about death for his new series Limitless, the actor decided to take some time off from his career to spend time with his family.
(Don Arnold/WireImage)

While filming the show, Hemsworth learned that he is 8 to 10 times more likely than the average individual to develop Alzheimer’s disease.

In the fifth episode, he meets with longevity physician Dr. Peter Attia and undergoes a series of genetic tests.

“We’ve got every blood test one can get,” Attia tells Hemsworth in the show. “And you’ve got two copies of APOE4. A set from your mom and a set from your dad.”

APOE4 is the gene that has the strongest correlation to the development of Alzheimer’s disease; however, not much is known about it.

“The idea that I won’t be able to remember the life I experienced, or my wife, my kids, is probably my biggest fear,” the “Avengers” star candidly shared in the episode.

Attia told Hemsworth, “It’s my belief that if we take every step possible, we can reduce your risk to that of anyone else.”

While filming the show, Hemsworth learned that he is 8 to 10 times more likely than the average individual to develop Alzheimer’s disease.
(Photo by Don Arnold/WireImage)

The “Extraction” actor also revealed that his grandfather suffers from the disease. “He either doesn’t remember who we are, you know, his grandkids, but also even his own children, for years. It’s heartbreaking.”

In his interview with Vanity Fair, Hemsworth said that this revelation led him to make significant changes in his life. He also revealed Disney+ offered to cut his test results from the episode.

“I thought, ‘No, look, if this is a motivator for people to take better care of themselves and also understand that there are steps you can take — then fantastic,'” Hemsworth told the outlet.

“My concern was I just didn’t want to manipulate it and overdramatize it, and make it into some sort of hokey grab at empathy or whatever for entertainment.”

Ashley Hume is an entertainment writer for Fox News Digital. Story tips can be sent to [email protected] and on Twitter: @ashleyhume 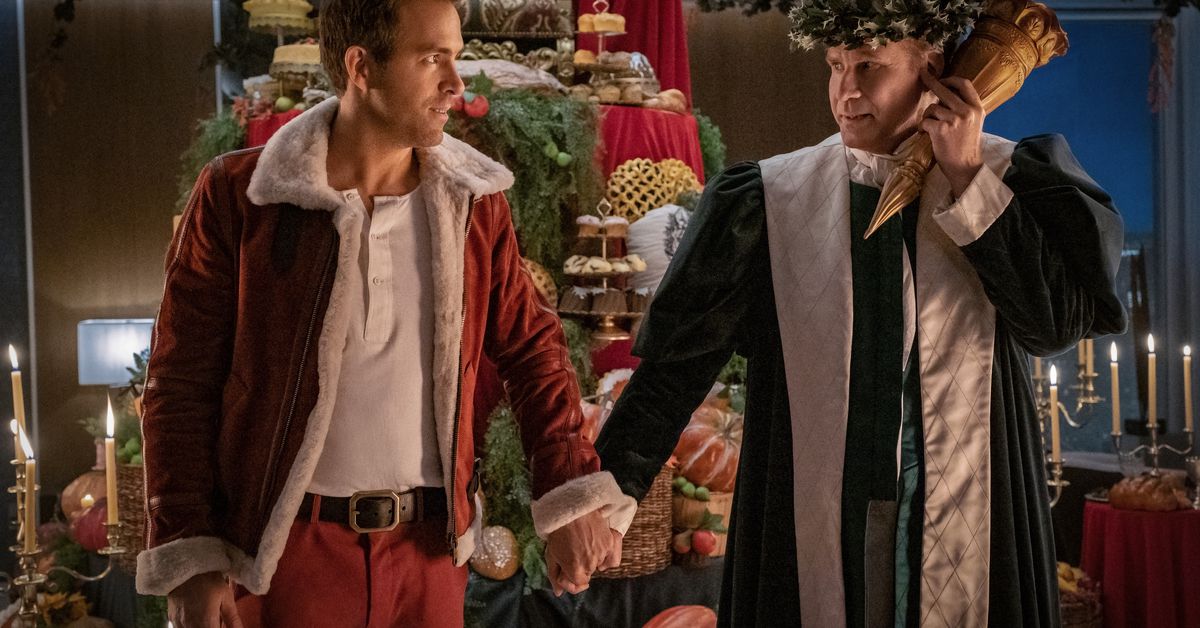 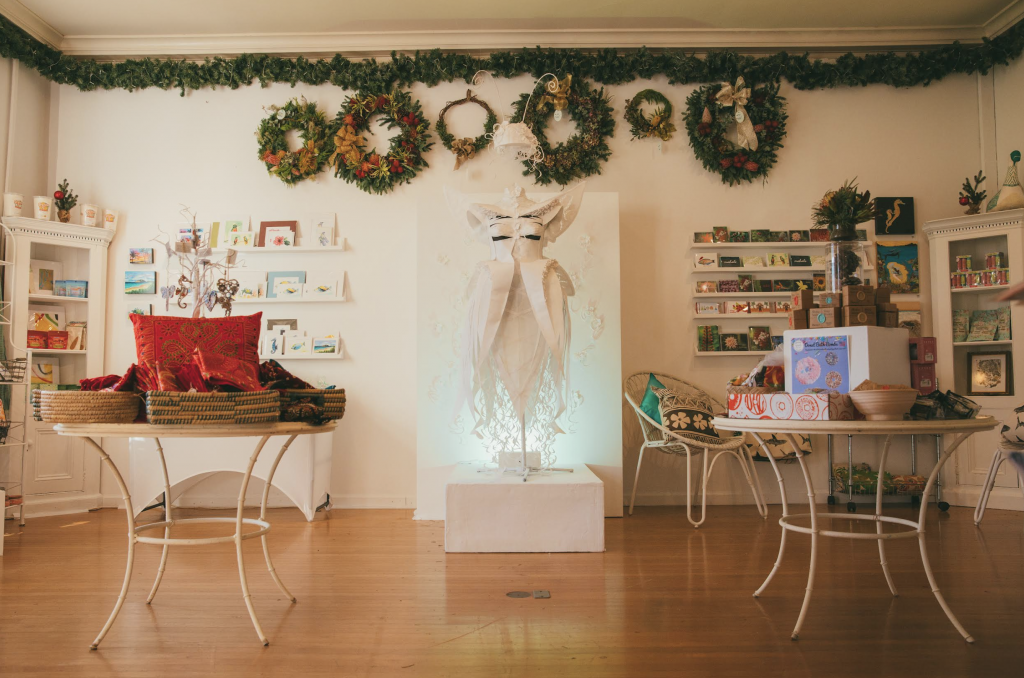