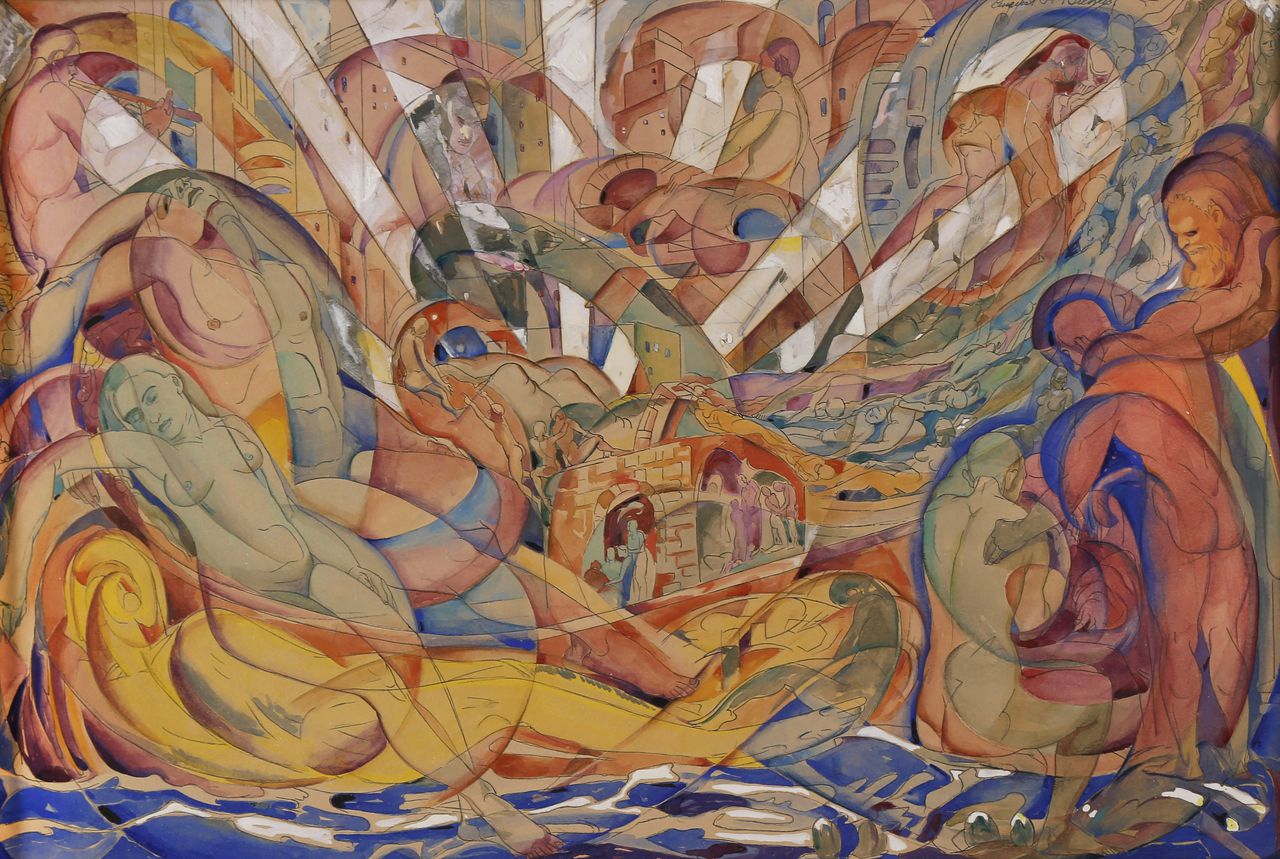 CLEVELAND, Ohio — Cleveland’s industrial heyday is a constant source of local pride in part because the era’s physical legacy is visible everywhere, from the tapering neoclassical spire of the Terminal Tower on the downtown skyline to the Art Deco splendor of Severance Music Center in University Circle.

The same can’t be said of local visual art produced from the 1890s to the 1940s, which isn’t displayed consistently and comprehensively in any of the city’s art venues.

A new exhibition in the Western Reserve Historical Society’s Cleveland History Center in University Circle, entitled “Honoring Our Past Masters: The Golden Age of Cleveland Art, 1900–1945,’’ argues for greater awareness of and admiration for hometown artists.

The show is part of the “Past Masters” project of the Arts Prize, designed to honor local creative leaders in the years before the award was established in 1960. Cleveland arts advocate Dennis Dooley is leading the effort.

The exhibition is energetic and at times revelatory, and it holds more than a few surprises, although it also has weaker moments and looks as if it could have benefited from a bigger budget, more space, and more time.

But there’s plenty of strong material on view, and that’s what matters because, in a subtle way, the show raises fascinating questions about the future of Cleveland’s local artistic legacy — how and where it should be preserved, studied, published, and exhibited, both in print and online.

More on some possible answers to those questions down below. But first, a look at the exhibition.

Comprised mainly of loans from local private collections, it’s one of the biggest displays of its kind in recent years, and hence, a relatively rare occasion.

It’s also a follow-up to “Transformations in Cleveland Art: 1796 – 1946,’’ an extensive historical survey organized by the Cleveland Museum of art to celebrate the city’s bicentennial in 1996. That show, accompanied by a 250-page catalog, remains the definitive statement, for now, on the first 150 years of art in Cleveland.

Nevertheless, there’s far more to be said about local art and design. In his new show, Adams makes a case that early 20th century Cleveland “was a powerhouse of painting, sculpture, ceramics, poster design, fashion design, and industrial design,’’ to quote the History Center’s website.

Among the works that bolster Adams’s viewpoint is a trove of early 20th-century watercolors and oils by Sommer in a style displaying up-to-the-minute influences from French Cubism and English Vorticism, but also from the German Expressionist Blaue Reiter, or Blue Rider movement, based in pre-World War I Munich.

Examples include Sommer’s 1915 painting of Adam and Eve, showing the nude Biblical figures seated beneath a blazing sunset amid rolling green hills in a landscape inspired by the Brandywine Falls area in Summit County, where the artist moved in 1914.

With its fusion of incisive drawing, bold color, jagged forms, and forward-pressing visual energy derived from cutting-edge European art, Sommer’s work looks remarkably fresh and worthy of being displayed alongside works by other leading artists of his time, including fellow Clevelanders William Zorach and Charles Burchfield.

Alas, the exhibition isn’t big enough to cover all the bases it implies should be covered. Zorach, who migrated back and forth from Cleveland to Paris and New York in the 1910s and ‘20s before teaching in New York from 1929 to 1960, isn’t represented in the show.

Burchfield is represented only by a sample of wallpaper he designed while working as a commercial artist in Cleveland, and by a lithograph made in 1952, long after he left the city to live in western New York State.

In a similar fashion, the exhibition ventures outside its timeframe and geography to suggest ways in which Cleveland artists — or at least one-time Cleveland artists — had an impact far outside the region after they left the city. Examples include two Pop Art prints by Roy Lichtenstein, created in New York in the mid-1960s, a decade after a six-year sojourn in Cleveland in the 1950s.

The show is strongest in its evocation of Cleveland’s creative ferment in the early decades of the 20th century, exemplified by an outstanding collection of posters for the annual Kokoon Club ball, the unconventional and racy celebration of the city’s artistic community.

It also excels in depictions of Cleveland’s rough-edged physical transformation from a 19th-century canal town to a 20th-century industrial center.

“Tremont Cityscape, a 1947 painting by Paul Joseph Ockert, presents a birds-eye view of modest wood-frame houses crammed up against factories and smokestacks in the city’s industrial valley. The painting communicates the city’s crowded and burly energy as its peak population of 914,000 in 1950.

A 1928 painting by George Adomeit depicts the strange contrasts of scale created by downtown skyscrapers as they towered abruptly over the bucolic landscape of the Erie Street Cemetery.

Such paintings convey a vivid sense of place. That’s less true of works in the show that feel derivative and less original. Gleitsmann’s 1941 “House at Sunset, Medina County, Ohio,’’ a painting of an eerie-looking Victorian mansion rising above a railroad line in the foreground, for example, recalls Edward Hopper’s iconic 1930 painting “House by the Railroad,’’ as Adams acknowledges in a wall label.

Considering Cleveland art strictly from an art-historical perspective inevitably raises questions about the quality, originality, and impact of local work beyond Cleveland.

“Honoring Our Past Masters’’ takes a cut at establishing something like a local canon, a local pantheon, but without providing the heft and depth needed to get the job done.

What’s best about the exhibition, however, is that it feels absolutely right within the context of a history museum.

The strongest works on view provide vibrant testimony about the city’s cultural, physical, and social evolution. They add fresh dimensions of meaning to the period rooms in the History Center’s Hay-McKinney mansion, its displays of vintage automobiles, and its introductory “Cleveland Starts Here” exhibit.

(The History Center recently installed a group of vintage Cleveland paintings from its own collection in a nearby gallery, suggesting that it feels a need to give local art a stronger presence in its permanent exhibits.)

The exhibition doesn’t advocate for any particular path for the future study and display of regional art, nor does it suggest that the History Center should devote a larger part of its footprint to the art of the region.

But it’s fair to say that the exhibition highlights a challenge that faces the Greater Cleveland art scene, which is that no single, prominent, centrally located cultural institution is dedicated broadly, to the history of local art.

Since 2008, the Cleveland Museum of Art has dedicated two smallish galleries to regional art and design, but given its mission to collect and display 5,000 years of global art, it’s unlikely to devote more real estate on a permanent basis to the topic.

The nonprofit Artists Archives of the Western Reserve, located in University Circle, is dedicated to the long-term preservation of works by artists selected for membership, and it holds exhibitions in its smallish gallery. It doesn’t present itself as the region’s primary arbiter of local art history, but on Wednesday, it announced that it had launched an online database of 10,000 works by 89 member artists.

The nonprofit ARTneo, a small museum tucked inside the 78th Street Studios, regularly publishes books and holds exhibitions on Cleveland art, but it operates on a shoestring, without an endowment, with a small membership numbering in the hundreds, and with annual attendance under 10,000.

Nevertheless, ARTneo, founded in 1984 as the Cleveland Artists Foundation, holds a substantial collection of 3,000 works of Northeast Ohio art, which is cataloged, but not documented digitally and displayed online.

Sabine Kretzschmar, president of ARTneo’s board of directors, said she’d welcome opportunities to share the collection with other institutions, including the Western Reserve Historical Society.

She also suggested in an interview that regional arts or cultural institutions devoted to the area’s history could form a consortium to share materials and resources.

“I would love to see something that’s more comprehensive, that stays on view longer, where people at any one time could get a better sense of the visual art history of the region,’’ she said.

In addition to a long-term center of gravity or a stronger network of institutions devoted to the study and appreciation of local art, the region needs a comprehensive and critical book on local art history that covers the entire subject, without stopping in 1946 like the Cleveland Museum of Art’s 1996 exhibition catalog.

In that regard, the museum should follow up on the 1996 exhibition with a sequel dealing with local art from the end of World War II to the present.

Given that many possibilities exist for greater appreciation and understanding of regional art, the biggest message of Adams’s show at the History Center may simply be that there’s plenty more work that needs to be done.

When: Through Monday, April 4. 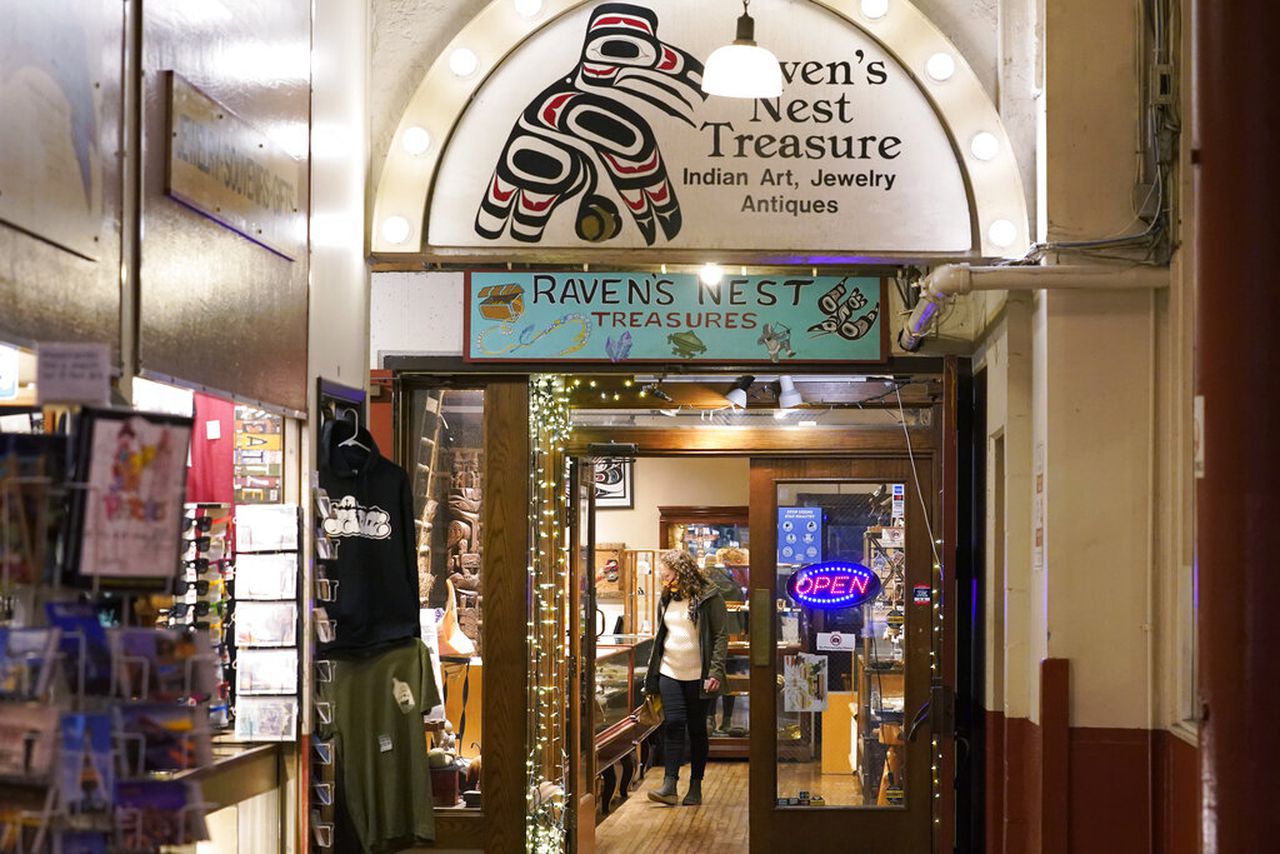 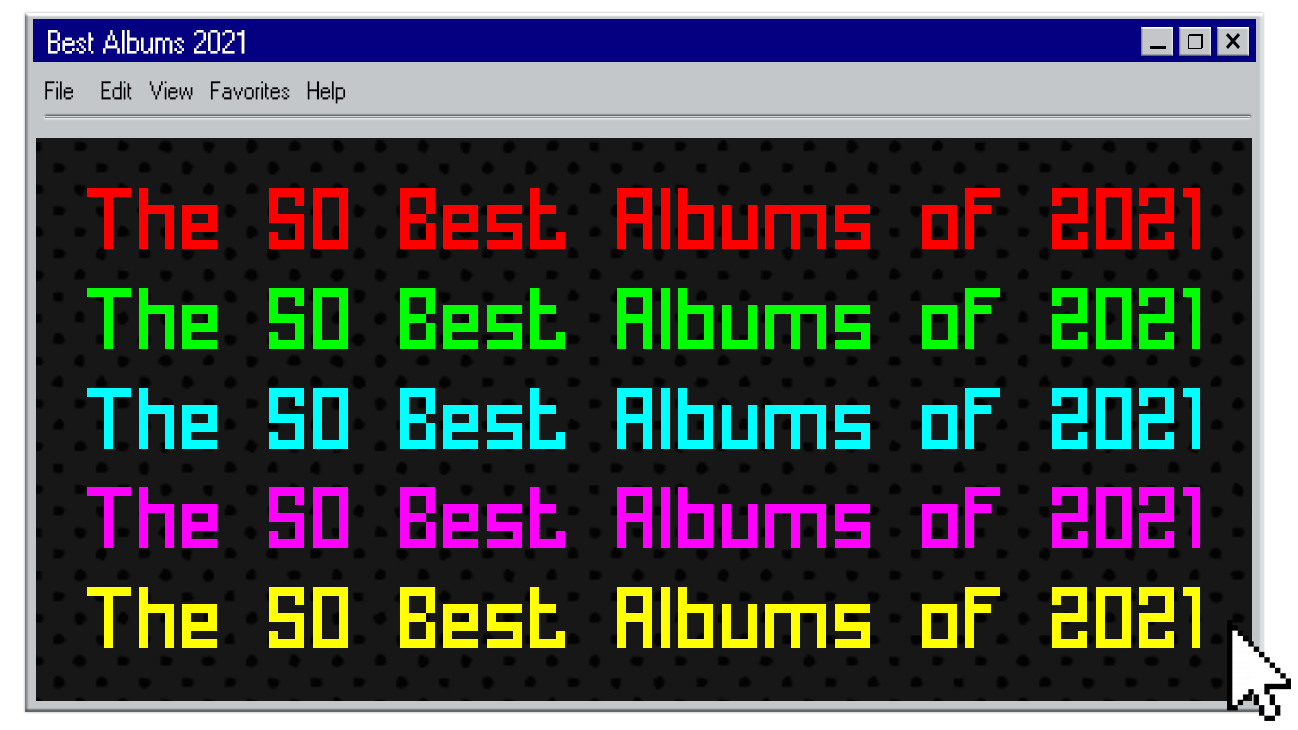