Country Music Hall of Fame member Ray Stevens has many music industry friends who died from COVID-19. And he has a message.

“You have to take it seriously,” he stated. “The vaccinations … do work.”

Stevens, 82, is a singer and piano player most known for comedy hits including “Mississippi Squirrel Revival” and “The Streak” as well as his ballad “Everything Is Beautiful.” But Stevens, who recently re-opened his Nashville dinner theater Ray Stevens CabaRay Showroom and will release a new album on Oct. 8, isn’t laughing about the vaccine controversy or the impact the virus continues to have on the entertainment community.

“Why would anyone politicize getting the vaccine?” asked Stevens, who proudly declared he’s had two vaccines and will receive the booster as soon as it is available. “There ain’t nothing political about vaccines. It’s not political to me. I got up this morning and ate breakfast. Is that political?”

COVID-19 walloped Nashville’s music community early. The pandemic forced business closures, the cancellation of tours and claimed the lives of some of the industry’s most respected names, including Charley Pride, Joe Diffie and John Prine. Stevens believes many of his colleagues were slow to realize that COVID-19 was a “big deal” but said it’s “becoming pretty obvious, and it has been for some time.”

“My friends, a lot of them have had the vaccinations and are doing well,” he said. “Some, however, have died from (COVID-19). It’s sad to hear when someone else you knew well is gone. But that’s how it is. I’m not going to say who is right and who is wrong when it comes to the arguments taking place about vaccinations and masks, but it’s really something to deal with. I just hope and pray we come out of the tunnel on the right side of things.”

RELATED: Gary Allan Spent the Pandemic Busy on a Boat — and Came Back to Get Vaxxed

Stevens closed his CabaRay Showroom in the spring of 2020 when the city of Nashville restricted large gatherings. The singer willingly made the sacrifice because he wanted to help end the pandemic. He kept a skeleton crew on hand to care for his 35,000 sq. ft. space and turned his attention to recorded music. Stevens’ upcoming album, Ain’t Nothin’ Funny Anymore, is a 14-song collection studded with topical tunes about everything from the border crisis to quarantine.

“I’m certainly not going to let a bunch of people who consider themselves judges and politically correct tell me what to do,” he said. “I’m way too old for that. I’m just going to do what I want to do. I think it’s perfectly legitimate to put out songs dealing with current events. If you agree or don’t agree, that’s your prerogative.”

In the meantime, fans can catch Stevens back on-stage Saturday nights at his CabaRay Showroom. He beefed up his concert and now performs his hits with a 20-piece orchestra.

“Re-opening has been fun,” Stevens said. “I decided to blow it out. Nashville has some of the best musicians in the world.” 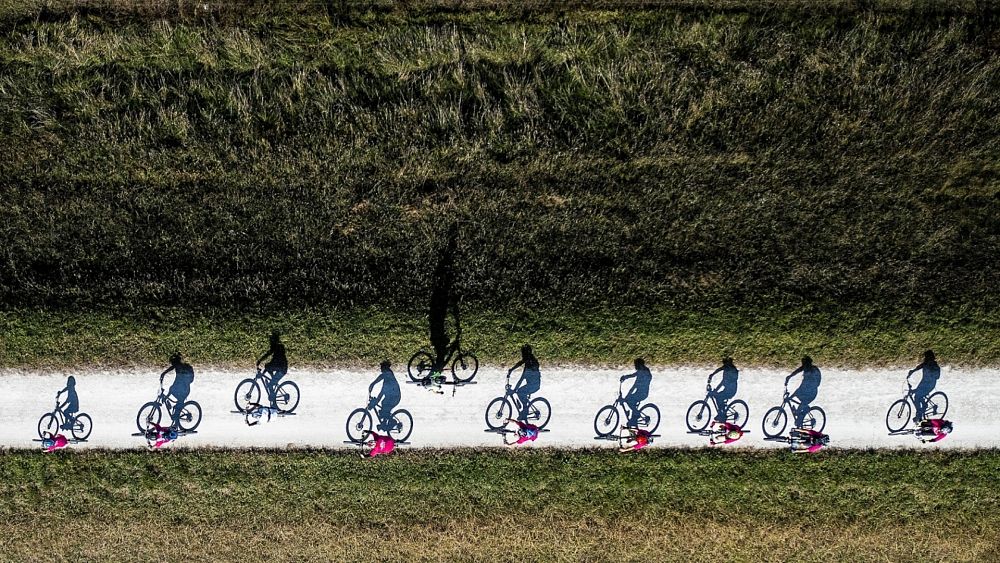