Love Actually star Keira Knightley and Downton Abbey‘s Matthew Goode are starring together in a new dystopian Christmas film, and the first previews have just been released.

Dark comedy Silent Night is set to hit UK cinemas on December 3, having already won Best Screenplay and the Audience Award at the 2021 Sitges Film Festival.

The official synopsis reads: “In true British fashion, (while the rest of the world faces impending doom), a group of old friends reunite to celebrate Christmas in the comfort of an idyllic country home.

“Burdened with the inconvenience of mankind’s imminent destruction, they adopt a stiff upper lip, crack open another bottle of prosecco and continue with their festivities. But no amount of stoicism can replace the courage needed for their last night on earth.”

Alongside Knightley and Goode, the movie will also star Roman Griffin Davis, who played the lead role in Jojo Rabbit, The King and Voyagers star Lily-Rose Depp, and Peaky Blinders‘ Annabelle Wallis.

The movie centres on Knightley, Goode and Davis, who play couple Nell and Simon and their son Art, as they host the dinner party for their family and friends.

It marks a reunion for Knightley and Goode, who previously starred together in Alan Turing biopic The Imitation Game and true crime film Official Secrets.

The festive film was produced by UK studio Altitude Media Group, which was also behind Academy Award winners Moonlight and Minari, and recent hits Pig, starring Nicolas Cage, and Night of the Kings.

Silent Night is released in UK and Irish cinemas on December 3, 2021. 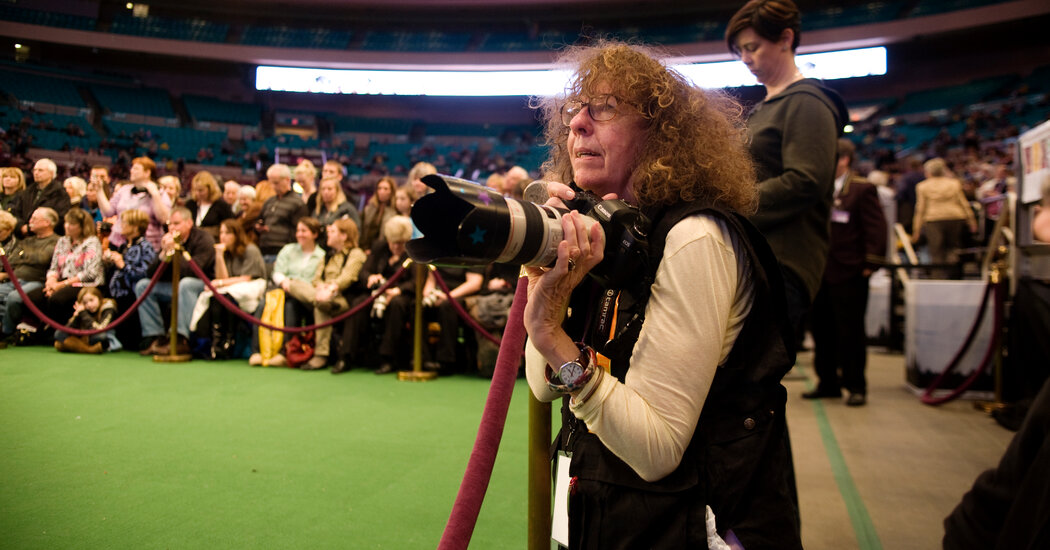