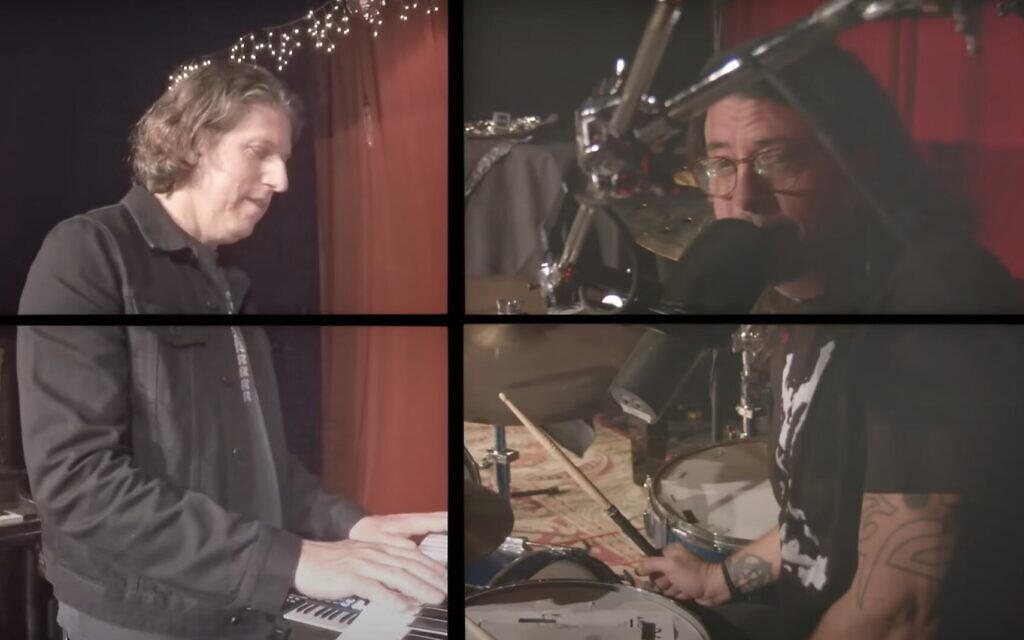 Dave Grohl, best known as the leader of the 12-time Grammy-winning band Foo Fighters, celebrated Hanukkah this year with his own personal tradition of bringing in fellow stars to perform covers of songs with a Jewish connection.

It is the third year in a row that Grohl has produced his so-called Hanukkah Sessions, a series of eight videos published on social media, one for each night of the holiday. Grohl, who isn’t Jewish, collaborates with the Grammy-winning Jewish producer Greg Kurstin on the project.

Unlike previous years, when the videos were made at Kurstin’s home studio, this year a secretive concert was held for just 250 people on December 5 at Los Angeles’s Largo nightclub, with various artists taking the stage to sing live.

The pair began publishing the videos on December 18, the first night of Hanukkah, with Judd Apatow doing a cover of Blood Sweat & Tears’s “Spinning Wheel.”

Since then there have been efforts by Jewish pop star P!nk with her hit “Get this party started” (second night) and Grohl’s own daughter Violet singing Janis Ian’s “At Seventeen” (fourth night).

The final night of Hanukkah, also known as the Festival of Lights, celebrated Sunday, was marked with a video showing Dave Grohl singing Randy Newman’s classic “I Love L.A.”

A comment posted with the video on the Foo Fighter’s official YouTube channel declared “Merry Christmukkah! Our nondenominational gift to you on this convergence of holiday cheer for the Jews and the goyim,” a playful poke using a mildly derogatory Hebrew term for non-Jews.

Other artists who performed in the series of videos were Jack Black, Karen O, Beck, Inara George, and Tenacious D.


We’re really pleased that you’ve read X Times of Israel articles in the past month.

That’s why we started the Times of Israel ten years ago – to provide discerning readers like you with must-read coverage of Israel and the Jewish world.

So now we have a request. Unlike other news outlets, we haven’t put up a paywall. But as the journalism we do is costly, we invite readers for whom The Times of Israel has become important to help support our work by joining The Times of Israel Community.

For as little as $6 a month you can help support our quality journalism while enjoying The Times of Israel AD-FREE, as well as accessing exclusive content available only to Times of Israel Community members.

Thank you,
David Horovitz, Founding Editor of The Times of Israel

Already a member? Sign in to stop seeing this 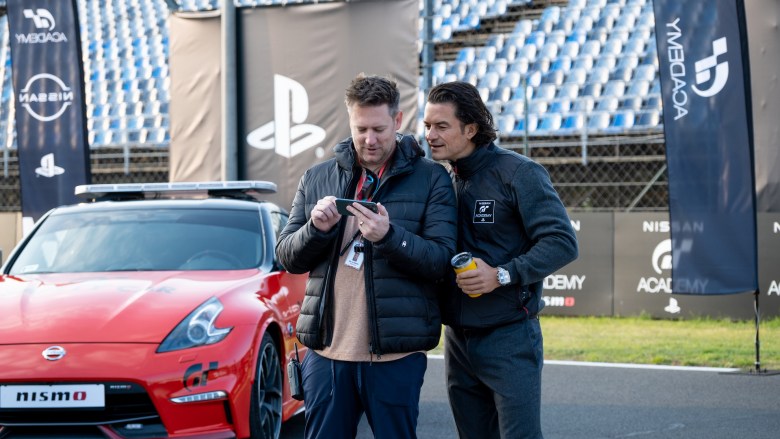 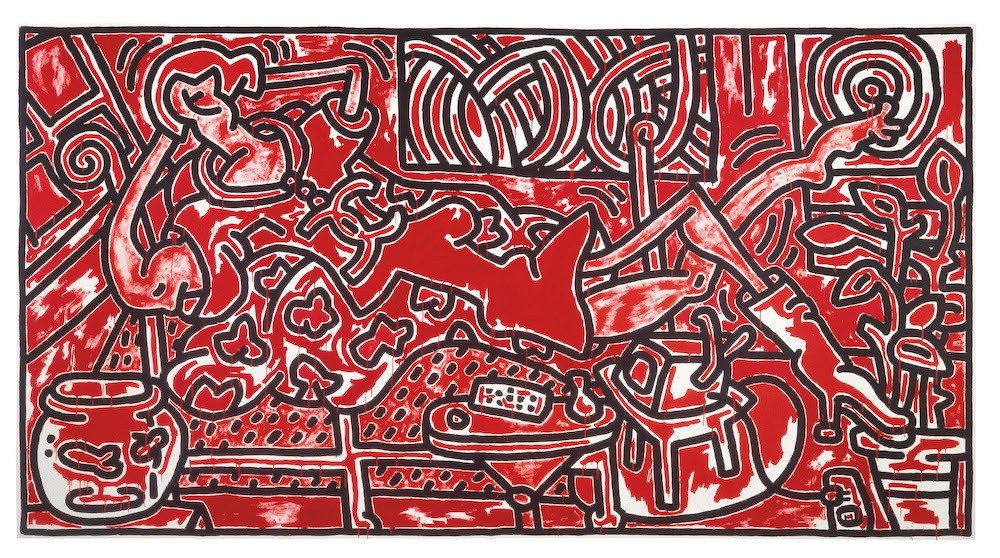