The Los Angeles-centered Getty Research Institute (GRI) has announced the acquisition of around 4,600 pictures taken across India and South Asia all through the 19th and early 20th centuries amidst the British Raj’s 89-12 months rule about the subcontinent, in advance of Indian independence in 1947.

The assortment, amassed by 19th-century pictures dealers Ken and Jenny Jacobson above 5 many years, involves a lot of images of the area as seen via a European lens and the Western gaze. The trove is established to be catalogued over the coming many years and will be made obtainable for GRI scientists fascinated in re-inspecting the social and cultural views of South Asia through colonialism and rapid urbanization.

Incorporating a vary of photographic processes from daguerreotypes to photochromes, the conglomerated human body of do the job sheds light on the modes in which the “princely states functioned less than imperial British Rule.”

Of the illustrations or photos that the GRI shared with Hyperallergic, the subject subject contains portraiture of noteworthy South Asian Minister Jung Bahadur Rana of Nepal’s totalitarian Rana Dynasty with his next wife in elaborate Nepali attire, landmarks adorned with Buddhist iconography and sculptures, and the gopuram, or elaborate monumental entrance issue, of the Meenakshi Amman Temple in Madurai, a significant metropolis in the Indian state of Tamil Nadu.

The GRI mentioned that the assortment represents the get the job done of 235 photographers, 61 of whom are Indian. Other contributors hail from Britain, France, Germany, Zanzibar, China, and the US. A majority of the photographers are not integrated into the collections of other American institutions, indicating that these files will offer US-based researchers with new and illuminating insights into the analyze of South Asia through this unique period of time.

“The collection’s sheer breadth and scope offers several and intersecting avenues for study: other than delivering a essential mass of new material for re-inspecting the present-day record of pictures in South Asia, there is an abundance of visible paperwork which would provide as most important resources for students investigating South Asian history and lifestyle,” stated Frances Terpak, the Getty’s senior curator of images, in a January 17 statement.

Beforehand, the GRI acquired its first Jacobson assortment of pictures in 2008, such as 4,500 images of the Center East and North Africa taken by in excess of 160 photographers between 1850 and 1920, through which the exotic allure of “the Orient” area (as it was previously acknowledged) was the object of curiosity and wish in the Western pop society. 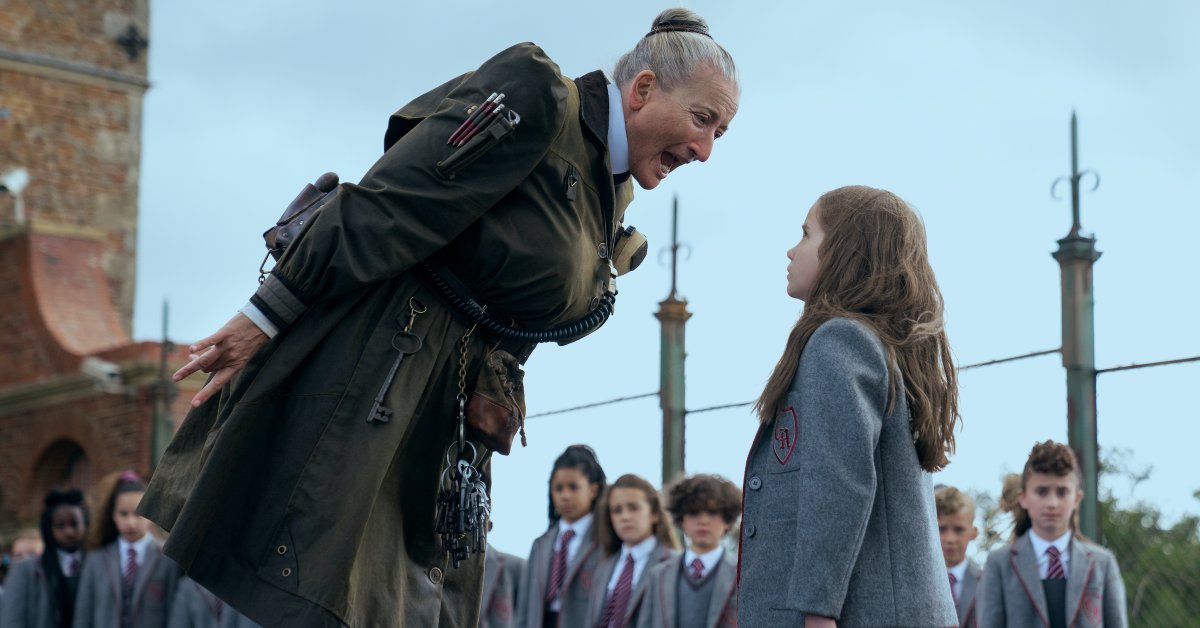