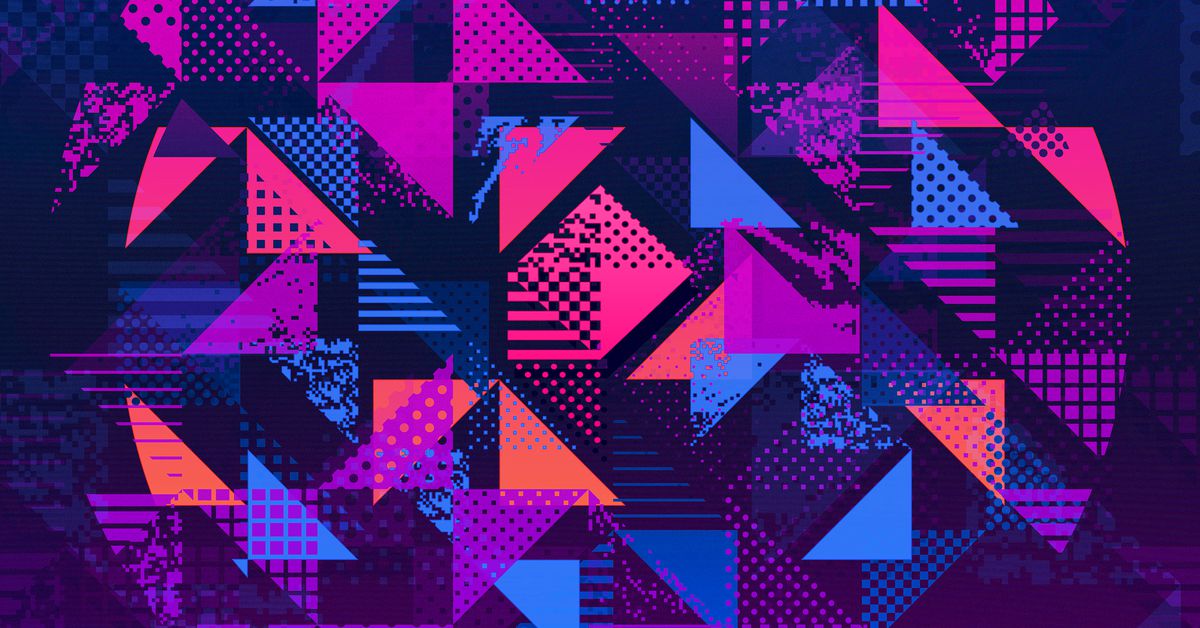 Marking Polygon’s 10th anniversary, we’ve invited some of our favorite people in games and entertainment to predict where we’ll be in another 10 years. But before I hand off the mic, I’d like to make the most of my role as MC of the festivities, and share a few predictions of my own.

These particular predictions are my best guesses at where pop culture will be 10 years from now. They hint at the problems we artists will respond to, the stories Polygon will chase, and the world we’ll share. Best case, I’m spot on and Future Chris gets a raise. Worst case, I miss wildly and we all forget this ever happened.

Either way, you’ll learn the track Polygon will be zipping down for the next decade to come.

A popular Twitch streamer will run for Congress and win

This is an easy one. We will unquestionably see former Twitch streamers run for public office — leveraging their celebrity and years of practice exciting crowds. I look forward to the first debate featuring a Gen Z politician who has years of experience breathlessly debating politics, while also reading chat, playing Fortnite, plugging online mattress companies, and learning about Pericles from YouTubers making the most of their Ivy League diplomas. I wouldn’t want to be on the other side of the stage.

Your favorite things will be unknown by 99% of the world

The internet and smartphones have already made it easier to make, share, and find art than ever before. Over the next 10 years, we will see an unprecedented accumulation of stuff, to the point that entire subcultures will be invisible to us. A million people could be obsessed with Vtubers who teach future Vtubers how to program or a heavy metal drummer who dresses and sings like Toad, and yet the rest of the world will be completely unaware, this subculture never getting plucked from the heap by their algorithm.

Anime will shove superheroes from the peak of Pop Culture Mountain

Why not? Video games and comic books were treated as pop culture pariahs, only for that perception to fuel a generation of artists and fans seeking validation and pushing the mediums through evolution at light speed.

Game consoles won’t be dead, but everyone will have a video game streaming subscription

Around the time Polygon launched, tech publicists would bombard our team with announcements guaranteeing that the age of the video game console would be over any minute now, usurped by the era of the cloud. Streaming video games proved infinitely harder than anybody guessed. Not even Google could make it work, despite throwing gobs of money and talent at the problem. Microsoft has made significant progress, granting streaming access to subscribers of its most expensive Game Pass tier, but even the Xbox team nixed plans for a streaming-only gaming device. We will continue to see game streaming spread as an app on phones, streaming sticks, and smart TVs. But with high-end gaming hardware continuing to find new audiences — from Steam Deck to thousand-dollar graphics cards that fuel ray tracing — we won’t see hardware disappear this decade. Or maybe even this century.

Entertainment companies will continue to consolidate, and yet they will face exponentially greater competition from, well, literally everything. Our phones have made it easier to access once hard-to-reach pockets of media, like reading translated manga the same day it is published in Japan. Titans like Netflix and Twitter will face fewer goliaths but fight for relevance against hundreds if not thousands of boutique services that are intentionally smaller, more creatively agile, and better at targeting their audiences ever more micro-interests. Shudder, Crunchyroll, and Criterion Channel are just the beginning.

Polygon will be more relevant than ever

A bit of positive thinking on my part, but hey, I think our track record warrants a healthy dose of optimism in a media landscape not known for such rosy prognoses.

Ten years ago, we tracked gaming’s push through the gauntlet of Gamergate, followed by the medium’s ascension into mainstream pop culture. As we brought on more voices, our expertise expanded to all of youth culture. Through the late 2010s, we warned of entertainment companies being rolled into one Disney-fied Katamari. We invested in streaming curation beyond the industrially farmed field of Netflix and into the fertile soil of anime, horror, and international film. We also fiercely championed inclusivity, passion, and thoughtfulness in fandoms that had a weak track record for tolerance and new ideas.

Some people will make things, some will admire things, and most will do a bit of both

Every day, we help our audience learn, grow, and make the most of what brings them joy. And we try to do the same for ourselves. If we consistently do both, I have no doubt we’ll still be here in 2032. What will Polygon be? Now, that’s impossible for me to guess. We launched as a video game site and look at us now. We evolve with culture, otherwise we fall into irrelevance. And 10 years, my friends, is plenty of time for us to change. And change. And change again.

Surely you have some predictions of your own for the next decade. I’d love to hear them in the comments and on Twitter, TikTok, and wherever else you find us. Not sure how to start thinking about the future? Feeling a little overwhelmed? Here’s a trick that I rely on every time I’m anxious and unsure about what’s next. It will sound comically simple, but the results are inarguable.

If you really want to make a likely prediction about pop culture in 2032, or any subject really, start with two guarantees and build from there. First, people will still exist and they will demand to be seen. Democracy might be on the brink. Our shorelines will almost certainly have risen a few inches. But society will still be kicking on this giant rock thanks to a generation who will be making the most of the mess handed to them. Second, some people will make things, some will admire things, and most will do a bit of both.

Ask yourself, where do these two ideas meet? Where are people fighting to be heard? To create change? To fill the world with ideas, provocations, and beauty? That is where you’ll find the future of our culture.

We survive. We find pleasure and grace where we can. The next generation picks up where we left off or knocks things down and builds with the rubble. The cycle has held steady for millennia and will persist until the ice caps melt or a comet knocks us into the sun.

Until then, you should keep visiting Polygon.com. We’ll be here for you.

healthy food recipe
We use cookies on our website to give you the most relevant experience by remembering your preferences and repeat visits. By clicking “Accept All”, you consent to the use of ALL the cookies. However, you may visit "Cookie Settings" to provide a controlled consent.
Cookie SettingsAccept All
Manage consent