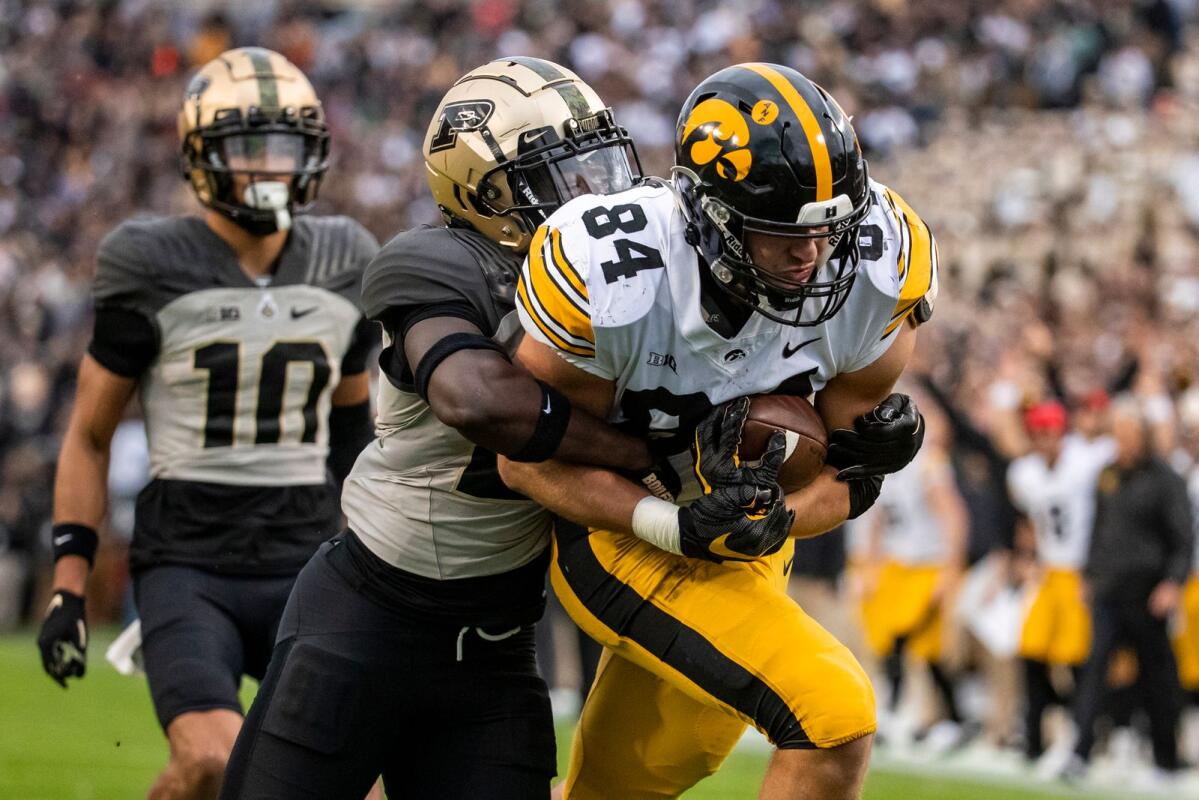 Iowa tight end Sam LaPorta (84) runs with the ball during a game between the Purdue Boilermakers and the Iowa Hawkeyes at Ross-Ade Stadium in West Lafayette, Indiana on Saturday, Nov. 5, 2022. The Hawkeyes defeated the Boilermakers, 24-3. (Nick Rohlman/The Gazette).

IOWA CITY — Iowa tight end Sam LaPorta anticipates being “ready to go” for the Music City Bowl after tearing the meniscus in one of his knees last month against Minnesota.

He had his knee scoped to repair the injury in the week following the Minnesota football game. Four weeks later, LaPorta said Thursday his knee is “feeling good.”

The return of the John Mackey Award finalist is significant for an offense that ranks 130th out of 131 teams in yards per game and will be without several key pieces for the bowl game.

Quarterback Alex Padilla and wide receivers Keagan Johnson and Arland Bruce IV left via the transfer portal, and quarterback Spencer Petras is unavailable after having shoulder surgery. Joe Labas is expected to make his first career start at quarterback.

LaPorta suffered the meniscus tear on a 24-yard fourth-down reception in the first quarter against the Gophers.

“I turned up, and I kind of just felt something pop in my knee,” LaPorta said. “Went back in for one more play and then didn’t feel too good.”

LaPorta was out for the Hawkeyes’ season-closing loss to Nebraska. He spent some time on the sideline and some in the locker room so he could put his knee in a compression machine.

He did so “hoping that I could keep the swelling down for a possible chance to play in the Big Ten championship,” LaPorta said, although it became a moot point when Iowa came up short of a division title.

All signs point toward Labas winning the competition to be Iowa’s starting quarterback in the Music City Bowl. The redshirt freshman was competing with true freshman Carson May.

“(Labas is) No. 1, Carson is No. 2 and your guess is as good as mine on No. 3,” Iowa Coach Kirk Ferentz said Wednesday, referencing the lack of third available quarterback.

Labas had a “mix of a lot of emotions” when he found out he was QB1 for the Music City Bowl.

“It was pretty cool, but also nerve-wracking at the same time,” Labas said.

Labas has needed to learn quickly after working primarily on the scout team during the regular season. He has the benefit of Petras being a “third coach” in practices.

“He talks to me every single play,” Labas said. “I need that. He’s been helping me out a lot. … He knows the offense very well obviously.”

“He’s making some great throws that kind of make you step back for a second and be like, ‘Wow, he could probably be something pretty good,’” Vines said.

Labas’ mobility “puts a little spin on things” for the offense, defensive back Riley Moss has noticed in practice.

“We’ve added some stuff to the playbook that we haven’t ran ever,” Labas said. “I feel very confident about it.”

Merriweather is only Hawkeye to opt out for now

Defensive back Kaevon Merriweather is the only Iowa player to opt out of the bowl game so far, but a last-second opt-out would not be unheard of for a Power Five football program.

“I’ve seen that movie across other places before,” Ferentz said. “You just never know, but I assume everybody that’s here right now is ready to roll.”

LaPorta, Moss and linebacker Jack Campbell are among the prospects with NFL Draft potential to express intentions to play against Kentucky.

“You only get so many opportunities to put on the black and gold,” Moss said of playing in the Music City Bowl. “It’s an exciting spot for us to be in.”

Kentucky quarterback Will Levis and running back Chris Rodriguez Jr. have opted out of the game.

Craddieth in portal, but still practicing

Defensive back Dallas Craddieth entered the transfer portal earlier this month, but has remained with the team and is practicing ahead of the Music City Bowl.

“Certainly we wish him all the best in his next home, but glad he’s going to be with us at least for this year,” Ferentz said.

The fifth-year senior is listed as Iowa’s second-team strong safety for the Music City Bowl. He is at an especially important position after Merriweather opted out of the game.

“He’s been running on scout team, running offenses, being a receiver against a defense, that type of thing — anything to help the team,” Ferentz said. “Can’t say enough about him.” 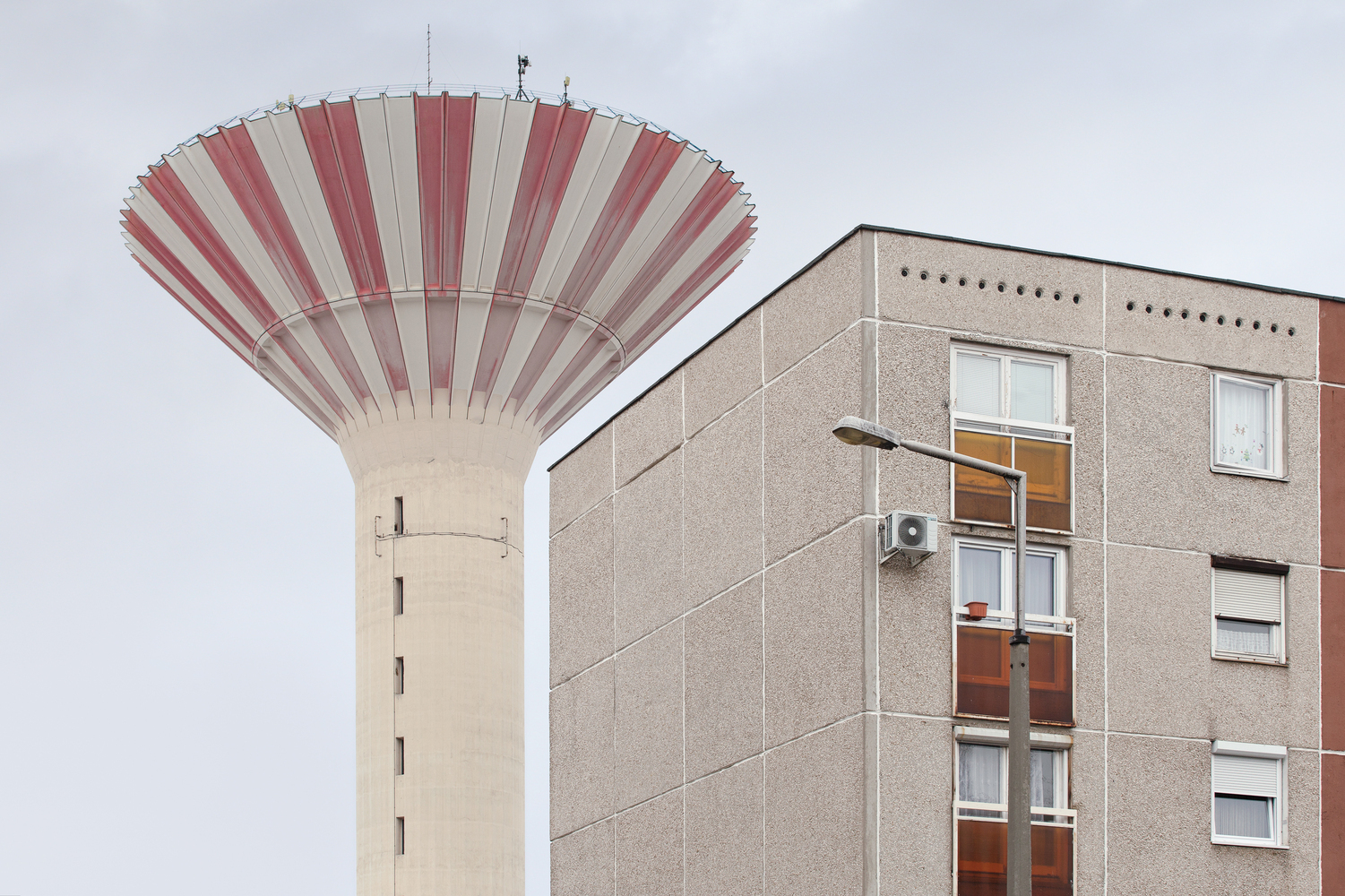 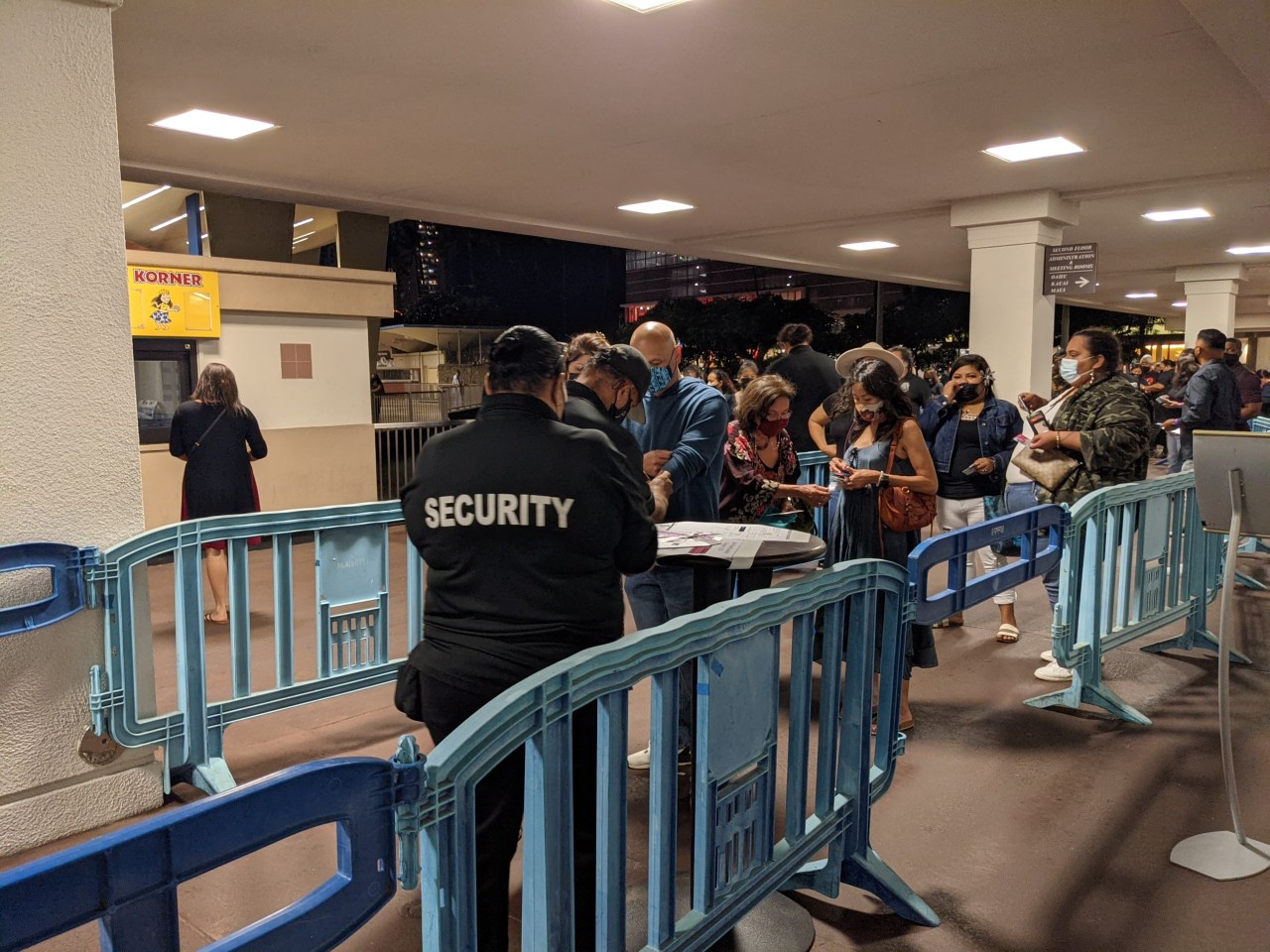