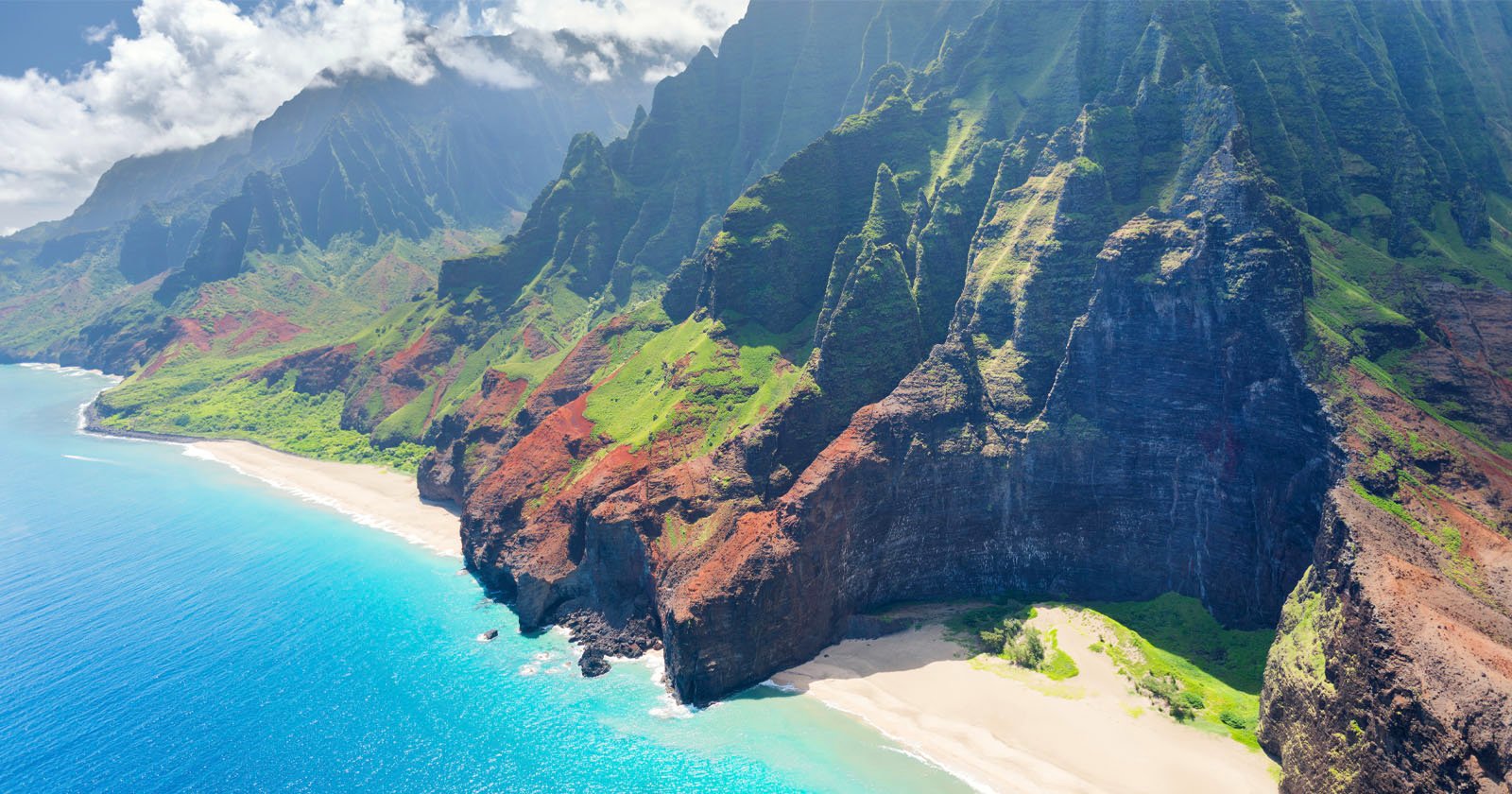 The state of Hawaii is cracking down on professional wedding photographers who are breaking state park rules on commercial activity in protected areas and has issued cease and desist notices to two prominent photography companies who photograph on Kauai.

Specifically, the companies “Brandyhouse Photographers” and “Foxes Photography” were named as recipients of the cease and desist letters issued by the Department of Land and Natural Resources (DLNR) for failing to get proper permits or permission to conduct photo shoots along the Na Pali Coast and other locations in Kauai, as reported by KITV4 Island News.

Permits are required for all filming and still photography activity on state-administered locations, and not all requests for permission are granted in order to protect natural areas and respect the local culture.

Sue Kanoho, executive director of the Kauai Visitors Bureau, says that she observed social media posts that show these companies have been chartering boats and capturing wedding images in areas that are are “100% illegal” to do so and are “culturally inappropriate.”

Kanoho says that efforts to discuss these issues with photographers have been met with derision and threats. She says that for years she has fielded complaints about what she calls “bad actors” who ignore regulations that require permits to conduct commercial activities like wedding photography in state parks.

KITV4 reports that one of the websites specifically states the following, but both promote the ability to reach secluded beaches, waterfalls, and ridge trails that they can use as wedding photo backdrops:

Our team knows Kauai like the back of our hands, we know the spots to get away from the crowds whether you’re looking for a secluded beach, a private waterfall or an epic ridge trail, and we know the vendors who will show up and take the best care of you.

The DLNR claims that both companies took photos in state parks without proper permits. 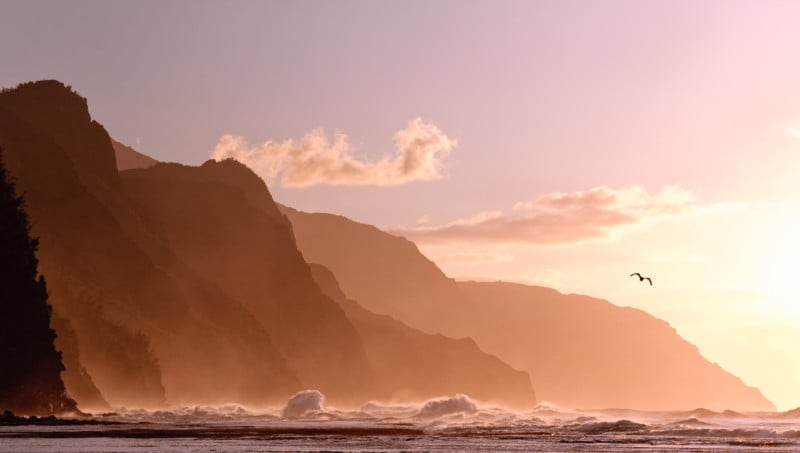 “Our review of photographs on the company website, as well as on its social media pages, clearly show images from Kalepa Ridge, Wailua Falls, drone shots in Waimea Canyon and Koke’e State Parks, as well as from Hanakapi’ai Beach and Honopu in the Napali Coast State Wilderness Park,” the DLNR Division of State Parks Administrator Cur Cottrell says.

“Many of these places are both naturally and culturally sensitive and we would not be issuing permits for commercial drone operations or wedding photos in these sensitive locations.

“If you are ignoring the rules for commercial advantage, the evidence is on your websites, and the law will catch up with you,” Cottrell says. “For couples wanting to get married on Kauai, we encourage you to simply ask if your wedding photographer is a member of the professional association. They may not be able to get you to the exact spot of the likely unauthorized photo you saw, but they do know exactly where it is legal and appropriate and where it is not, due to culturally or naturally sensitive resources that are out of bounds… But hey it’s Kauai, so pretty tough not to get amazing photographs no matter where.”

Photography companies that receive a cease and desist letter could face criminal or civil citations which carry fines of thousands of dollars and potential jail time, KITV4 reports.

Editor’s note: The original story noted that a company called Adventure Instead may not have received permission to photograph elopements in protected areas. PetaPixel has received confirmation that the company had, and as such, that section has been removed. We apologize for this error.

Kauai is Cracking Down on Wedding Photographers Ignoring State Rules 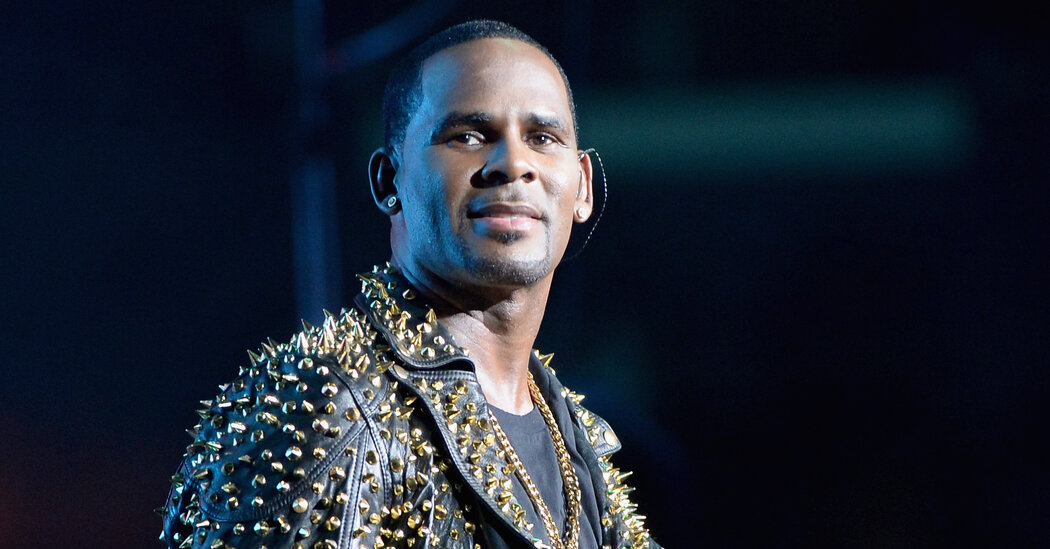