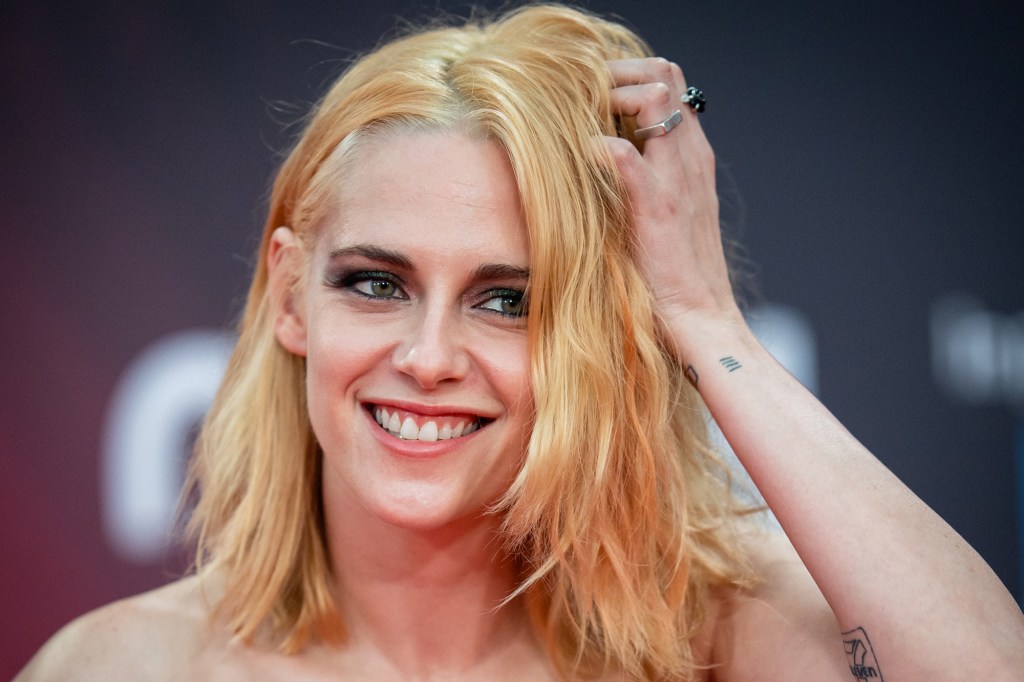 The 31-year-old actress — who plays Princess Diana in the anticipated new drama “Spencer” — says she’s only made a handful of “really good” movies in her two-decade career.

The Hollywood superstar made the shocking claim in an interview with the Sunday Times this past weekend, stating: “I’ve probably made five really good films, out of 45 or 50 films? Ones that I go, ‘Wow, that person made a top-to-bottom beautiful piece of work!’ “

Stewart told the publication that the best movies in which she’s starred are “Clouds of Sils Maria” (2014) and “Personal Shopper” (2016) — both psychological thrillers by French director Olivier Assayas.

She did not disclose her other personal favorites, saying, “I’d have to look at my credit list. But they are few and far between.”

The Los Angeles-born star began working as an actress in 2000, at 10, with a role in “The Flintstones in Viva Rock Vegas.” She went on to appear in several critically-acclaimed films including “Panic Room” (2002) and “Into the Wild” (2007).

However, Stewart did not become a bona fide superstar until 2008, when she was cast as Bella Swan in the teen film franchise “The Twilight Saga.”

But while the role brought global fame, her acting was panned by critics. She won a Worst Actress Razzie in 2013 for the fifth and final installment of the franchise, “Breaking Dawn: Part 2.”

Since then, Stewart has starred in a wide array of films, including rom-coms, sci-fi thrillers and even a reboot of “Charlie’s Angels.”

Despite the mixed success, the star said she “doesn’t regret the experience” of making most of the movies.

“I’ve only regretted saying yes to a couple of films and not because of the result, but because it wasn’t fun,” she said. “The worst is when you’re in the middle of something and know that not only is it probably going to be a bad movie, but we’re all bracing until the end.”

When asked how she picked her past roles, Stewart candidly told the Sunday Times: “It’s a total crapshoot!”

Now, however, the star says she’s getting a “better nose for what’s going to be fruitful” — and the results are paying off.

The brunette beauty is garnering Oscar buzz for her leading role in “Spencer” — a film set during Christmas 1991, as Princess Diana’s marriage to Prince Charles finally fell apart.

The Post has described Stewart’s performance as “haunting, playful and blisteringly human” and the actress told the Times she’s incredibly proud of the buzzy movie. 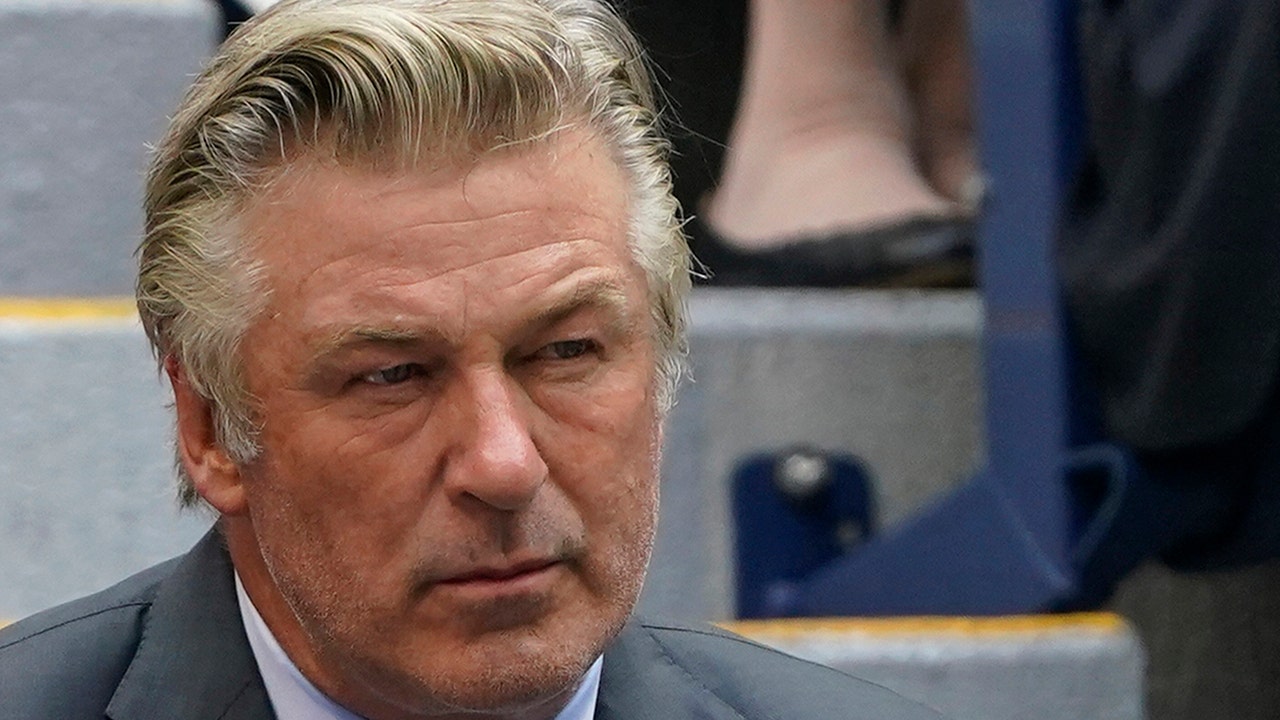