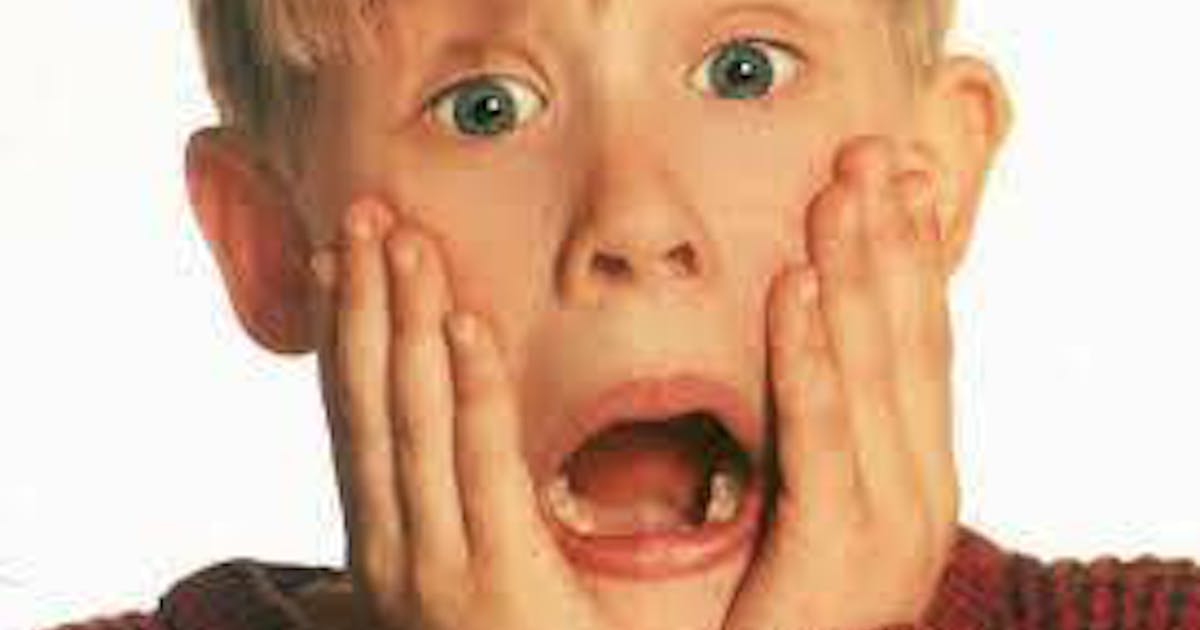 There’s new research on which ’90s Christmas movie Minnesotans searched the most.

That made you sit up, didn’t it? Finally, hard data! And how was this important information discovered? The website that released this information says:

“We found each show’s search volume in Semrush and plugged the 13 most-searched shows into Google Trends to see which show was googled most by each state in the past 12 months.”

I’ll get to the Minnesota answer in a second. First, the South Dakota top search: “Dumb and Dumber.” I cannot possibly think of any reason to google that movie unless you cannot remember the full title, in which case you probably are the target market.

Wisconsin and Michigan googled “Home Alone,” but it doesn’t mean it’s their favorite; they might have been settling a bet about whether it has a cameo by a former president. The answer is “no.”Donald Trump appeared in “Home Aloner.” (Gerald Ford appeared briefly in “Home Alonest: Home With a Vengeance”) Perhaps they googled “why is it funny when Macaulay Culkin put his hands on his cheeks and made a face of pain?” It was funny because they actually used Superglue for that scene, and his hands were stuck and he had to learn to eat using only his elbows for two years.

In Idaho they love “Miracle on 34th Street,” a charming movie about a man who manipulates the courts and postal system to commit identity fraud. In California, it’s “The Nightmare Before Christmas,” a stop-motion Tim Burton film that is basically the Charlie Brown special for goth kids.

Rhode Island favored “Jack Frost,” but there are only 147 people in the state, so two people googling it could have swung the results.

There are so many movies that didn’t make the list. I can’t remember all the Christmas movies I’ve seen. One year we watched something on the Hallmark channel about Christmas Dogs. A hunky young guy in a small town ran a dog shelter, and then a brilliant, beautiful, successful but unfulfilled woman was driving through town, and her car broke down on Christmas Eve right outside the shelter. At first she couldn’t stand the guy, but then he put on some Christmas carols and showed her how he trained the dogs to sing along in beautiful, rich voices that sounded almost human.

“How did you do that?” she said in a trembling voice full of wonder, as she realized that this small town and its simple residents were the home she’d been looking for all her life.

“I didn’t do it,” he smiled. “Satan did.” And then dogs attacked. Turned out it was the Hellmark Channel, not the Hallmark Channel. I guess they had to do Christmas movies, too.

Some people like the George C. Scott “A Christmas Carol,” but I can’t shake the feeling that I’m watching Patton and he’s going to slap an orphan for cowardice.

None of these made the list. “Die Hard” didn’t chart, which is good; it’s a great movie, but it is not a Christmas movie, inasmuch as no one learns the True Meaning of Christmas. Unless I missed the part in the Gospel where Baby Jesus kicks the German terrorist off the roof over the manger.

There’s no mention of “Christmas Vacation,” a hilarious movie that strikes younger generations as a bit slow and understated, because they have no taste. No mention of “A Christmas Story,” revered by many as a banquet of unstinting mirth: The dad thinks the word “fragile” is Italian, pronounced “fra-gee-lay!” I tell you, I cracked a rib laughing. That funny lamp that was a leg?I’m hyperventilating just thinking about it, he said, sarcastically, well aware that dissing “A Christmas Story” can get me excommunicated from my demographic category.

The movie doesn’t say it’s set in Minneapolis. It regards the Twin Cities as one urban blob. The police cars even say “Twin City Police.” Perhaps that’s why they googled: “are Minneapolis and St. Paul actually different cities or what?”

Good question. Let’s run the question through SmrtQury and cross-check with Google Answers then compare it to UrbanQ’s database … Hmm. Seems the answer is no.

Well, there you go. The data has spoken. 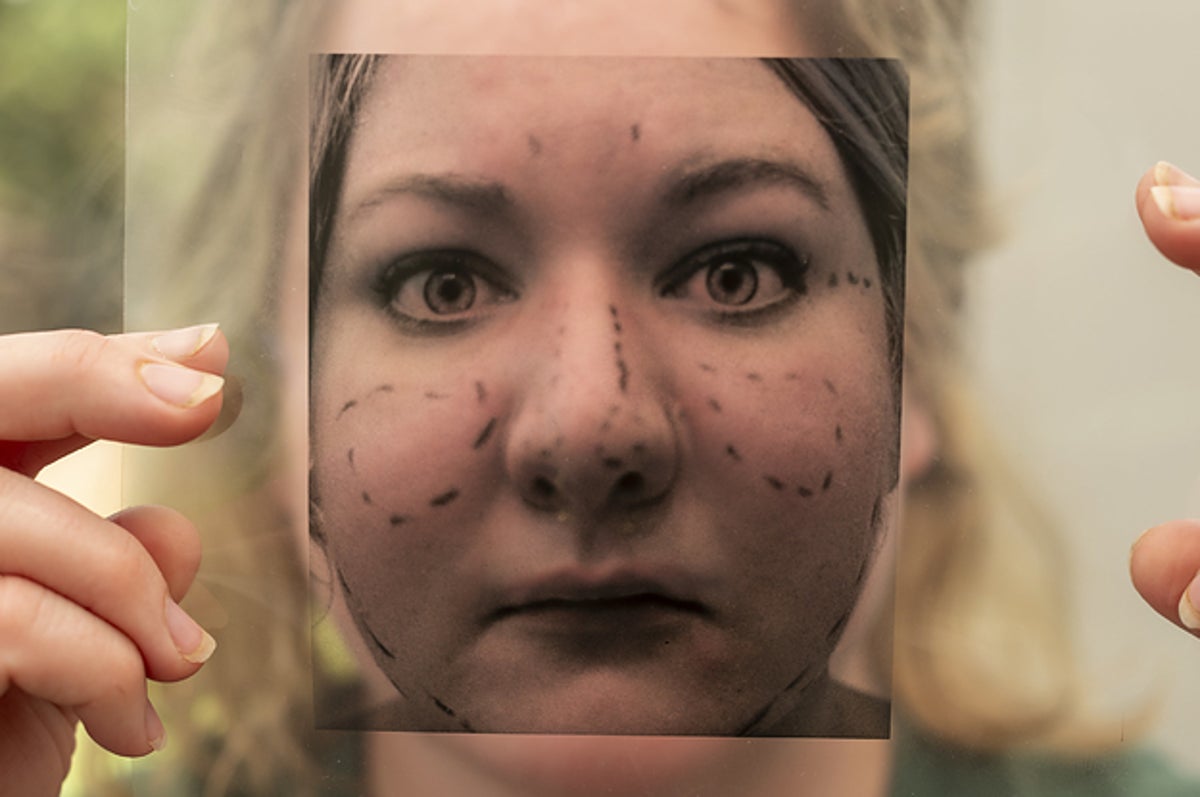 chiropractors safe
We use cookies on our website to give you the most relevant experience by remembering your preferences and repeat visits. By clicking “Accept All”, you consent to the use of ALL the cookies. However, you may visit "Cookie Settings" to provide a controlled consent.
Cookie SettingsAccept All
Manage consent