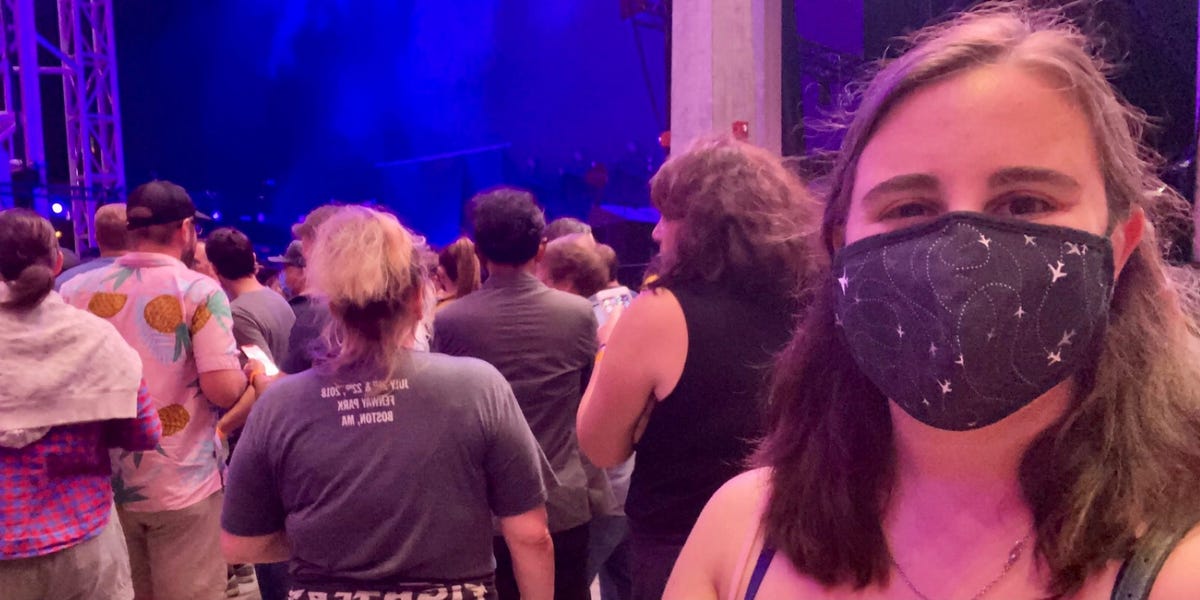 Live entertainment has officially returned since the start of the pandemic, and people are eager to see performers on stage once again.

In March 2020, live events like concerts, musicals, festivals, and plays all closed their doors in the wake of COVID-19. Companies like AEG Presents and Live Nation Entertainment, which owns promotion entity Live Nation and ticketing giant Ticketmaster, were some of the hardest hit by the pandemic. In 2020, Live Nation reported only $1.86 billion in revenue, totaling an 84% loss compared to its $11.55 billion 2019 income, according to its annual earnings report.

While ticket sales are low, ticket retention is high. According to Live Nation, 83% of fans have held onto their tickets for postponed shows, while 63% have kept festival passes. Going forward, Live Nation has empowered artists and performers to require attendees to be fully vaccinated or provide proof of a negative COVID test to enter rescheduled shows.

In August 2020, only 6% of Americans felt comfortable going to a concert in the US, according to Statista, but now that vaccines have proven effective, many people are excited to get back into the music scene, including me.

In September, I attended the Foo Fighters’ 26th-anniversary concert tour in Bridgeport, Connecticut, and they put on a phenomenal show. Seeing a band live again for the first time since 2019 was thrilling, and even though standing should-to-shoulder with hundreds of people initially made me feel uncomfortable, I trusted the vaccine to keep me safe.

While the show was outdoors, fans had to show proof of vaccination or a negative COVID test to enter the arena. This was the only part of the event that made me remember COVID existed, other than that, it was like I was back in pre-pandemic times — there was no plexiglass, few to no masks, and no social distancing as fans stood together in the mosh pit belting the lyrics to Everlong with the legendary Dave Grohl.

On June 20, the Foo Fighters performed the first full-capacity concert in NYC since the pandemic, signaling a return to some sort of normalcy in Manhattan. The band played at Madison Square Garden and attendees were required to show proof of vaccination to enter the show, according to the New York Times, allowing fans to rock n’ roll without social distancing or masks.

Before live music’s return, artists had to get creative when connecting with fans during quarantine. For example, technology company Redpill VR developed a platform that puts live music in virtual reality, while David Guetta put on “United at Home” concerts from New York and Miami that were live-streamed without a physical audience. Digital theater also made its debut with the Los Angeles-based Blank Theater’s virtual production of “Hard to Love.”

The Foo Fighters maximum capacity concert is a sign of life for live entertainment, proving that these events can be done safely with COVID precautions. Broadway, which initially said it was only shutting down shows through April 2020, reopened for masked, vaccinated performances recently. Meanwhile, comedian John Mulaney’s “From Scratch” tour sold out Boston’s Wilbur Theater in a record-setting one hour in August, according to Boston.com.

While live events are back, there is still hesitation from some individuals to attend. CNBC reported Broadway’s ticket sales are slow to recover, with box-office hits Wicked and The Lion King failing to sell out on their opening week. However, according to Market Watch, low sales could mean cheaper tickets as well as make it easier to snag a coveted Hamilton seat. 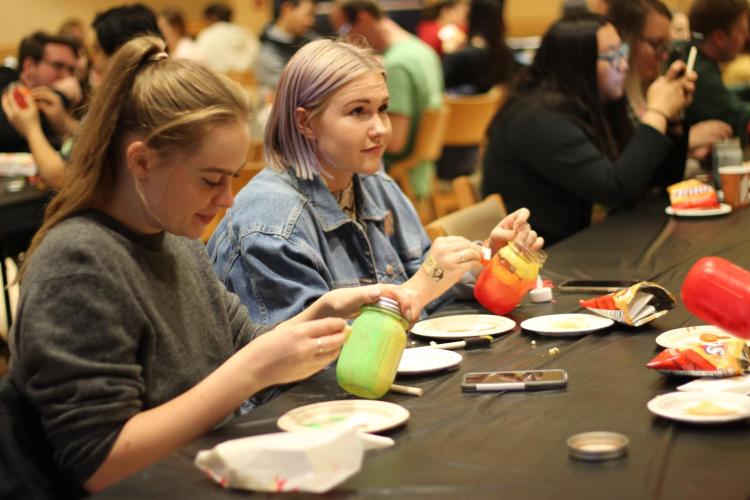