The OM System OM-1 is a new flagship mirrorless camera that can shoot 20 megapixel images at 50fps and record 4K/60p movies.

You can download full-size OM System OM-1 sample photos and videos in our gallery. We’ve also compared the OM-1 to the E-M1 III and the E-M1X.

This Micro Four Thirds System standard interchangeable lens camera features a compact, lightweight design for superior mobility along with high image quality. It is scheduled to go on sale early March, 2022. As the OM SYSTEM flagship camera, this model will deliver a one-of-a-kind experience to customers, driving the desire for photographers to create. This interchangeable lens camera delivers inspiration in a lightweight design that users can take along anywhere to capture the precise photos they have in mind.

The OM SYSTEM OM-1 is the culmination of new devices and cutting-edge digital technologies, delivering high image quality that goes beyond the expectation of the sensor size. It also features autofocus and sequential shooting performance that far surpasses conventional models, and dramatically improves basic performance. We have incorporated computational photography technology at an early stage, empowering the photographer to utilize such features as Live Composite and High Res Shot mode, without the need for advanced shooting techniques or special equipment or skills. The OM SYSTEM OM-1 features enhanced computational photography functions to deliver a rich range of expressive power for more photographic opportunities than ever before.

Thanks to the superb mobility of the Micro Four Thirds system, the OM SYSTEM OM-1 can be taken anywhere at any time, allowing anyone to take advantage of its high performance to capture versatile imaging expressions with high image quality. This is the next generation Micro Four Thirds camera brought to you by OM SYSTEM.

1. High image quality that goes beyond the expectations of the sensor size

This model features a high-end compact, lightweight body unique to OM SYSTEM, including the new 20 Megapixel1 Stacked BSI Live MOS sensor, and the latest TruePic X image processor, which is three times faster than previous models. The OM SYSTEM OM-1 delivers high image quality that goes beyond the expectations of the sensor size. Not only does it take full advantage of high-resolution M.Zuiko Digital lens performance, delivering our highest ever resolution2, but new noise processing technology increases the maximum normal sensitivity to ISO 25600, and an expanded maximum sensitivity to ISO 102400. Furthermore, the dynamic range has been improved thanks to the latest image processing technology. These improvements deliver a richer range of tonal expressions than ever before, from shadows to highlights.

The OM SYSTEM advantage of high-performance image stabilization delivers up to 8.0 steps3 of compensation with 5-axis sync IS, and up to 7 steps4 with the body alone. The new Handheld Assist feature makes it easy to capture slow shutter speed effects that previously required a tripod.

2. Computational photography functions that empower the photographer to further expand the realms of their imaging expressions

Photographic expressions that have traditionally required special equipment and a computer to composite images are available in the OM SYSTEM OM-1. Thanks to the computational photography (the advanced digital image processing) technology, we have adopted these features as shooting features on this interchangeable lens camera at an early stage. The OM SYSTEM OM-1 uses a combination of the new TruePic X image processor, the new image sensor, and the latest digital technologies to make computational photography features better and even easier to use. When paired with high-performance M.Zuiko PRO lenses, the system makes it possible to capture a greater range of imaging expressions only possible with the OM SYSTEM OM-1.

In this setting, Lighten Composite is used to add only the brighter sections to the composite image to prevent the common problem of images that are too bright overall when shooting long exposures, resulting in beautiful Lighten Composite photos with plenty of variation. This feature is now compatible with image stabilization and can be used during handheld shooting.

This feature alters the focus to capture and composite multiple shots for recording photos that are in focus from the foreground to background. The compositing time has been dramatically reduced for easier usage.

Multiple images at differing exposures are merged to create one shot with a wide dynamic range, including highlights and shadows.

A quad-division photo diode configuration allows for On-chip Phase Detection in both vertical and horizontal directions. 1,053-point, all cross-type, the world’s first13 Cross Quad Pixel AF is utilized to focus on various patterns of subjects across all pixels and the entire shooting range. The high-speed calculation capabilities of the new TruePic X processor and the new AF algorithm enable high-speed, high precision focusing on the subject no matter where it is in the frame. Furthermore, this model is equipped with AI Detection AF, which was developed using deep learning technology. In addition to greater than ever high-speed, high-precision subject recognition and tracking, this model can recognize formula cars, motorcycles, airplanes, helicopters, trains, and birds, as well as animals (dogs and cats). In addition to C-AF, this functionality is also supported with S-AF for shooting a wider variety of scenes. The detection precision, tracking performance, and responsiveness of Face Priority/Eye Priority AF have been improved significantly.

The dustproof and splashproof performance is achieved by including sealing materials at the appropriate locations on the tough, lightweight magnesium alloy body, ensuring IP53 dustproof and splashproof protection class6, and freezeproof performance to -10°C. Because this model is compact, lightweight, and features dustproof and splashproof performance, it makes for a powerful ally when shooting in punishing environments. We were particular about ensuring optimal viewfinder performance, as it affects shooting comfort. This high-performance EVF is equipped with approximately 5.76 million dot resolution, a viewfinder magnification of up to 1.65x, a display delay of 0.005 seconds7, and 120 fps high-speed display performance. Not only does it feature all the best facets of an optical viewfinder, but it also offers the advantages of a digital viewfinder, making it possible to view subjects and check exposure, even in dark locations. The menu screen configuration has been completely redesigned on the OM SYSTEM OM-1. Items have been split, merged, and reclassified, and descriptions have been simplified to make it easier to find the desired functions, and make changing settings easier for first-time users.

Stable handheld video recording is possible thanks to the compact, lightweight body and industry-leading image stabilization. Creative video functions include 4K 60p for smooth, high-definition videos, and high-speed movie with Full HD videos at a maximum 240p. The camera also supports H.264 (8bit), H.265 (10bit), and Multi Frame Rate for recording video clips over 30 minutes in length. In addition to RAW data output up to 12 bit 4:4:4 to external devices for advanced post-production tasks, the OM SYSTEM OM-1 supports OM-Log for a greater level of freedom over imaging expressions thanks to color grading, which allows users to capture highlights and shadows without overexposing or underexposing shots. The new HLG (Hybrid Log Gamma)8 video picture mode has been added for easier HDR video recording.

This wireless remote-control features IP5710 dustproof and splashproof construction, enabling remote shooting (communication range: within 5 m of the camera body) in any kind of environment, when paired with the OM SYSTEM OM-1. It enables remote shutter release, control of autofocus, image display control between still images and videos, as well as release lock during long exposures. This power saving design is achieved using Bluetooth® Low Energy communication. It can be used to start and stop video recording and connects with the included cable for wired remote use. The RM-WR1 can also be used as a wired remote control when connected using the cable included with Micro Four Thirds camera models3 equipped with a compatible remote cable terminal, such as the Olympus OM-D E-M1X and the Olympus OM-D E-M1 Mark III.

Click on a thumbnail to see the full version. 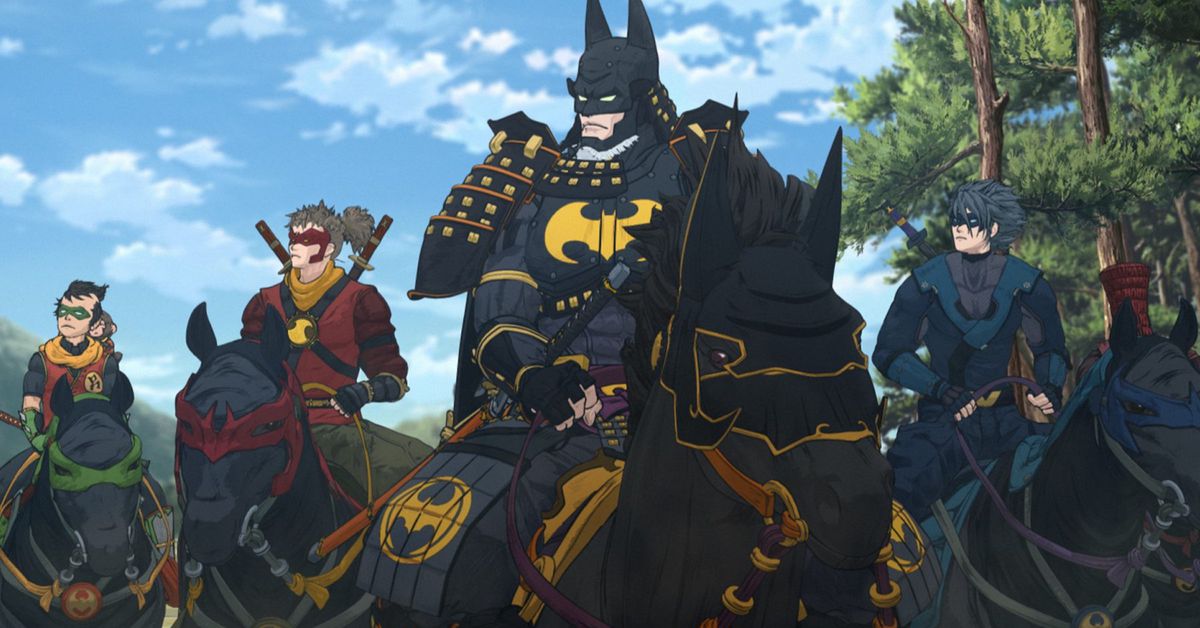