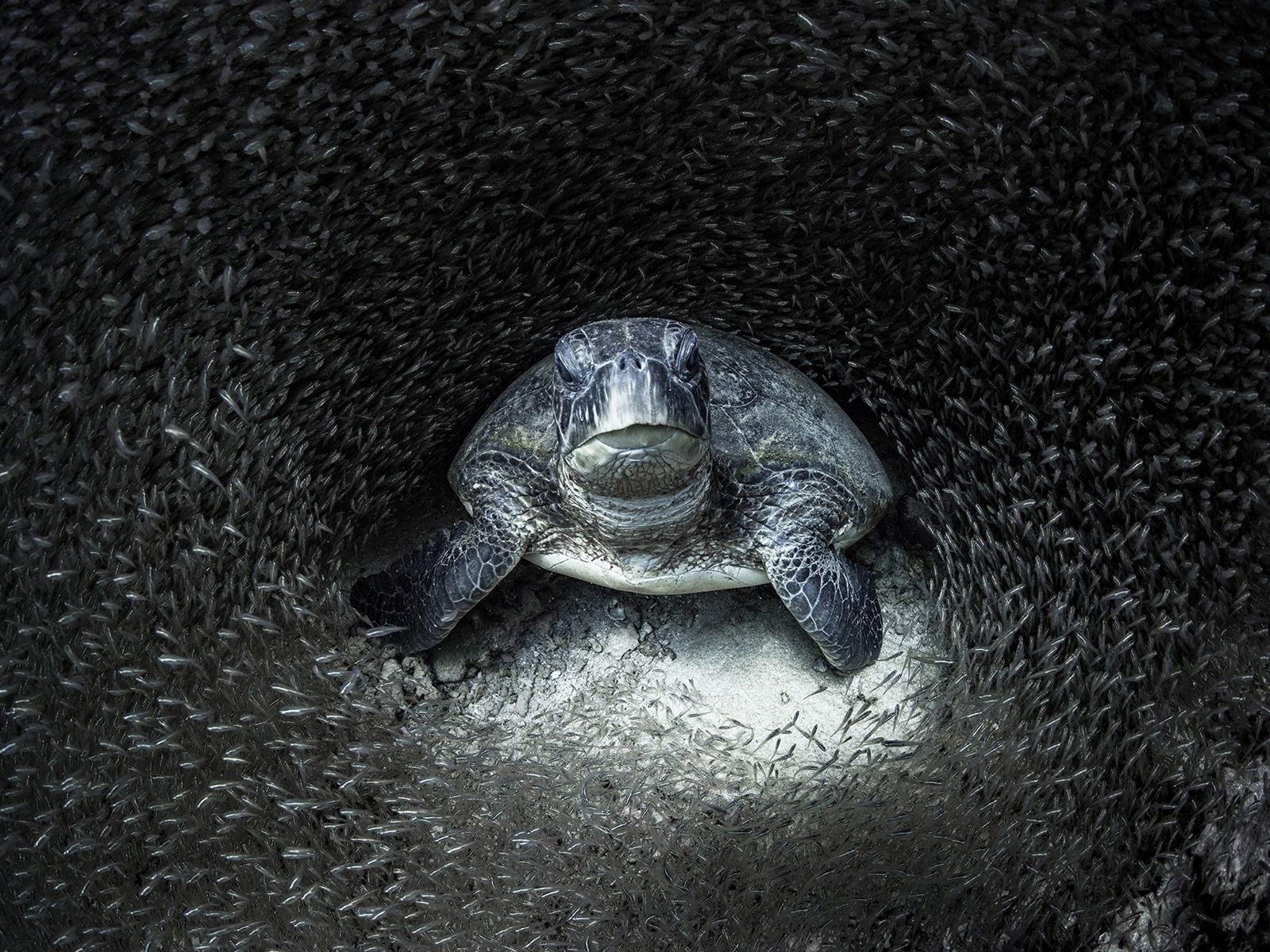 This year’s collection of pictures from Oceanographic Magazine’s Ocean Photography Awards captures a world hidden beneath the water’s surface. The group of winning images celebrates ocean residents while highlighting their uphill battle against climate change, overfishing, and pollution.

The contest features eight categories, including the new Female Fifty Fathoms Award, an award aimed at elevating female photographers. Amateurs and professionals alike submitted images that encompass a range of species and marine ecosystems. In one picture, a diver navigates a stalactite-filled undersea cave in Mexico, and in another, a photographer captures the glowing bespeckled face of a squid. This year’s Ocean Photographer of the Year, Aimee Jan, won the grand prize with her image of a green sea turtle surrounded by glassfish in Western Australia. A selection of the contest’s images is on display at a free, month-long outdoor exhibition in London.

Here are a selection of photographs that showcase the beauty, danger, and mystery of the undersea world:

Winner, Exploration Photographer of the Year 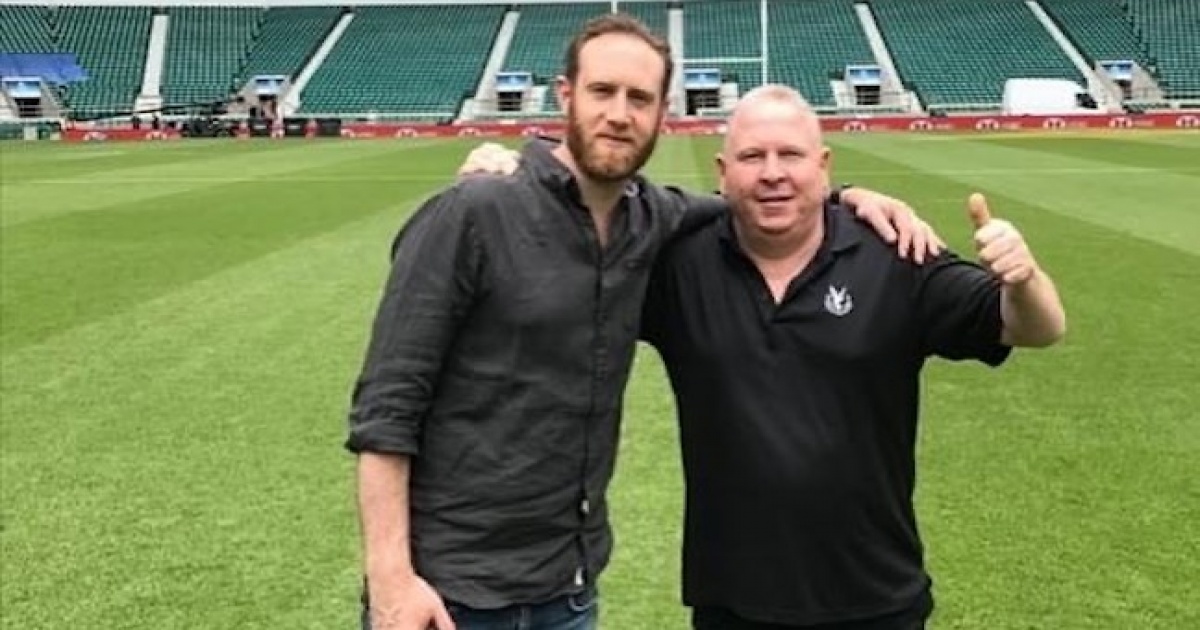