On a whim over the weekend, TW and I watched the Walter Matthau/Jack Lemmon version of The Odd Couple. I don’t think I had seen it since it was on TV when I was in high school, though I remembered liking it. It was made in the late 1960s.

Parts of it hold up well enough. Walter Matthau always exemplified “schlumpy,” though I thought he did a better job of it as he got older. A few of the lines still work. (“What are the green sandwiches?” “Either very new cheese or very old meat.”) The theme song is catchy, though not catchy enough to justify playing it as often as they did.

But the women characters, to the extent that they existed, were just embarrassing. I don’t remember particularly noticing that when I watched it in high school. They were one step above props. Even allowing for comic exaggeration, either they didn’t speak at all (as in the metropole cafe scene) or they didn’t speak like actual human women, like the sisters at the end. They were either scenery or very weak plot devices.

The contrast to the male characters, who were allowed pathos and some level of discernible humanity, was striking.

To be fair, when I watched it in high school, it was on TV, and I don’t remember if I made it to the end or not. But whatever the reason, it didn’t register at the time.

It’s even worse when we try to show movies we liked from the ’80s to The Girl. I remember seeing those movies when they were new, or at least new to cable. She grew up entirely in this century and has an excellent eye for sexism and racism. The John Hughes and Mel Brooks movies that we remember so fondly look terrible to her discerning eye. And she’s right.

In some ways, that’s a sign of real progress. Casual racial stereotyping (anyone remember the Black security guard at the end of National Lampoon’s Vacation?) and sexism were so commonplace at that point that they passed largely unnoticed. (In my limited defense, even then, I thought “the Donger” in Sixteen Candles was pretty awful.) Some of what passed as unremarkable at the time is striking now. Various movements for fairness and dignity have moved the cultural goalposts; frankly, they needed moving.

As a kid, I’d sometimes stumble across old stories or movies and wonder why people at the time didn’t see how objectionable they were. I’m old enough now to know the answer.

In some ways, that’s utterly horrifying. I hate to think that I used to miss things that seem so obvious now.

But it’s also a hopeful sign. Forms of erasure that were once so commonplace as to be normal now come across as shocking. That suggests that people who grew up in one era don’t have to remain there, culturally. It’s possible for assumptions about what’s normal to change so dramatically that rewatching old stuff, and remembering how it struck you the first time, feels like a punch in the gut.

I’ve mentioned that to The Girl, and even suggested that when she gets older, some of what strikes her as appropriate now may mortify her then. In fact, I hope it does. That would suggest both progress and learning.

One of the traits I admired in my grandfather was that he never fell into the trap of reminiscing about “the good old days.” He lived through times that I only learned as history, but he was clear-eyed about how much things had improved. He remained open to learning. That struck me as the right way to get older. He used experience to hone his BS meter, which is a great use of experience. And it started beeping whenever people turned heavily to nostalgia.

Grandpa never got to meet The Girl, but I think he would have liked her. She inherited his BS meter, but her frame of reference starts during the Obama years. The Reagan administration is as distant to her as the Eisenhower one was to me. She isn’t impressed by Ghostbusters or The Breakfast Club. She has already noticed that Hamilton doesn’t quite pass the Bechdel test. For a high schooler, that’s not bad.

As a movie, The Odd Couple feels like a relic. But as a cultural barometer, it was oddly reassuring. I’ll take that. 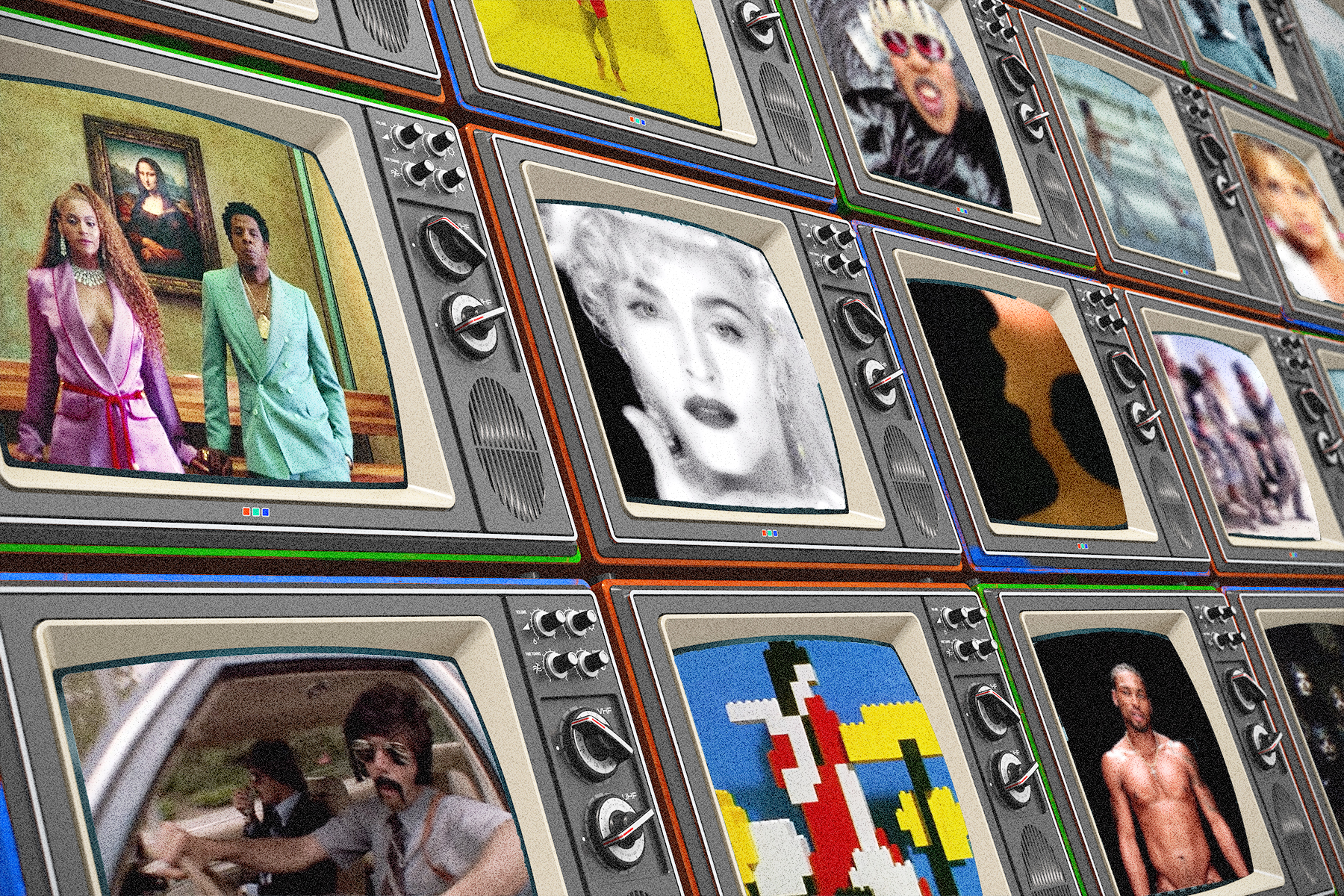 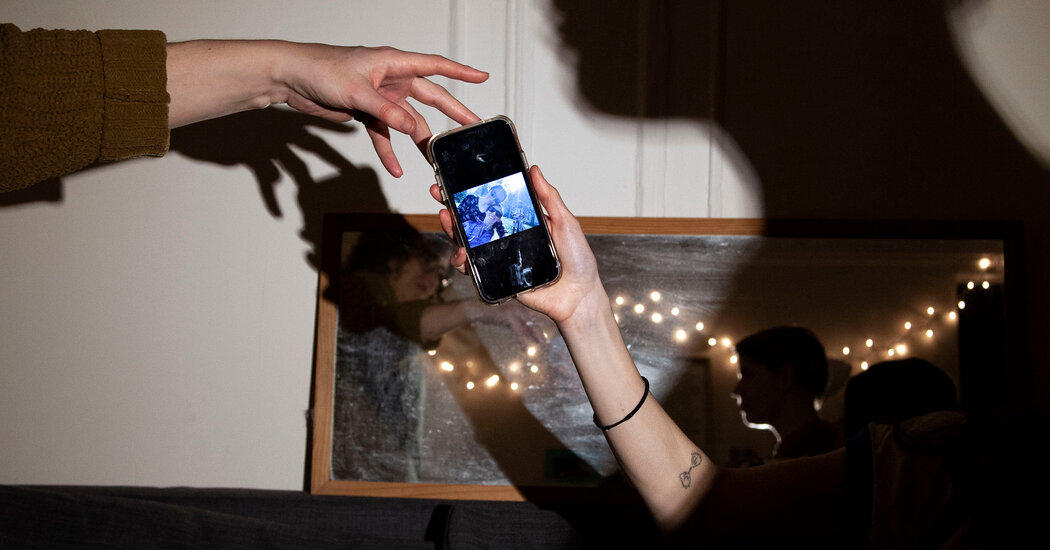 Innovative Tech
We use cookies on our website to give you the most relevant experience by remembering your preferences and repeat visits. By clicking “Accept All”, you consent to the use of ALL the cookies. However, you may visit "Cookie Settings" to provide a controlled consent.
Cookie SettingsAccept All
Manage consent