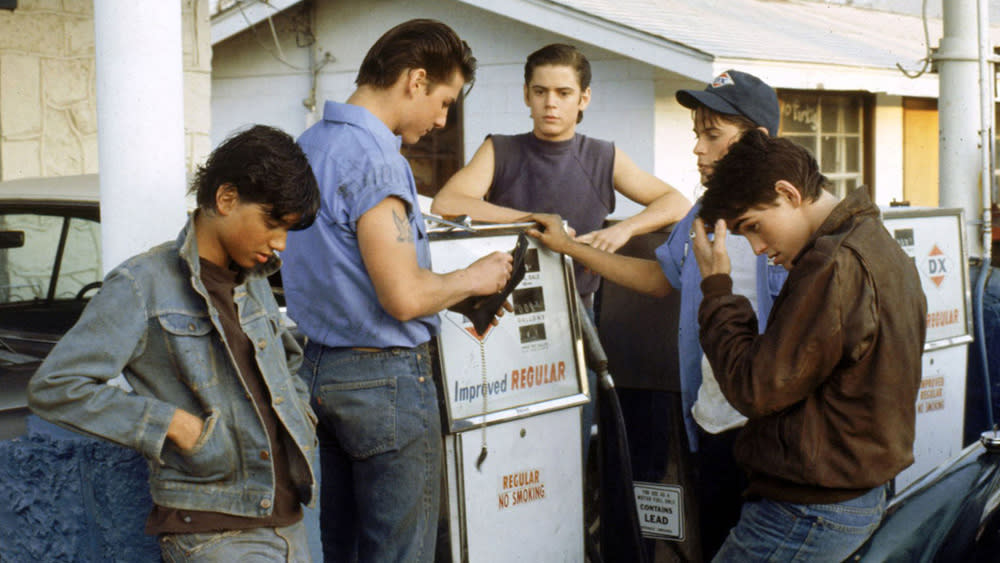 Munich-based Koch Films has struck a deal with Studiocanal Germany to take over the distributor’s entire sales and logistics activities for all physical home entertainment activities in Germany, Austria and Switzerland.

The agreement pools Studiocanal and Koch Films’ strengths and bolsters their market position in the home entertainment sector over the long term, the companies said.

“The changing home entertainment market makes it essential to constantly re-evaluate strategic decisions,” Studiocanal Germany CEO Kalle Friz and Hooman Afshari, executive vice president of distribution, said in a joint statement. “Over the past few years, the Koch Films team has impressively demonstrated that it is facing the challenges of the business with forward-looking ideas and great commitment, and we are convinced that we can work with them for a long-term profitable home entertainment business.”

Koch Films managing directors Stefan Kapelari and Jochen Walter added: “By merging the joint product ranges, we can optimally serve all customer requests. We are convinced that with the new setup we will help shape the market sustainably and with great success.”

The partnership, which was negotiated by Hannes Wockert, Studiocanal’s head of physical distribution and catalog sales, and Kapelari and Walter, goes into effect Jan. 1. 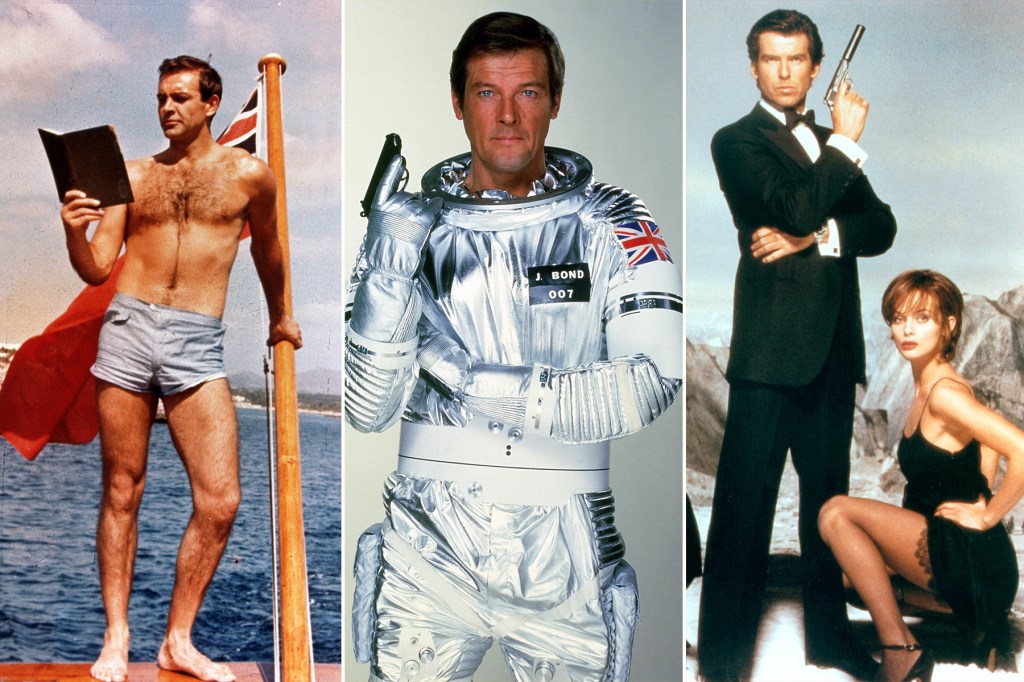