The Tampa Museum of Art is growing again. Less than a year after plans for renovations were disclosed, the museum has announced a major expansion.

In January, the museum revealed plans for a renovation of the existing building that would expand its education programs and gallery space. Renovations began in June, with a projected completion date of July 2022.

With the expansion, the museum’s total area will grow from 69,000 to 125,000 square feet. With a projected completion date in 2024, the expansion will add approximately 51,000 square feet of new space along the Hillsborough River to the 25,000-square-foot renovation. New York-based Weiss/Manfredi Architecture/Landscape/Urbanism is designing the current renovation as well as the future expansion.

More than 80 percent of the $80 million budget for the work will be privately funded by the museum’s board of trustees, the Tampa Museum of Art Foundation board of directors, and donations from community members. The Hillsborough County Commission has committed to grant funding for the project. A stakeholder gift was given in part to invest in the museum’s endowment fund that will enhance the programs and exhibitions at the museum. The goal for the total campaign is $100 million.

Jerry Divers, chair of the campaign cabinet and president of the Tampa Museum of Art Foundation, said in a phone interview that the expansion could coalesce the arts community.

The $68 million expansion, which will follow the renovations, includes a four-story, glass-encased cantilever structure that reaches out onto the Hillsborough River. It will feature a rooftop terrace and provide enclosed space for special events.

Michael Tomor, the museum’s Penny and Jeff Vinik executive director, said the architects and the building committee decided to go horizontal with the expansion as a way to stand out on the Tampa Riverwalk amid vertical skyscrapers in the area.

In an email, architects Marion Weiss and Michael Manfredi explained that because of the angle of the river, the cantilever actually ends above the east edge of the sidewalk on the Riverwalk.

New materials and structural designs, they said, allow the building to cantilever out. The design “incorporates principles of resilience and sustainability” and has diminished the risks that one might see in more traditional buildings.

The truss that supports the expanded museum is the most efficient way to structure the space, they said, and the steel weight is lighter than the steel in a traditional column-bearing masonry structure. They pointed out that the column-free design gives flexibility to the space while allowing the Riverwalk to continue north, under the shade of the cantilever.

Subscribe to our free Top 5 things to do newsletter

You’re all signed up!

Want more of our free, weekly newsletters in your inbox? Let’s get started.

Explore all your options

The museum’s connection to the Riverwalk is a key part of the expansion. The museum will redevelop its site at Curtis Hixon Park, including pedestrian plazas, landscape architecture and refurbished walkways and landscaping on Cass Street. That work was also designed by Weiss/Manfredi and is partially funded through a grant from the Community Revitalization Area tax fund.

“It’s not just about what our responsibility is to ourselves, but it’s really to the entire area to make it a stronger, more accessible area for the Riverwalk, for the park and for the general community coming to the museum,” Tomor said.

Works of public art will be placed around the museum’s exterior, Tomor said, so that people can access them even when the museum isn’t open, creating a public meeting location. Nearly 12,000 square feet of space will be dedicated to a new covered entrance, lobby, store and cafe.

Exhibition and collection space will grow from 14,800 square feet to more than 43,000 square feet. Four galleries will be added to the second floor of the existing museum and the atrium will become a sculpture gallery. The extra space will allow the museum to leave works from its permanent collection on view year-round.

Event space will triple, from 7,200 to 25,600 square feet. This will allow the museum to hold even more than its current 150-170 events per year, host dinners for 500 guests and rent out the space. Tomor said the money earned from those events will help the museum do larger and more significant exhibitions.

Expanding the education space from 1,400 to more than 12,000 square feet was part of the drive for the renovation. It includes a new auditorium and education wing with classrooms, a lobby, orientation spaces and a separate entrance. This will enable the museum to quadruple the number of students it hosts each year from 6,000 to 24,000.

Culinary arts classes will be added to the education program and will happen on the third floor rooftop of the new structure.

Consideration for flooding was taken into account for the project, as was sustainability. Tomor said the museum is looking to meet the 2030 American Institute of Architects projection for net zero emissions on sustainable architecture.

“We want to be part of that conversation and have the best practice sustainable piece of architecture as well as one that’s beautiful,” he said. 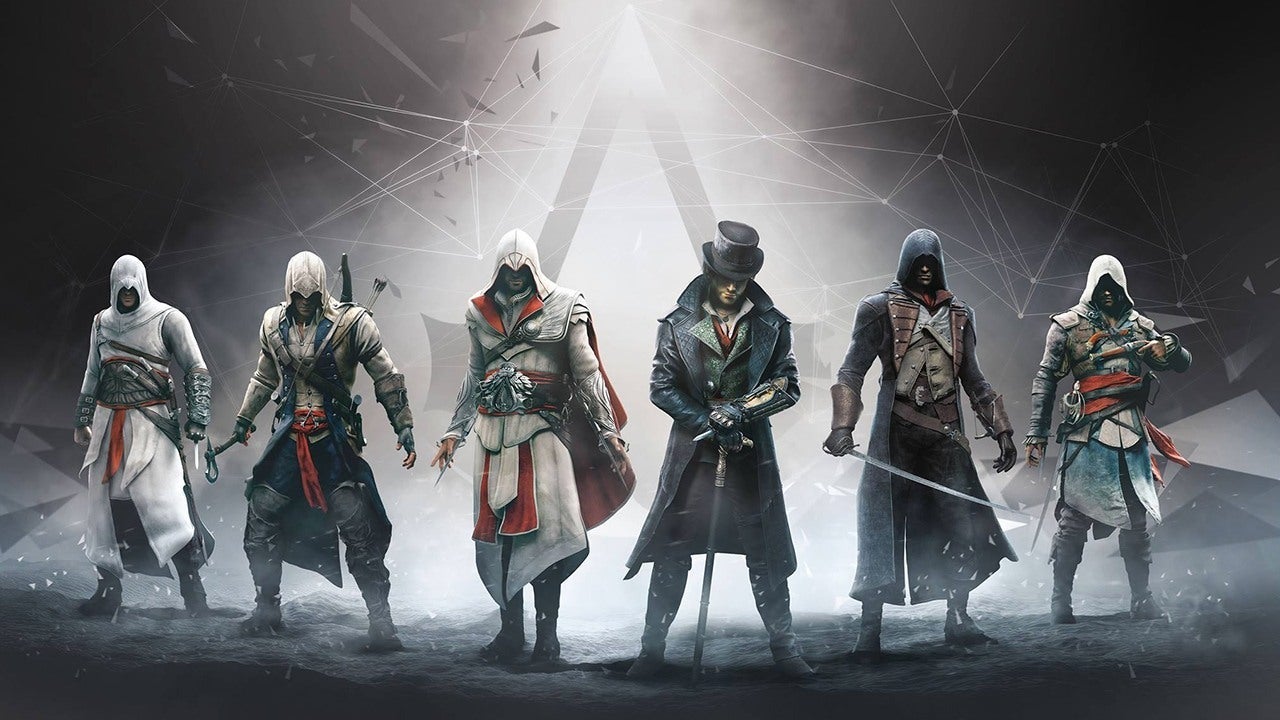 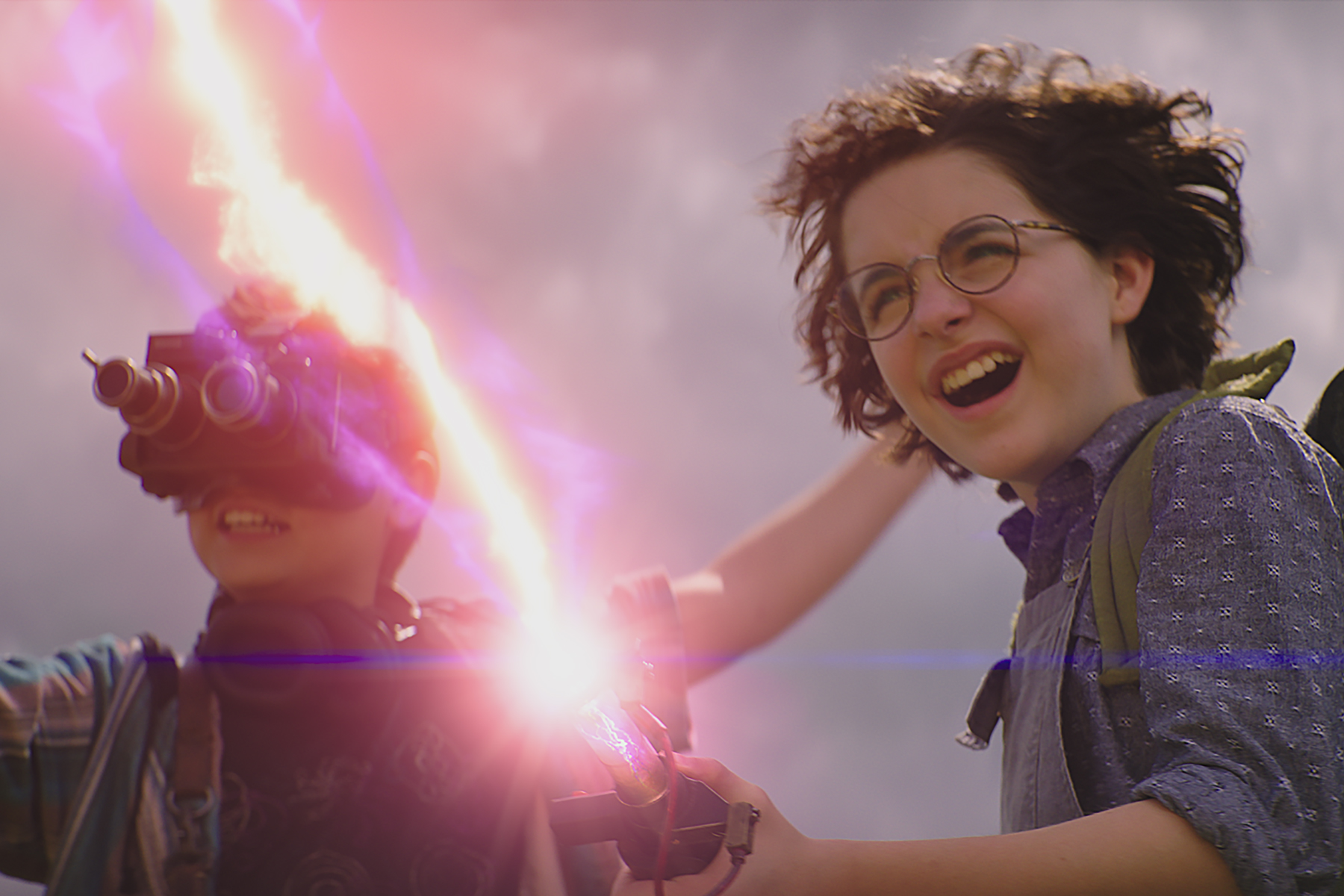