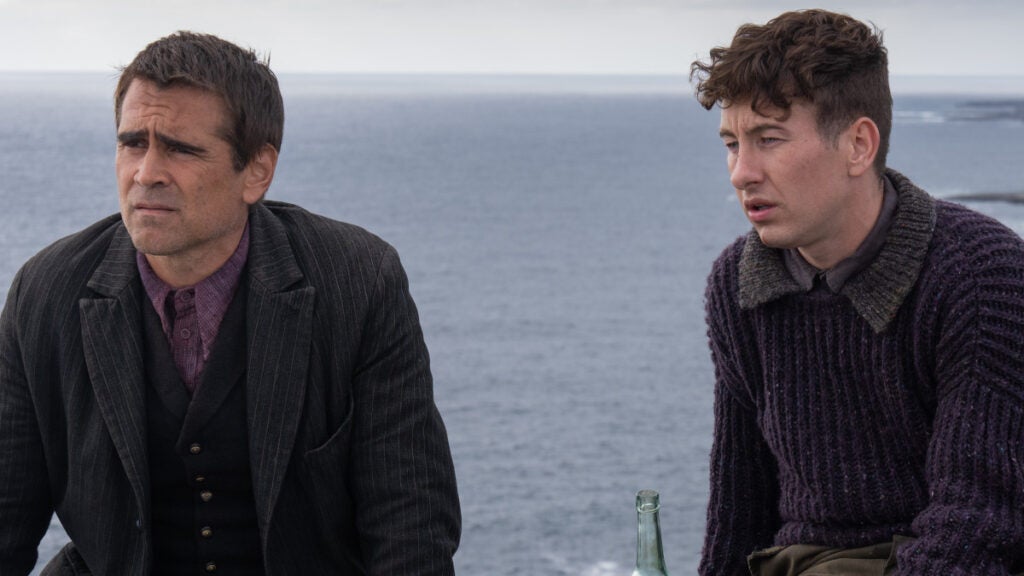 Looking to close out the year with a good new movie on your favorite streaming service? We can help with that. HBO Max is not just removing content — it’s home to a pair of high-profile new releases from 2022 this month, along with a handful of excellent library titles that are sure to be winners whether you’re cozying up alone or watching with your family over the holidays. Indeed, from Dwayne Johnson’s DC extravaganza “Black Adam” to the brilliant Oscar-contending “The Banshees of Inisherin” and beyond, we’ve rounded up the best new movies on HBO Max in December 2022.

Also Read:
The 25 Best New Movies to Stream in December 2022

The Banshees of Inisherin

Martin McDonagh, one of our most celebrated playwrights and filmmakers, is following up his Best Picture-nominated “Three Billboards Outside Ebbing, Missouri” with a more intimate, even darker comedy. “The Banshees of Inisherin” reunites McDonagh’s “In Bruges” stars Colin Farrell and Brendan Gleeson, who this time play old chums who have a falling out that quickly descends into madness. Set in 1923 during the waning days of the Irish Civil War, “The Banshees of Inisherin” is, superficially, a black, blood-streaked comedy, but just below the surface it’s about the stupidity and circuitousness of conflict, the pain of chasing an artistic dream and the way that men, when left to their own devices and without the intervention of female help, will ultimately deteriorate. Beautifully photographed by another McDonagh regular (Ben Davis), who never makes the setting either too illustrative or too glum, and dotted with exemplary supporting turns by Barry Keoghan and Kerry Condon, “The Banshees of Inisherin” is wicked and remarkable. – Drew Taylor

Dwayne Johnson’s introducing into the DC Universe has been a long time coming, but “Black Adam” finally arrived in 2022 – and now the superhero film is streaming on HBO Max just a couple of months after it first hit theaters. Johnson fills the titular role of this antihero who’s been around for thousands of years and was given powers by the same wizard who bequeathed Shazam! with his powers. In present day, Black Adam is a target of the Justice Society of America – a covert team of heroes run by Viola Davis’ Amanda Waller. “Jungle Cruise” and “Non-Stop” filmmaker Jaume Collet-Serra directs, and whether this gets a sequel or not it’s a fascinating entry in the overall DC saga. – Adam Chitwood

The Coen Brothers followed up their dark, Oscar-winning Cormac McCarthy adaptation “No Country for Old Men” with a hysterical farce that feels somewhat underrated. “Burn After Reading” looks and feels like a hard-boiled espionage thriller, but its premise is so dumb – which makes it so funny. Frances McDormand plays a gym employee who comes into possession of a disc from a jobless CIA analyst (John Malkovich) and mistakes it for an important document, when in reality it’s the CIA analyst’s in-progress memoirs. Brad Pitt is incredible as a dim-witted friend of McDormand’s, and George Clooney plays a womanizing U.S. marshal. This whole movie is one giant, terrific joke. – Adam Chitwood

One of the great documentaries on filmmaking, “De Palma” is Noah Baumbach and Jake Paltrow’s loving homage to the modern master of suspense, which plays out like one long monologue. (The format is particularly ironic given his general hatred for overly talky movies.) Brian De Palma is one of his generation’s greatest talents and one of the most underrated. As he takes viewers through his filmography, film by film, a pattern starts to emerge – he’s a filmmaker obsessed by certain themes(voyeurism, sexuality, the slipperiness of a good conspiracy) and determined to bring those themes to life in the most entertaining way possible. He doesn’t always succeed. But the attempt feels Herculean and seldom appreciated. With humor, grace and candor he doesn’t just examine his work, he examines his life. And the resulting film is profound and arresting. Just be warned, after watching “De Palma,” you’ll want to re-watch all of his films again. – Drew Taylor

David Fincher’s 2014 paperback thriller “Gone Girl” is a dark, thrilling and bitingly funny ode to relationships that is perfectly cast. Based on Gillian Flynn’s bestselling novel, Ben Affleck plays a man whose wife (played by Rosamund Pike) goes missing and is presumed dead. He eventually becomes the prime suspect, only for him to presume his wife is setting him up and is very much alive. This is a story about the people we tell others we are versus the real versions of ourselves that eventually bubble to the surface, especially in longterm relationships. Affleck and Pike are dynamite, while Carrie Coon is stellar in her first major role. – Adam Chitwood

If you’re in the mood for a flighty spy movie that flew under the radar, Guy Ritchie’s “The Man From U.N.C.L.E.” is a jaunty, stylish thriller. Based on the TV series of the same name the film stars Henry Cavill and Armie Hammer as dueling spies from the U.S. and Russia, respectively, who get caught up in uncovering a scheme involving a secret nuclear weapon in 1963 Europe. Alicia Vikander plays a woman key to their investigation, and Elizabeth Debicki is a commanding, charming villain. And in this one, Ritchie eschews his traditional macho aesthetic for something right out of the jet set era – it’s gorgeous to look at. – Adam Chitwood

Settle in for some rom-com goodness with another underrated pick, 2017’s “Friends with Benefits.” One of two rom-coms released that year about friends who strike up a physical relationship while contending it won’t get romantic, this one has more than meets the eye and stars Justin Timberlake and Mila Kunis as the central pair. Will Gluck (“Easy A”) co-wrote and directed the film, which boasts a surprisingly emotional throughline concerning the father of Timberlake’s character. With an ensemble cast that includes Patricia Clarkson, Richard Jenkins and Jenna Elfman, not to mention cameos from Emma Stone, Andy Samberg, Rashida Jones and Jason Segel, this one just might surprise you. – Adam Chitwood 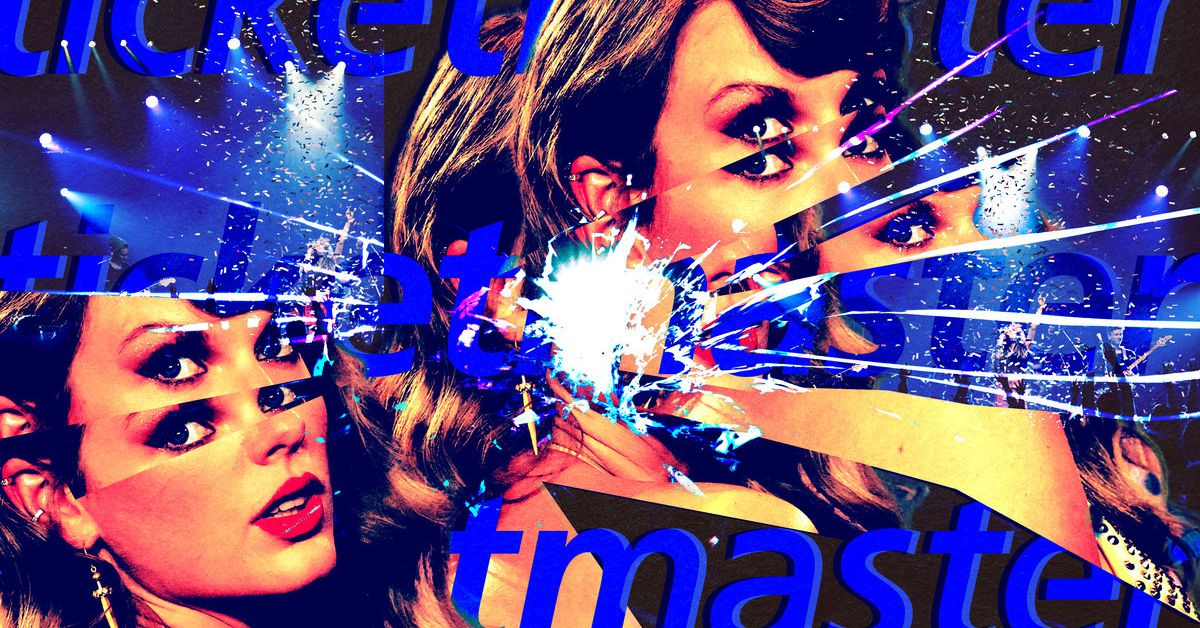