The candied Afropop rhythms of “Essence” work like an aphrodisiac. Sweet to the ear, the song has found a mesmerizing ubiquity in a season of alternating desires. On it, Nigerian singers Wizkid and Tems expound on the physical and emotional contours of courtship. What a song like “Essence” does is remind us of the power of the summer anthem: Its reward is not necessarily chart placement but instead the promise of coming nostalgia. It wants to be the soundtrack of our memories, an everlasting testament to the days we don’t want to forget.

With cautious optimism, I ventured back outside this summer—and “Essence” followed me everywhere I went. I heard it booming from car stereos in Harlem. I heard it at parties. I heard its melodious drip from wireless speakers during afternoons at Fort Greene Park. I heard it at the bar and in the club. I heard it from high-above rooftops. I heard it in DC, in Chicago, in Mexico.

By the logic of the season, “Essence” is the perfect song of summer, emblematic of an era that has traditionally favored singles structured for pop maximalism. Meaning, the song is engineered—through streaming, radio, and the pop machine—to be everywhere I am.

We are now deep into a decade of lifestyle curation. Our news feeds on Facebook, the movies we catalog on Netflix, the playlists we make and then loop over and over on Apple Music; the need to personalize everything we do, and everything we consume, is meant to remove unnecessary friction from our lives. It’s meant to make things as seamless as possible. Through brainy algorithms and constant curation, singles like “Essence” benefit from that sort of tireless indexing. Eventually, they exist everywhere. But what if that way no longer serves us?

Solitude unsettles the brain. The isolation of living alone during the pandemic, among other things, changed how I listen to music. What I thought I wanted was more control—to curate every aspect of my life and of my listening experience, to have mastery of my surroundings, especially as the roar of the outside world grew louder and more unstable. That impulse to customize is profoundly enticing. It gives us what we ultimately crave: a semblance of power. But that was not what I needed. What I needed was to let go even more.

Music streamers are built, we’re told, with discovery at heart. But the experience of finding and listening to music doesn’t always feel like a worthwhile adventure. Early on, playlists emboldened those instincts for music exploration—expertly curated playlists such as Spotify’s Rap Caviar lent credibility to emerging artists like Lil Uzi Vert and Playboi Carti, widening their reach exponentially. The playlists felt wondrous, new. But as their numbers grew in size, genre, and influence, and as that shift gave way to an era of ultra-niche listening, their potency diminished.

The rise and popularity of social media platforms like TikTok have also contributed to our accelerated listening habits, where dance challenges have become the province of viral fame (for both the creator and the artist). For all of the virtuosity alive on the platform, pop singles—“Savage” by Megan Thee Stallion, “Blinding Lights” by the Weeknd—have become synonymous with TikTok’s mass appeal, swaying how artists, in turn, create their next hit.

All of it makes sense, of course. We like our pop culture easy and fast. It’s why, for some, singles matter more than albums. It’s why artists like Drake calibrate their music—2018’s Scorpion, for example—the way they do: for the biggest possible audience. It’s why several of the best records from the last decade sound as if they were made solely to go viral on social media, a jagged collection of singles rather than a cohesive sum. Albums were a means to an end, the vehicle, but never the destination. 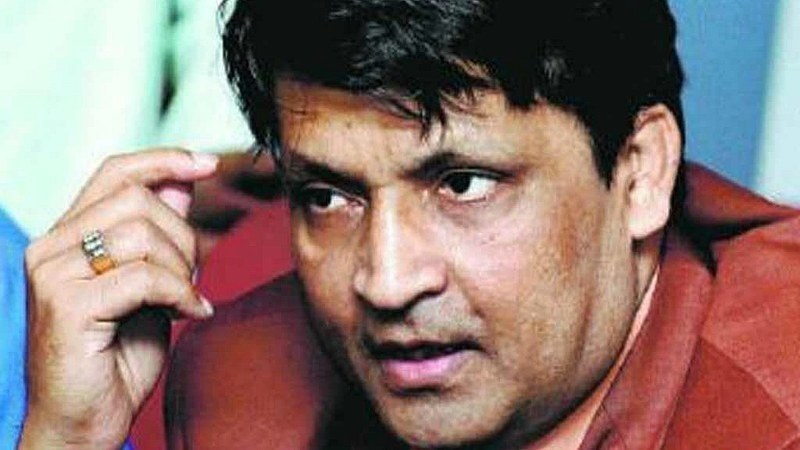