With voting for the 2022 Academy Award nominations ending Feb. 1, we’d be remiss to not share our dream nominees (these are not predictions, mind you, but wishful thinking).

Contrary to what the theatrical box office might have you believe—where the top 10 movies of the year were all reboots, sequels, or superhero films, and no independent (or even indiewood) film managed to crack the top 40—it was a very good year for cinema. It just so happens that the majority of the year’s best films, in this writer’s humble opinion, flew under the radar due to their being from a different country or of the documentary variety.

As of now, the Academy Awards are set to take place on March 27, 2022, at the Dolby Theatre in Hollywood, California. Whether or not COVID will derail that plan remains to be seen. But regardless, the “Oscar season from hell” (LA Times’ words) is nearing its end, and it is time to acknowledge the year’s standouts.

And the nominees are…

The Worst Person in the World

Summer of Soul (…Or, When the Revolution Could Not Be Televised)

Oscar pundits have pegged Kenneth Branagh’s Troubles-era bildungsroman Belfast as the Best Picture frontrunner; after all, it took home the People’s Choice Award at the Toronto International Film Festival, which was awarded to two of the last three winners (Nomadland and Green Book). But the film struck me as a cloying, clumsily-shot Jojo Rabbit knock-off converted to black-and-white in order to feign gravitas. I also wasn’t as high as others on The Power of the Dog, a ponderous film whose closeted cowboy antics made the Montgomery Clift-John Wayne sequences in Red River seem subtle by comparison. Again, it was a wonderful year for international cinema and documentaries, from Joachim Trier’s riveting relationship drama The Worst Person in the World to Questlove’s remarkable found-footage concert film Summer of Soul, and it is high time the Academy began recognizing these types of films for the night’s biggest prize.

Joachim Trier, The Worst Person in the World

While the last few winners have been deserving, I don’t have a whole lot of hope for this category, given that pundits are predicting the likes of Kenneth Branagh (for Belfast), Aaron Sorkin (for Being the Ricardos) and Adam McKay (for Don’t Look Up) to be nominated, thus proving they’re not quite sure what a director actually does. The camera work and staging of David Lowery’s The Green Knight was nothing short of transcendent, while Paul Thomas Anderson—who let’s face it, is overdue—managed to make his characters’ youthful exuberance burst through the screen in Licorice Pizza.

Denzel Washington, The Tragedy of Macbeth

It was a big year for music in film, as three of the nominees here performed flashy musical numbers—if you consider Simon Rex’s dick-swinging scamper to NSYNC’s “Bye Bye Bye” a musical performance, which I do. Most see this as a three-horse race between Will Smith (for King Richard), Andrew Garfield and Denzel Washington, though it may be down to the latter two given Smith’s seeming inability to campaign and the movie’s cliched, watered-down approach to race relations. If it were my choice I’d choose Washington for his towering turn as Macbeth, but charming ol’ Garfield, who is electric as the late playwright and composer Jonathan Larson in tick…tick…BOOM!, appears to be pulling out all the stops.

Renate Reinsve, The Worst Person in the World

Yes, I saw that Kristen Stewart wasn’t nominated for a SAG Award, and yes, I was just as shocked and disappointed as some of you probably were. Hopefully the Academy will right this wrong and recognize one of the finest performances of the year. I mean, just watch this sequence. Her biggest competition is probably Olivia Colman, the most consistently great actress right now. The scene in The Lost Daughter where her frustrations bubble to the surface in a movie theater is a master class. And as much as I love Nicole Kidman—all my friends are surely sick of me complaining about how she should’ve won for To Die For—Aaron Sorkin’s Being the Ricardos feels like a Lifetime movie that she’s barely holding together.

Tony Leung Chiu-wai, Shang-Chi and the Legend of the Ten Rings

Anders Danielsen Lie, The Worst Person in the World

Look, I’m aware that none of these people—save Troy Kotsur as the stubborn, deaf fisherman-father of CODA—will likely be nominated, but let me have my fun, OK? Tony Leung Chiu-wai gave us the most charismatic and sympathetic superhero villain since Killmonger, and Anders Danielsen Lie’s hospital monologue about love and forgiveness in The Worst Person in the World will break you into a million little pieces.

Kirsten Dunst, The Power of the Dog

With all due respect to Kirsten Dunst, who should have won for Melancholia (how was she not even nominated?!), this is looking like Ariana DeBose’s Oscar to lose for her dazzling turn as Anita in Spielberg’s West Side Story remake. But if it were my choice, I’d give it to Ruth Negga, who exudes old-Hollywood glamour, poise, and fragility as a woman torn between two worlds in the underpraised Passing. Also, let’s give some love to Rebecca Ferguson, who acts everyone off the screen in Dune, and Riley Keough’s hilarious Zola hell-raiser. I can still hear her character’s voice in my head. It may never leave. 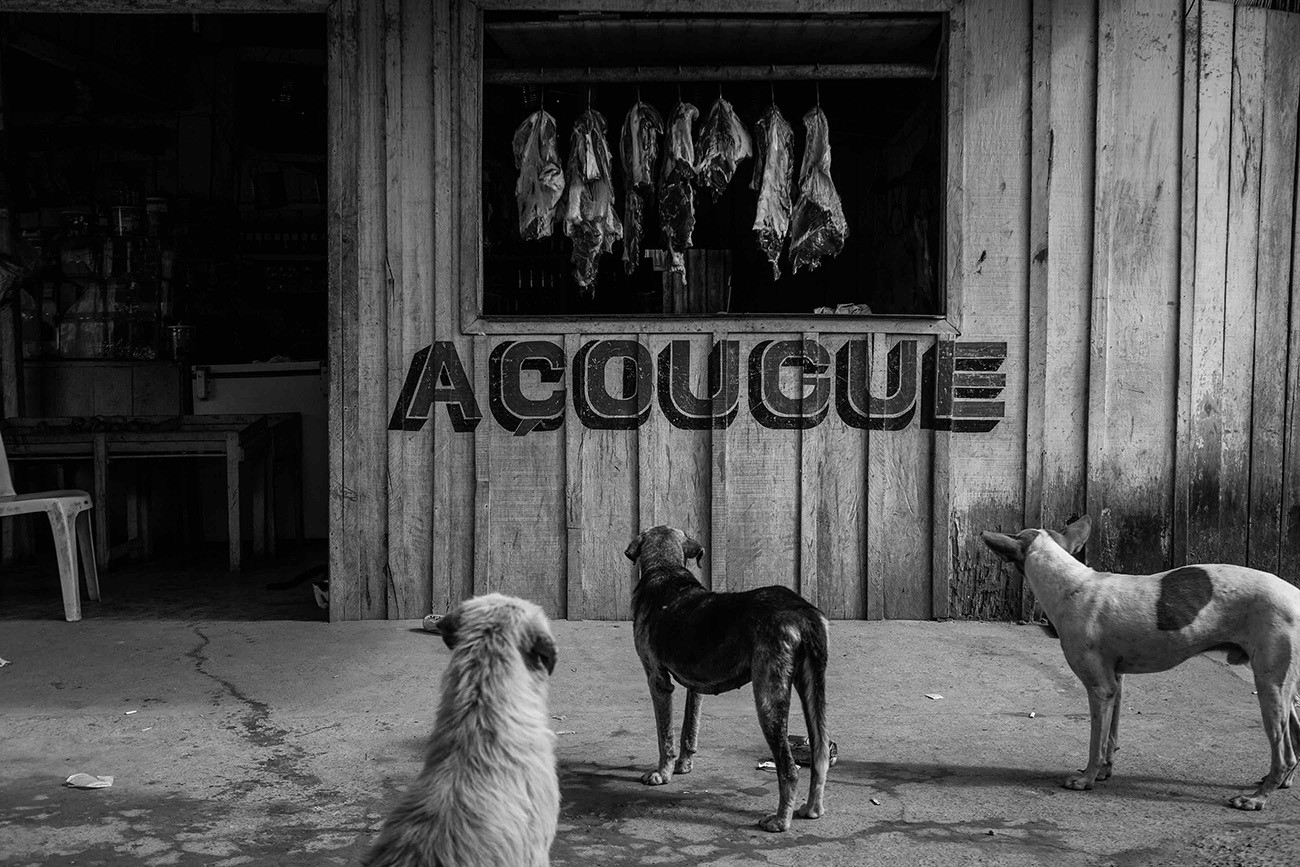