Underground Atlanta has gone through many transformations since the early buildings comprising the area appeared during the post-Civil War Reconstruction era. What became Underground Atlanta’s retail concourse was initially enjoyed by the public during Prohibition as a place for basement speakeasies, even referenced by blues singer Bessie Smith in “Preachin’ The Blues.” After recent years of neglect, Underground Atlanta is transforming yet again, with art at the top of the priority list. Underground Atlanta’s creative director Kris Pilcher joined “City Lights” host Lois Reitzes via Zoom to talk about the new influx of art and entrepreneurship overtaking the renewed historic landmark.

Pilcher became involved with Underground Atlanta in March of 2021, himself a visual artist specializing in installations and creative technologies. “When the opportunity arose to help transition Underground Atlanta into a new arts and entertainment district, I absolutely had to jump on it,” said Pilcher.

“Underground was in a very dilapidated state…. It was being readied to basically be demolished and turned into student housing and big-block retail. A lot of the storefronts had been stripped of their former glory. They were empty. It took us a month just to clean up the dust off the ground,” Pilcher described.

The state of Underground didn’t deter Pilcher and his team, however, and the scale and number of their contributions are sure to make Underground a feather in Atlanta’s cap once more. “Our long-term development plans are in the works, but what we are doing is bringing Underground Atlanta back to life now. We have a collection of art and entertainment programs that are beginning to activate the spaces with new energy and creativity, and one of the most important things is people. We’re getting people back to the center of the city, the most historic district in Atlanta.”

New initiatives underway include a 28,000-square-foot boutique food market with 21 vendors, a mix of local and international fare. Reworkings of the space also entail the repositioning and aiding of music venues in Underground, such as the Masquerade and the Future Nightclub. Pilcher also teased the arrival of a new amphitheater. “We hope that by next year, Underground Atlanta will be almost unrecognizable from the state that it’s in now,” he said.

One clever collaboration with artists and small business starters Pilcher described was the gifting of Underground’s old wooden kiosks to entrepreneurs for their custom use, an initiative called the Underground Creative Carts Collective. “They’ve transformed these into mobile art galleries and spaces for creation and selling food and beverage,” he said.

A new art exhibition space currently hosts “The Art of Banksy,” with future gallery displays already on the calendar. Live music, guided tours, and pop-up shop events will enliven the space in weeks and months to come, but for eager visitors, an opportunity to engage with the space and see new works by local artists is taking place on Thursday, Oct. 14 at the first of many Art Strolls. Artists featured will include Mike Stasny, George Long, and members of Krewe ATL.

“That’s the most important thing – is to get life, and energy, and people, and community back to Underground and the surrounding areas,” said Pilcher.

More information on Underground Atlanta’s makeover, new artwork, businesses and events can be found at http://undergroundatl.com.

WABE brings you the local stories and national news that you value and trust. Please make a gift today. 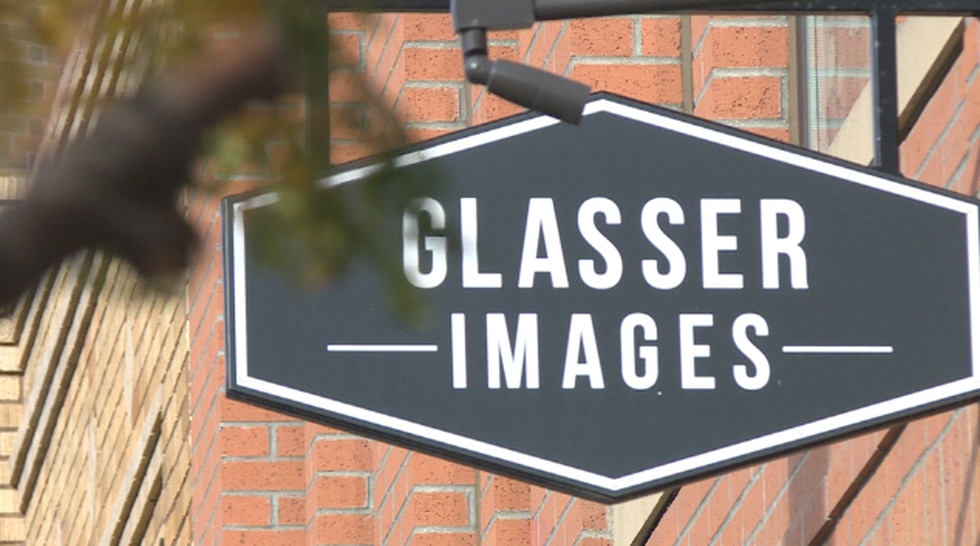