Some years everything happens at once. In 1998, the photographer Ewen Spencer started taking shots of nightclubs for the Shoreditch-based style magazine Sleazenation around the same time that he became a father. For the next three years, Spencer would spend each weekend racing between clubs with his Mamiya 6 rangefinder camera and then get back home to Brighton to look after his son, Kuba, on Monday morning. Two decades later, during the first pandemic lockdown, Kuba was helping his dad rescue a digital archive from a deteriorating hard drive when he became fascinated by the club pictures. “His eyes upon it made me realise the significance of it,” says Spencer. “He said to me, ‘When were you doing this?’ and I said, ‘While you were sleeping.’” This became the title of the digital folder and, now, a handsome book.

In magazines such as Mixmag and Ministry, club photography was primarily an advertisement for club culture, bright and glamorous, but Spencer came at it from a different angle. He had recently graduated from Brighton School of Art, where his lecturers included the documentary photographers Mark Power and Paul Reas. He was also inspired by Wolfgang Tillmans, who began his career photographing Berlin nightlife. “I saw someone who was capturing his experience in 360,” Spencer says. “It was a new approach to a documentarian’s body of work: very personal, very subjective. This was a world that I understood: music and style coming together in a little room somewhere. I just applied my passion and love for that school of photography to my other passion and love, which was the northern soul scene.”

Spencer, who had fallen in love with northern soul as a teenager in Newcastle, took those photographs to Sleazenation’s photographic director, Steve Lazarides, and became a regular contributor. Lazarides’s preference for black-and-white photography enhances the anthropological tenor of Spencer’s pictures. “It was less about clubbing per se and more about being young and British and what that meant,” he says. “We’ve always been very good at enjoying ourselves.”

Avoiding the glossy superclubs that dominated late 90s nightlife, Spencer sought out niche events in small venues, where he was invariably the only photographer in the place. Being a participant as well as an observer helped him to win the confidence of his subjects. “I’m photographing something I understand,” he says. “I wasn’t creeping around in a trenchcoat and hat; I was part of it.”

Spencer’s personal passion for the nascent UK garage scene led to a book, short films and a collaboration with Mike Skinner of the Streets, but he covered everything, weaving between distinct subcultures: hip-hop, funk, trance, rock. “Nu-metal was unbearable to listen to but I liked them as a group of kids,” he says.

With only 12 exposures on each roll of film, Spencer had to choose wisely. “You don’t want to waste a moment. I would look for characters who resonated and work around those people. Sometimes I can’t put my finger on it. I’m just drawn.” His subjects aren’t podium peacocks, craving attention, but people lost in music or conversation. Some of them aren’t even dancing. One of his favourite shots captures a couple kissing beside an extremely glamour-free bank of plug sockets at Sonic Mook Experiment in Shoreditch, east London. “We’ve all been there, haven’t we? And if we haven’t, then we should have been. I love that embrace. It’s awkward but it’s real.”

In her preface to While You Were Sleeping, the photographer and film director Elaine Constantine (a fellow northern soul aficionado) mourns “a spirit of a freedom we have forgotten… a moment in time that has irretrievably passed”. Spencer doesn’t wholly agree – when he visits a club now, people are still having a whale of a time. But he says that something has changed – and it’s not just the demise of smoking on dancefloors. Smartphones have made clubbers, like everyone else, accustomed to taking photographs and being photographed. When it is expected that a great night should be documented and shared online rather than confined to a moment and a memory, a degree of self-conscious performance enters the equation.

“Everyone’s more visually literate now because everyone’s got a camera in their pocket all the time,” Spencer says. “Some people go out with almost the sole intention of photographing themselves and being seen. The thing I was doing for Sleazenation 22 years ago, people are doing on their social media accounts now.”

Spencer’s pictures represent a less inhibited era. Even the extroverts – a man spinning on one arm at Deep Funk, a kid seizing the open mic at WKD, a shirtless dancer at Queer Nation – seem unaware of the camera, forging their own physical relationship with the music. This era is far less mythologised than the renegade heyday of acid-house clubs and open-air raves a decade earlier but through Spencer’s curious lens, these look like glory days. 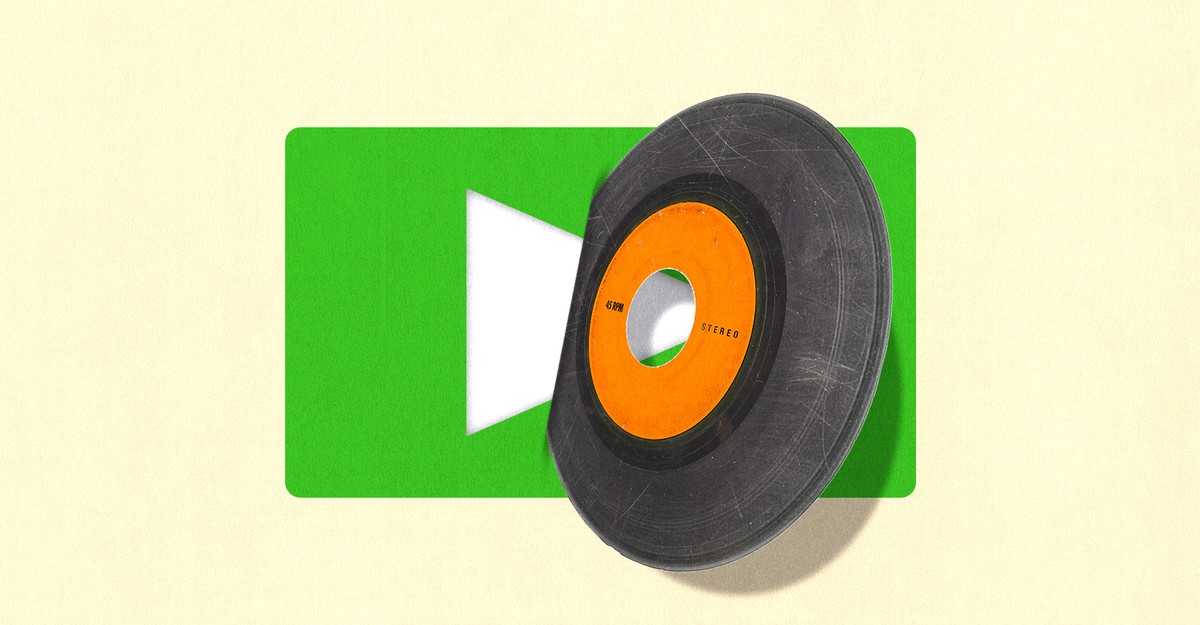