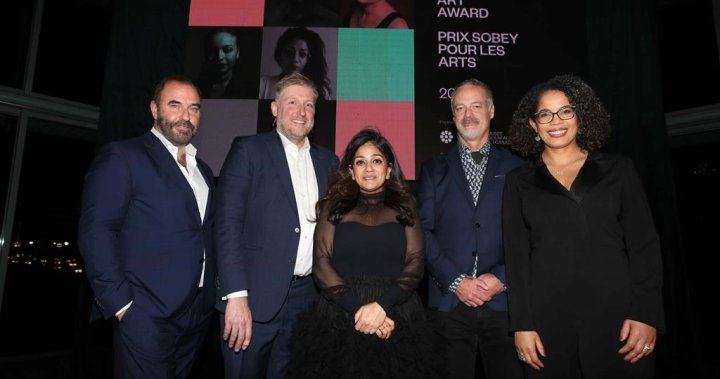 The Winnipeg-based Mehra was named winner of the prestigious prize at a gala at the National Gallery of Canada.

0:51
Inuit art to be displayed on Hudson Bay building


In addition to the top price, a $25,000 prize was awarded to each of four shortlisted artists — Krystle Silverfox, Azza El Siddique, Stanley Fevrier and Tyshan Wright.

Artworks from all five artists are on view at the National Gallery of Canada until March 12, 2023.

“Her approach is defined by its sharp wit, disarmingly playful allure, and attentiveness to language and esthetics,” Shaughnessy said Wednesday in a statement before the evening event.

“Her most recent explorations turn towards issues of repatriation, ownership, and modes of cultural consumption that fundamentally implicate both institutions and their publics.” 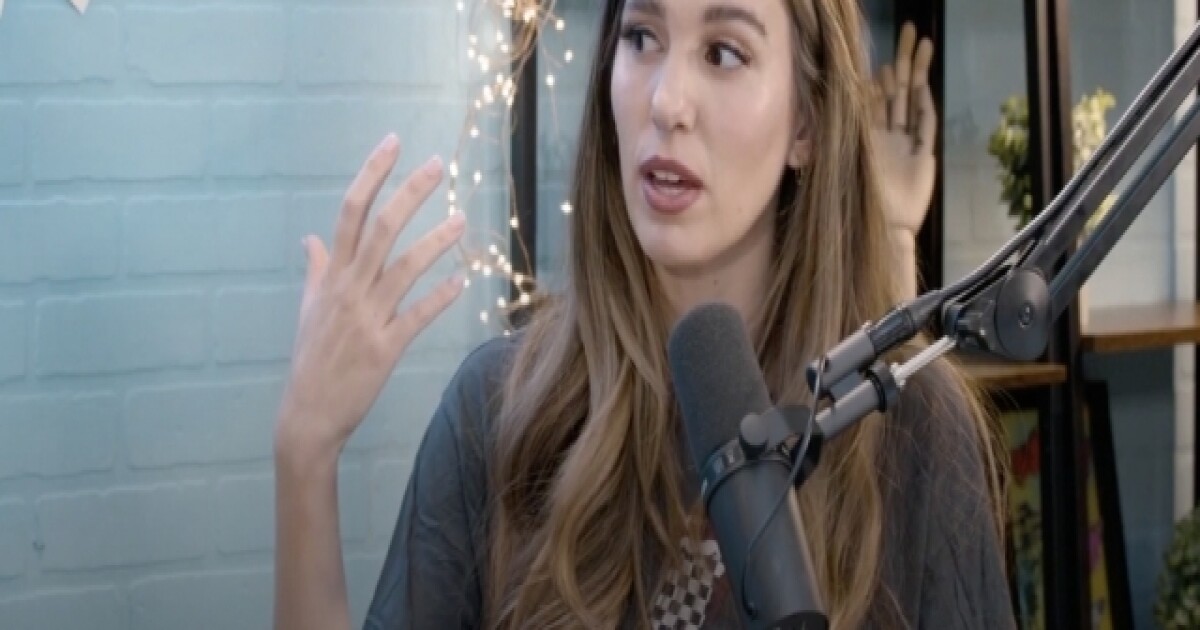 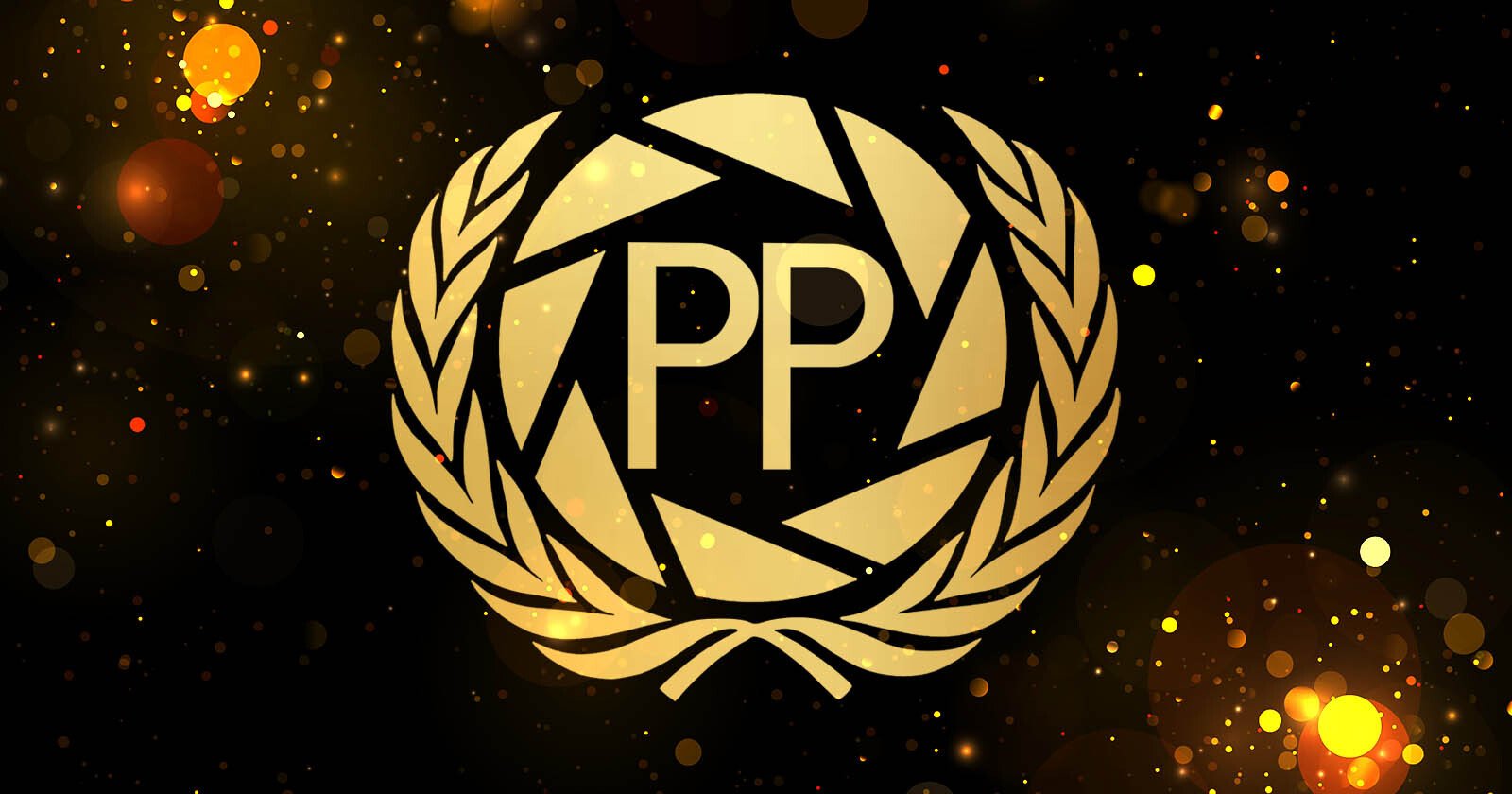