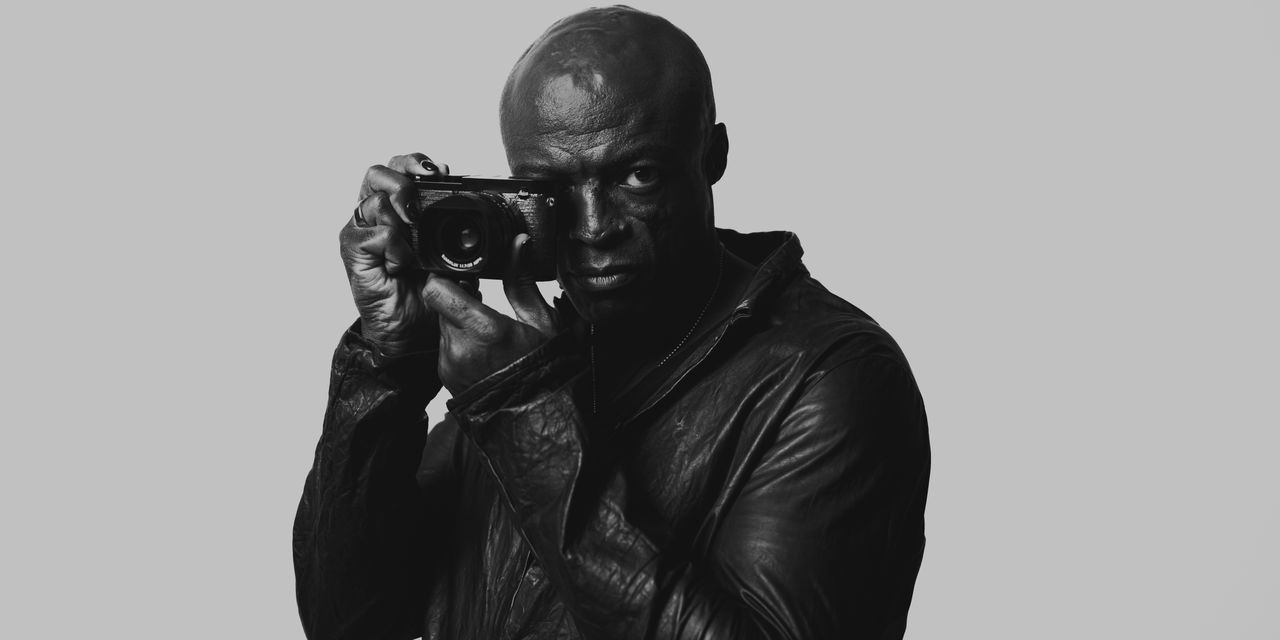 
Most people might know the Grammy Award-winning British musician Seal for his hits such as 1994’s Kiss from a Rose or Crazy from 1990. But the globally renowned musician is also an accomplished photographer.

Leica recently debuted its collaboration with Seal, a Leica Q2 camera they call Dawn. The limited-edition camera (only 500 have been made) is covered in Japanese-woven fabric, which is inspired by “the golden glow of sunrise.” It has Seal’s signature engraved onto the camera, making it a Leica collectible.

The camera retails for US$5,995 on the Leica website.

Seal was born in 1963 to a Nigerian mother and Brazilian father in London. He stumbled upon singing as a pre-teen and was encouraged into music by a girlfriend he met in his 20s. He played in touring funk bands throughout the 1980s and went solo in the 1990s with his hit Killer, which catapulted him to global fame.

The Los Angeles-based musician is still making music, having released his most recent album in 2021, called Standards, where he sings the world’s best jazz standards including, I Put A Spell On You and My Funny Valentine.

Seal, 59, sat down with Penta to talk about the art of photography and other favorite things.

What I love most about photography is… you can catch things and stop time that would otherwise go unnoticed. Photography essentially stops time for me. It activates my creativity and imagination by freezing a moment, to interpret what I want… It’s emotional, it makes you use it, and want to use it. Just pick up a camera.

One thing I’ve learned from my music career is… my lyrics are my soul. There’s not a lot of “I” in my art, it’s a lot of “we”—we do this to one another, we see beauty.

My favorite place to photograph is… London. I love shooting in London, and England, overall. I like England, I could say it’s because I have an emotional connection to it—I feel more engaged, I see and notice things that move me emotionally, maybe because they’re close to me.

My favorite photographer is… Richard Avedon. I would love to shoot like Avedon, I idolize him. Avedon photographed Henry Kissinger where he just looked so vulnerable. He had this gift of disarming people; you can see right into their souls… I love Helmut Newton’s humor, too. But I’m not going to be him. It’s great to admire them, yes. I’m talking about realistic reasons

The best camera I own is… one you have a great emotional connection to. That’s the only thing I care about in photography is emotion. I can appreciate all the other artistic skill sets, but the thing I want to put on my wall is things that make me feel.

The best book I’ve read in the last year is… Fear: Essential Wisdom for Getting Through the Storm by Thich Nhat Hanh.

My advice for young artists is… be open. Do whatever it takes to be open. Don’t make what you think people will like. Create from the heart. Create something that moves you, and if possible, moves you to tears. If you get to the point where something moves you emotionally, then generally it means you’re being open. Do whatever it takes to be open… Whether it’s writing, signing, or taking photographs, let it come from your heart. Be open, don’t do what you think people want from you. Do what moves you.

This interview has been edited for length and clarity. 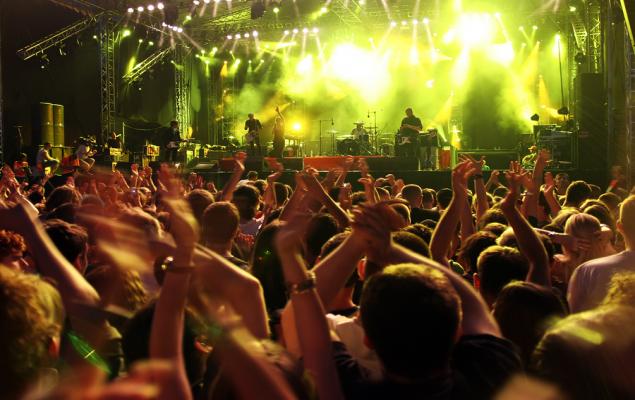 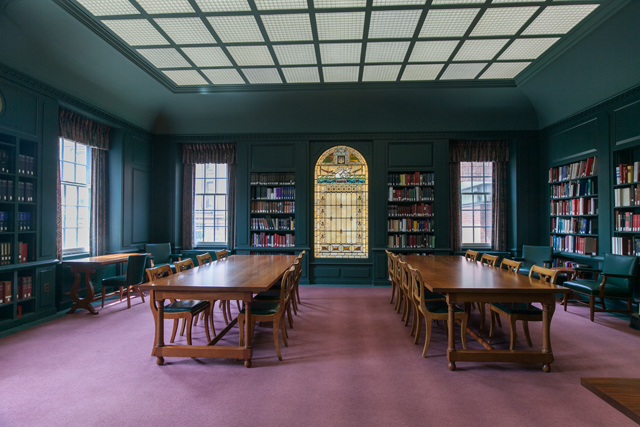