Pakistan’s entertainment industry was floored by the tragic news of the demise of veteran entertainer Umer Sharif on Saturday afternoon. Social media was flooded with condolences and outpourings of grief as well as tributes to a man many simply called “a legend”.

Journalist Waseem Badami was one of the first few people to tweet about the news.

Actor Asad Siddiqui said Sharif is the reason why so many comedians are standing where they are right now.

Actor Sana Javed called Sharif a legend who taught many around the world to stay graceful while doing comedy. “He inspired generations,” she said.

Actor Zainab Qayoom shared a watercolour of the veteran comedian with a prayer for him.

“Heartbroken to receive the devastating news of our very own king of comedy Umer Sharif,” wrote actor Faysal Quraishi.

“He was a true gem in our industry and nothing short of a legend amongst us.”

Actor and producer Fahad Mustafa declared it the end of an era.

“You made us laugh so much and in the end left all of us heartbroken. Go, regale the heaven with your jokes,” said actor Adnan Siddiqui.

Singer Fakhre Alam thanked Sharif for all the laughs, saying he would live on forever.

Singer Ali Zafar declared himself at a loss for words at Sharif’s passing.

Sharif, who was 66 at the time of his passing, began his career in the world of theatre. He captured the Karachi audience’s attention who liked to have light, uncomplicated fun that allowed them to have a good laugh and go back home without scratching their head as to what a particular line or dialogue meant.

Sharif became a nationwide hit and his stage plays — Bakra Qiston Per and Buddha Ghar Pe Hai being the most famous — were played on audio cassettes in shops and homes in Lahore and blaring through the speakers installed in minibuses (W-11) in Karachi.

He later graduated to films and his stay in Lahore as a film actor and director was reasonably fruitful — Mr 420 is an example. However, with the advent of satellite TV and exponential expansion of the electronic medium, Sharif returned to his hometown Karachi, did plays and even hosted talk shows on a few channels. 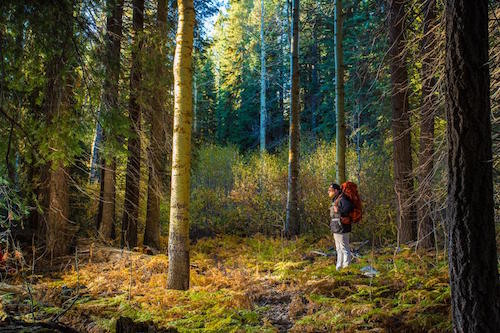